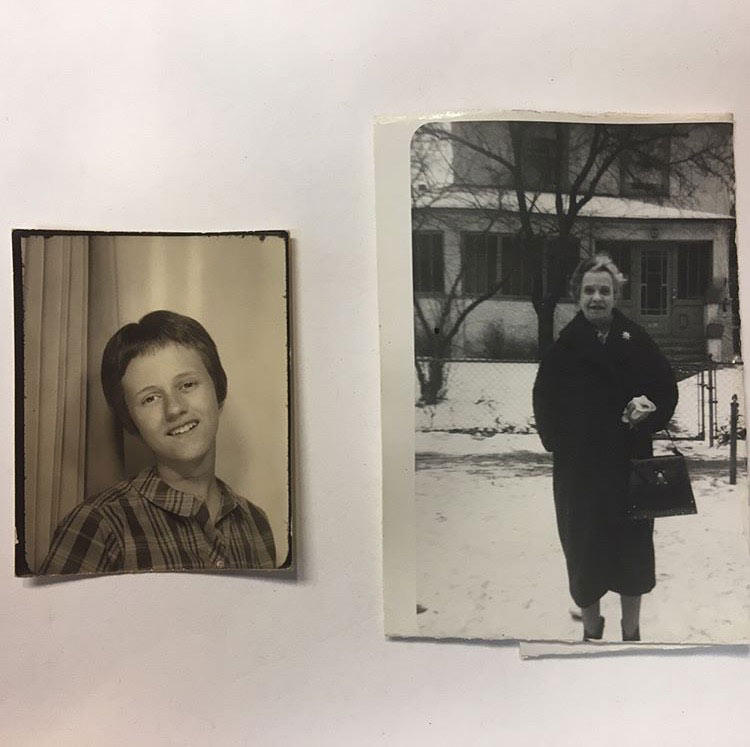 Do you know who these people are?

In 1973, author John Bellairs wrote the award-winning children’s gothic horror novel, The House with a Clock in Its Walls, illustrated by Edward Gorey. Unknown until now, in about 1966 Glencoe Public Library became The Library with a Purse in Its Walls, and staff members are seeking further clues in solving the mystery of the 51-year-old fold-over leather clutch.

“I came into work and there was a black purse sitting on my desk,” said Library Director Andrew Kim. “I thought it belonged in lost and found.”

But this was no ordinary lost purse. On further inspection, it was revealed to be something of a mini-time capsule purportedly from a half-century ago. Contractors found the purse in the course of installing an enhanced HVAC system, a project scheduled to be completed mid-summer.

Inside the purse were intriguing artifacts: a nail brush, a lipstick, a single earing, a Mongol 480 pencil, and two black and white photographs. One is of a youngish-looking girl reminiscent of the character Scout in “To Kill a Mockingbird.” The other is of an older woman, bundled against the cold and standing in front of a snow-covered house. 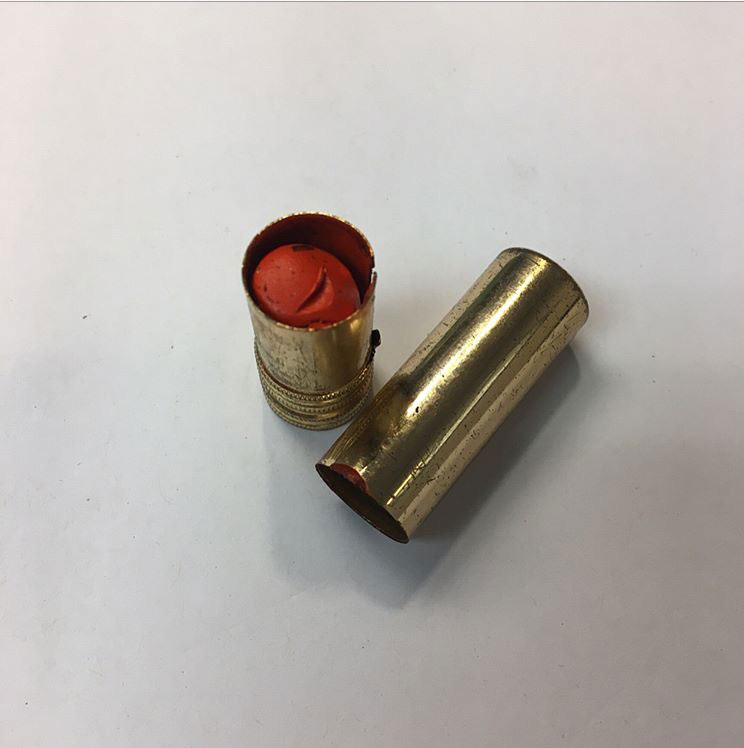 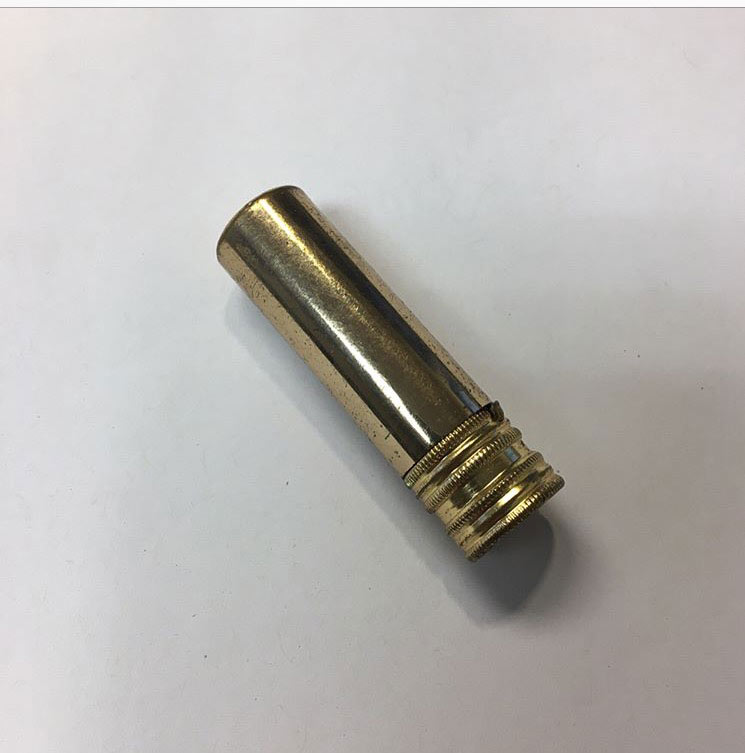 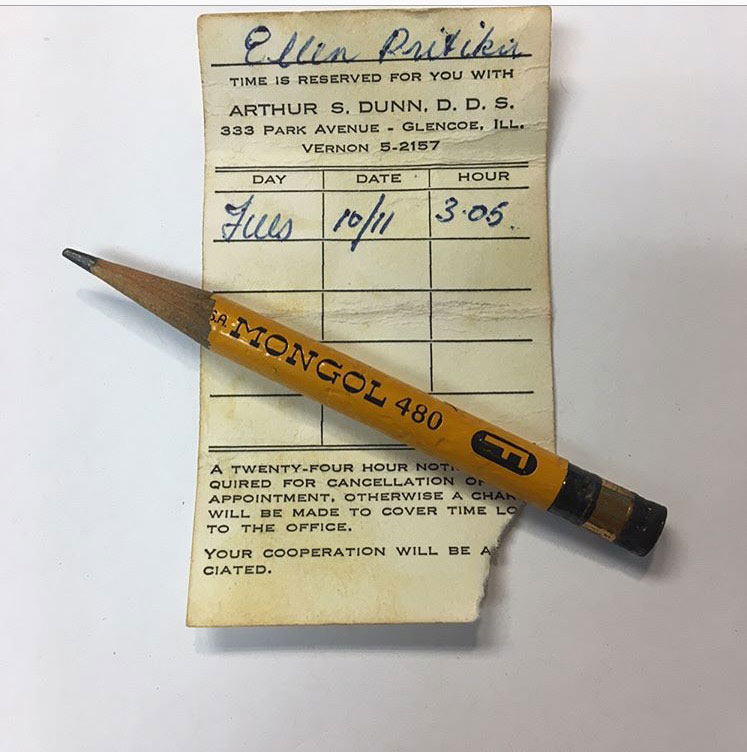 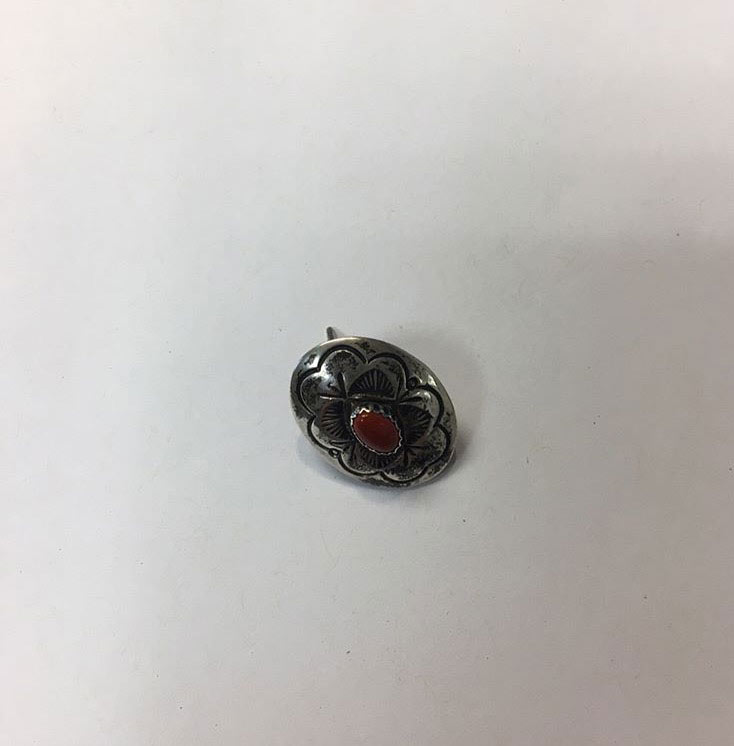 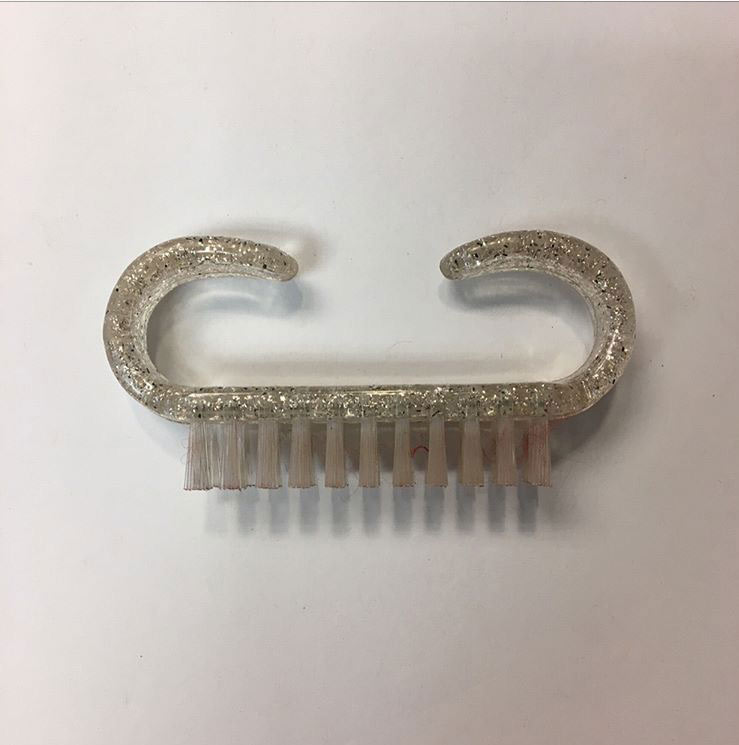 Finally, there is a dentist appointment slip for Tuesday, Oct. 11 at 3:05 p.m. The dentist office was located across the street from the library at 333 Park Avenue in the building currently occupied on the first floor by BMO Harris Bank. The dentist’s name was Arthur S. Dunn. His phone number is listed on the slip as Vernon 5-2157. The hand-written name on the slip appears to be Ellen Pritikin. Attempts to find her or someone who might know or have known her have been unsuccessful.

A check of Glencoe vintage telephone directories and good old-fashioned Googling determined that the only year in which Oct. 11 fell on a Tuesday and that Dr. Dunn’s phone number matched the number listed on the slip was 1966.

According to Kim, contractors found the purse on the library’s lower level behind a wall of what is now the staff bathroom. In 1966, that room was a patron restroom in what was then the children’s department. Could the purse have been stolen and discarded in a vent in the restroom after the wallet was removed? Not likely, Kim said.

“A contractor told me that there was no open vent ductwork or open vent in the room,” he said.

Directly above the restroom is what is now the director’s office, but Kim said he believes that space was the library’s periodical room 51 years ago. Could the purse have been dropped in a vent from the periodical room, falling into an area behind a wall in the lower level? Hard to say, as Kim explained that the building has been altered so much over the last half century, that “where there is ductwork now, ductwork might not have existed 50 years ago.”

Until the mystery can be solved, Liz McClain, head of Adult Services, said she is inclined to relax the library’s Lost and Found policy. Officially, items are discarded after six months.

If you know anything about this purse or the whereabouts of Ellen Pritikin, please contact the Glencoe Public Library at (847) 835-5056.