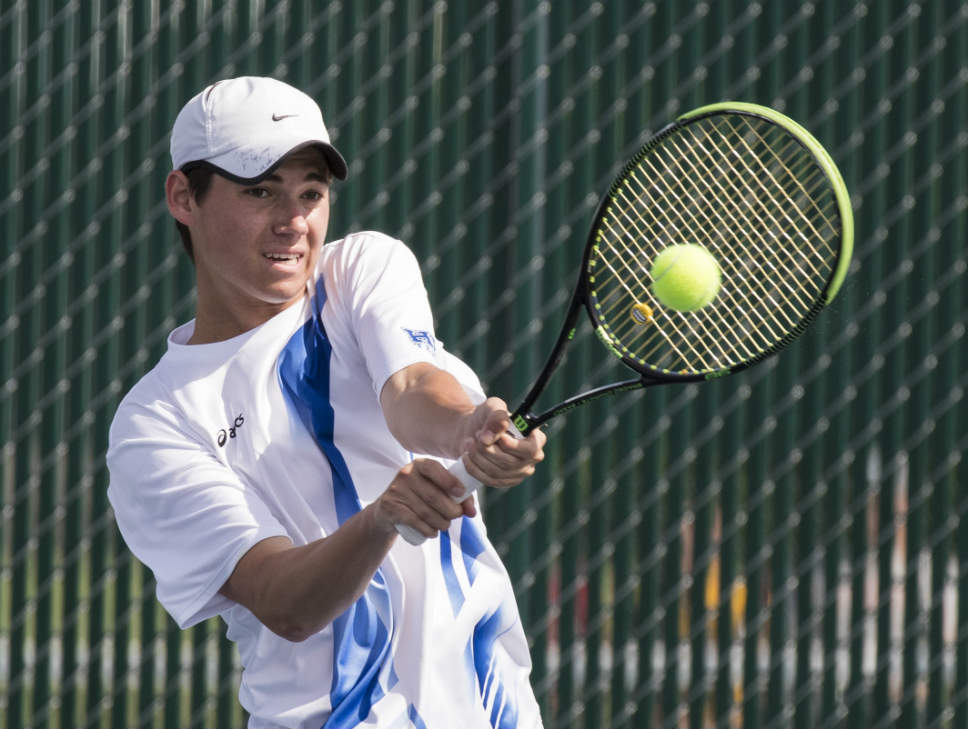 In doubles action, Edelchik teamed with Anand Saluja of Wisconsin to earn runner-up honors. The duo fell 3-6, 7-6(5), 10-8 (super tiebreaker) to the Michigan tandem of Kweisi Kenyatte and Jack Winkler in the final.

Northbrook’s Nicholas Marino joined forces with Mitchell Thai to make it to round 16 of doubles play.

Girls’ 16s: Winnetka’s Cameron Compall placed fourth at the Midwest Closed. She won her first five singles matches in the Girls’ 16s bracket before falling 6-3, 6-2 to Soren Leichter in the semifinal round. Then she dropped a 6-3, 6-1 decision to Whitney King in the third-place match.

Glenview’s Sydney Pratt, along with Diya Matta of Palatine, advanced to the Round 16 in doubles action.

Boys’ 16s: Highland Park’s Jeremy Learner teamed with Natan Spear of Chicago and made it to round 16 of the doubles competition at the Midwest Closed. Learner finished 3-2 in singles play.

Boys’ 14s: Northfield’s Alan Matyjas advanced to the quarterfinals of the Boys’ 14s singles bracket at the Midwest Closed. He ended the tourney with a 6-1 record.

He partnered with Bloomingdale’s Kevin Kruzel to place second in doubles. The pair won five matches before falling 6-2, 6-3 to Nishesh Basavareddy and Ozan Colak.

Girls’ 14s: Vivian Miller of Glenview was a quarterfinalist at the Midwest Closed in the Girls’ 14s division. She finished the tourney 4-2. 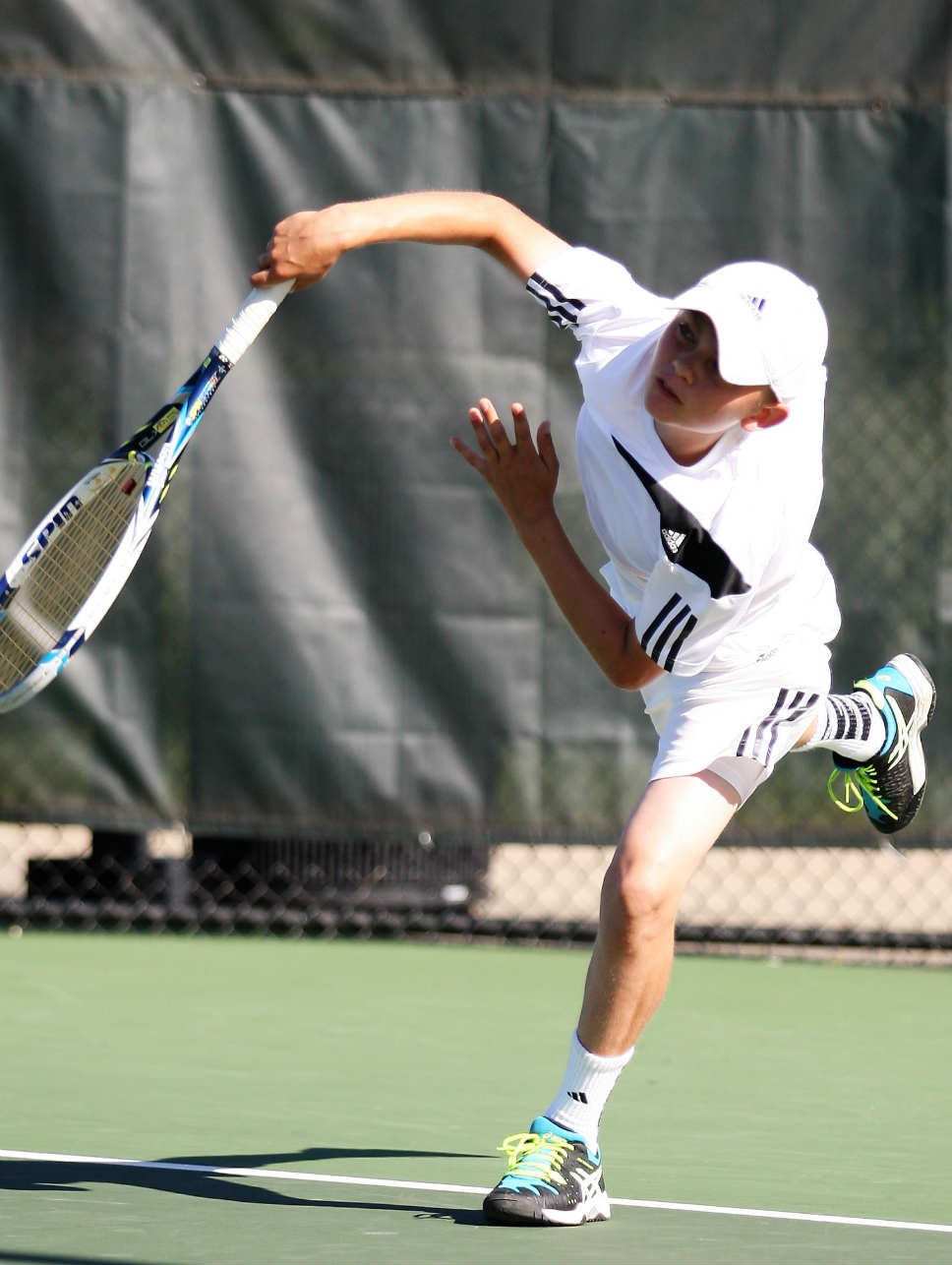