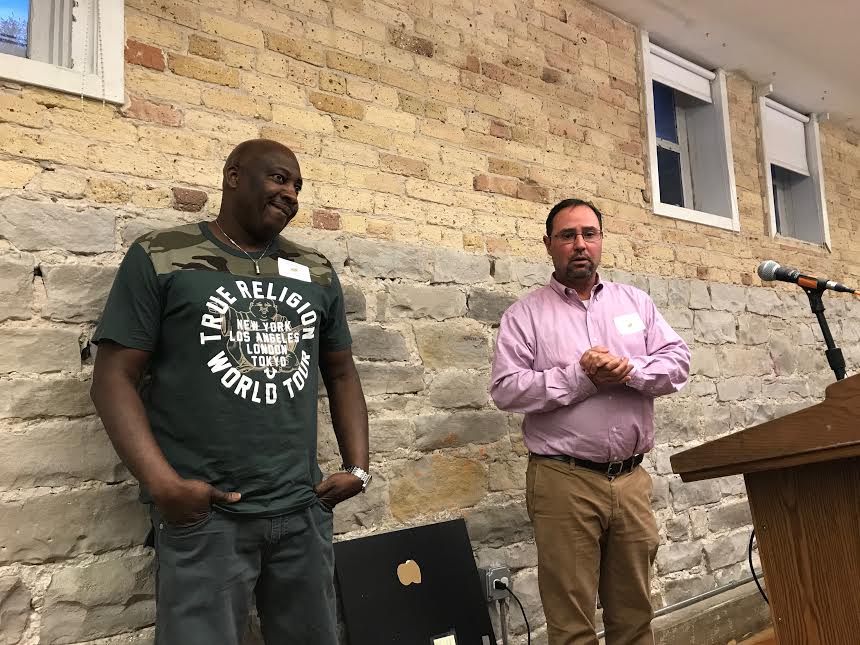 LAKE FOREST/LAKE BLUFF — Basketball players who live in different worlds but only 30 miles apart will know a lot more about each other than moves to the hoop by the time they finish their time together on Saturday.

In addition to playing two exhibition games, players from Lake Forest High School and Chicago’s Orr Academy High School will eat lunch at the beach and gather for a barbecue after the event. Orr Academy is part of the Chicago Public League.

Organized by The Community Church of Lake Forest & Lake Bluff and Lake Forest High School to raise money for the Orr basketball program, the Scouts and Spartans will meet in a sophomore game at 2 p.m. and a varsity contest at 3:15 p.m. on June 24 at the LFHS East Campus gym.

“Getting the two teams to come together over a basketball game is a beautiful thing,” said the Rev. Tom Dickelman, the church pastor and one of the organizers of the event. “This is so much more than a game. This is a chance for the (young men) to get to know each other as people.”

Dickelman started getting the event together in April after congregant Fred Koch told him about a five-part story columnist Rick Telander wrote in the Chicago Sun-Times about the Orr program.

Telander’s article chronicled the journey of the players at the school in the Chicago’s Austin neighborhood. It took them through a season dealing with high school studies in an area surrounded by violence, but it ended with the Illinois High School Association Class 2A championship in March,.

“Fred (Koch) came to me and said ‘we have got to do something for this program,’” said Dickelman. “I was just blown away by the circumstances they have to deal with in their violent neighborhood.”

Koch and Dickelman started working with the school to organize an event to raise money. They set a goal of $25,000 and were nearly there as of June 20. Dickelman said admission to the games is free but donations are welcome. The first 500 to arrive get a free T-shirt.

Some of the athletes have already met on the court through AAU competition, but the two teams have not played each other in the regular season, according to Lake Forest Coach Phil LaScala. He said the exchange is a growth opportunity for everyone concerned.

The players will start getting to know each other over food and basketball Saturday, but that will not be the end. LaScala said this fall the Scouts will spend a day at Orr shadowing the Spartans as they go about their school day.

“I think it’s an awesome idea,” said LaScala. “They get to come here and our guys get to see what life is like in their school. Our kids will realize how good they have it. They will get a really different cultural experience at a school setting in the Chicago Public Schools.”

One thing the athletes have in common is plans to attend college. While college is an accepted thing for most Lake Forest students it is not the same in the city’s public schools. According to a 2016 Chicago Tribune story, 22 percent of CPS graduates go to college. At Orr, the rate is 85 percent and 100 percent for the basketball team, according to Coach Louis Adams. He sees to it.

“I keep giving them the message all the time,” Adams said. “Some of the time I feel like a preacher. They do it with a lot of hard work.”

Dickelman has gotten to know Adams since he started to foster the relationship between the two teams. He said the Orr coach told him he wants his athletes to see what life is like along the North Shore. He believes it will help them aspire to a better life.

While the Scouts and Spartans all aspire to college, their environment is poles apart. On Chicago’s far west side, the Austin neighborhood had 87 homicides in the year ending June 9, 2017, according to a Chicago Tribune crime report. There were also 835 robberies, 689 batteries and 398 assaults.

During the past year in Lake Forest, there were no homicides or robberies reported, according to Lake Forest Police reports. There were 11 batteries and one assault. 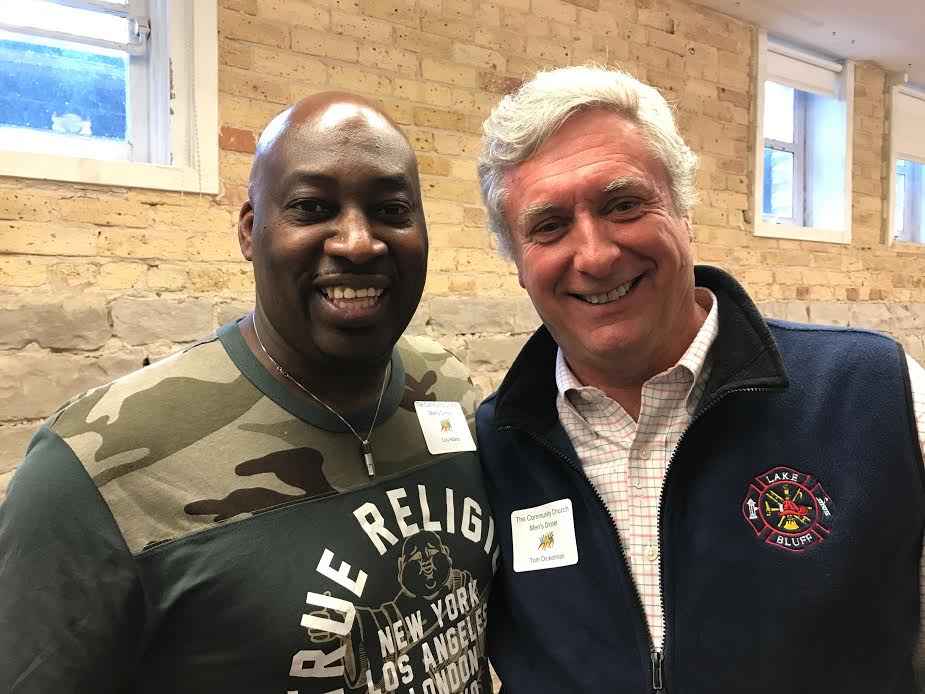 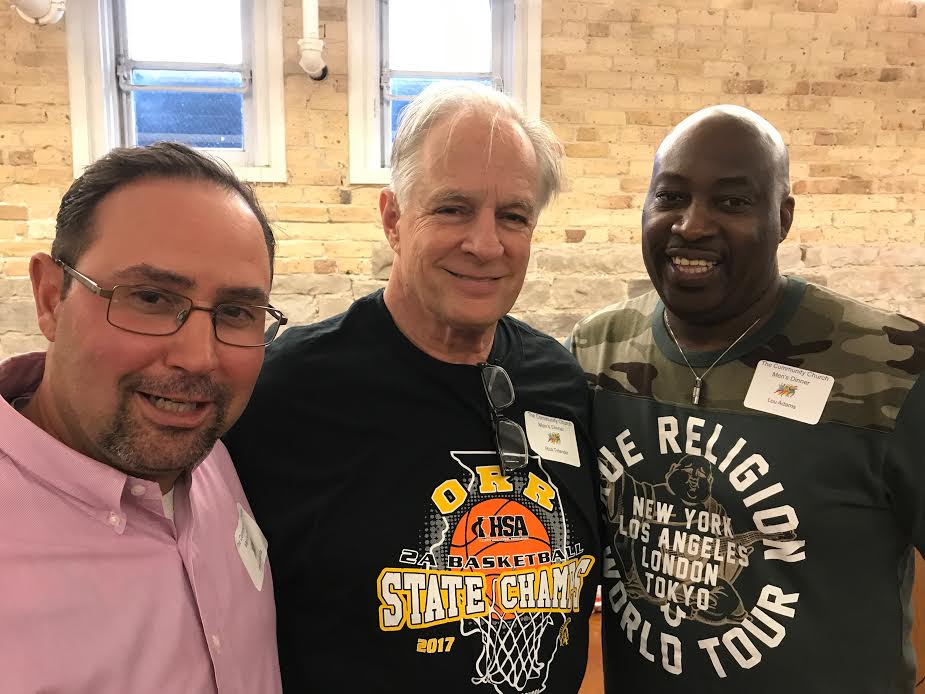