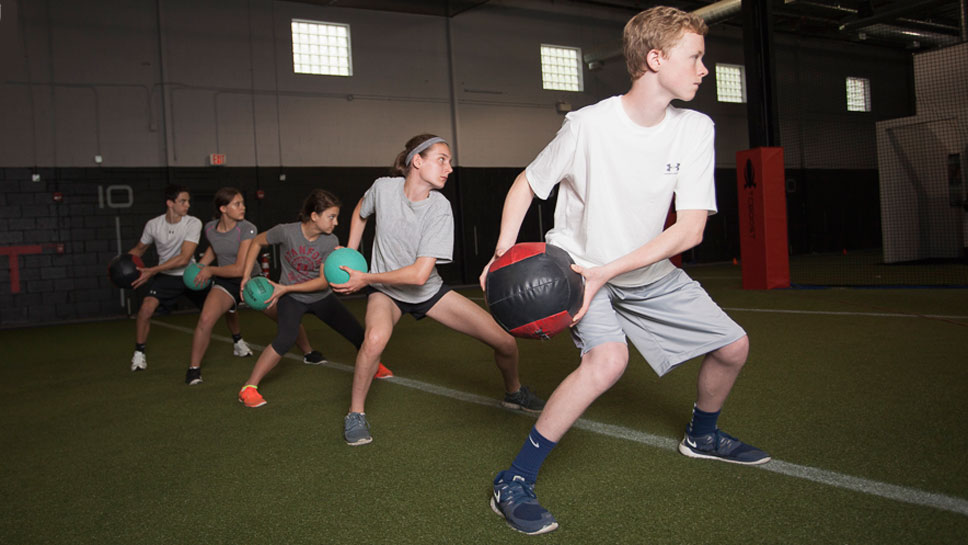 What is the biggest reason athletes increase their speed from year to year? The training plan? No, although it’s important. The intensity? Nutrition? Both, no. Supplements? Absolutely not! The single greatest reason athletes improve power in the off season is very simple: consistency and effort – and both require commitment.

Often athletes or their parents seek quick fixes and give up or move on when they don’t see an immediate boost. But dramatic improvement requires learning new motor movement patterns and developing the muscular power to optimally execute them, which take time, often between three and six months of consistent training.

That’s because speed and strength training create physiological changes at the cellular level, including increased cross-sectional muscular size; improved motor neuron rate coding; myelination of nerves; vascularization; and enhanced inter- and intra-muscular coordination. In other words, the outcome of successful speed training is, in essence, the hardwiring of optimal movement patterns in combination with enhanced power output. This process takes time and commitment to plan.

For optimal results, speed development training is typically divided into progressive phases of approximately one month each.

First, after the plan has been developed, athletes enter the skill acquisition phase, where they learn how to move correctly for greater speed. As the athlete has to learn and master the new set of motor skills – and stop using the old movement patterns – it is not uncommon to have a delay in improvements, although most will see some gains. This phase also emphasizes posture, stabilization and balance – all of which are essential for injury prevention and effective utilization of forces in movement.

Next, in the speed-strength development phase, athletes are trained to apply higher levels of force at sport-specific velocities using the new motor movement patterns. Here, the athlete practices sprinting, shuffling, cutting, cross-over running, and more while wearing weighted vests or connected to resistive sprint cords or using other appropriate methods of adding resistance, enabling them to develop the power needed to increase their speed.

Finally, in the third, speed-realization phase, the athlete works at sprinting and agility skills at full speed without the resistance, becoming comfortable with their new levels of speed and agility, so they can apply it automatically on the playing field. 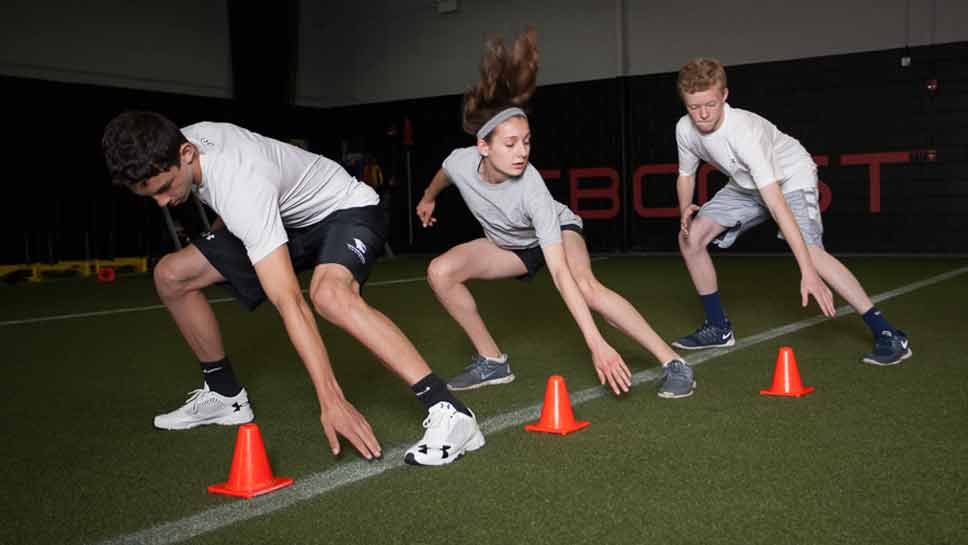 The goal with this phased approach to have the greatest impact on an athlete’s performance in the shortest period of time, and this requires a commitment to consistent, effortful training. Without missing workouts, beginning athletes should train at a minimum of two times a week during the off season, three times a week for the varsity level, and four to five times a week at the collegiate and professional level. Then, during the regular season, athletes can reduce the speed training to once a week, resuming it again to the full level the following off season to advance even more.

After all, the human body won’t improve unless the training stimulus is frequent and intense enough over an extended period of time to force the physiological change. Each session is actually just a small step in the long-term process of speed and athletic development.

Then, after three to six months, if an athlete doesn’t show significant progress, it would be time to revisit the plan and seek out a different approach. In the meantime, commit to maintaining a consistent program and see what boost in speed three months of hard AND smart work will bring you.

This story was sponsored by TCBOOST Sports Performance. Tommy Christian is the Founder of TCBOOST Sports Performance and its Director of Training. TCBOOST’s core mission is to transform the lives of athletes through highly effective training and mentoring. They work with everyone from professional athletes seeking to gain an edge to youth, ages 9 to 18, who’re just entering the world of sports. Call 847-559-2307 or email [email protected] to schedule a 60-minute comprehensive speed evaluation for only $50. 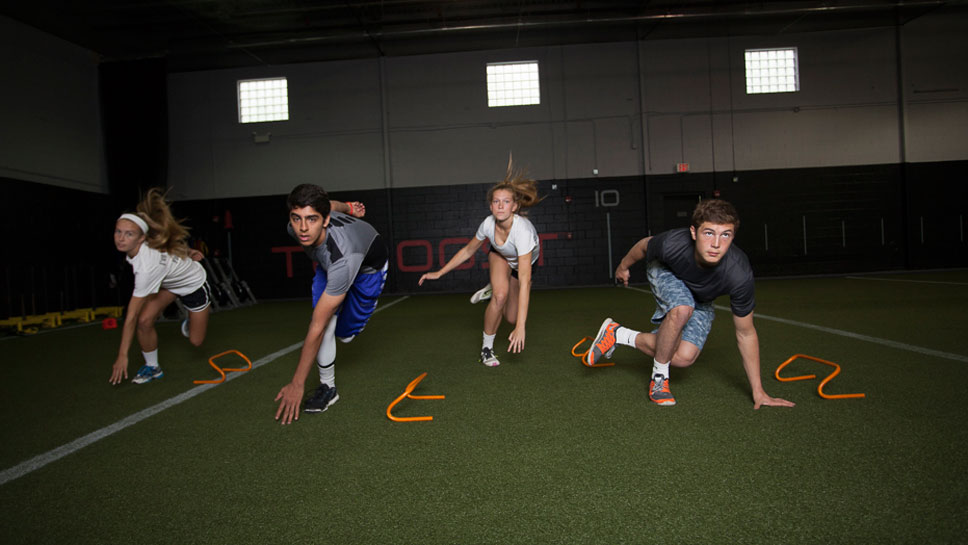 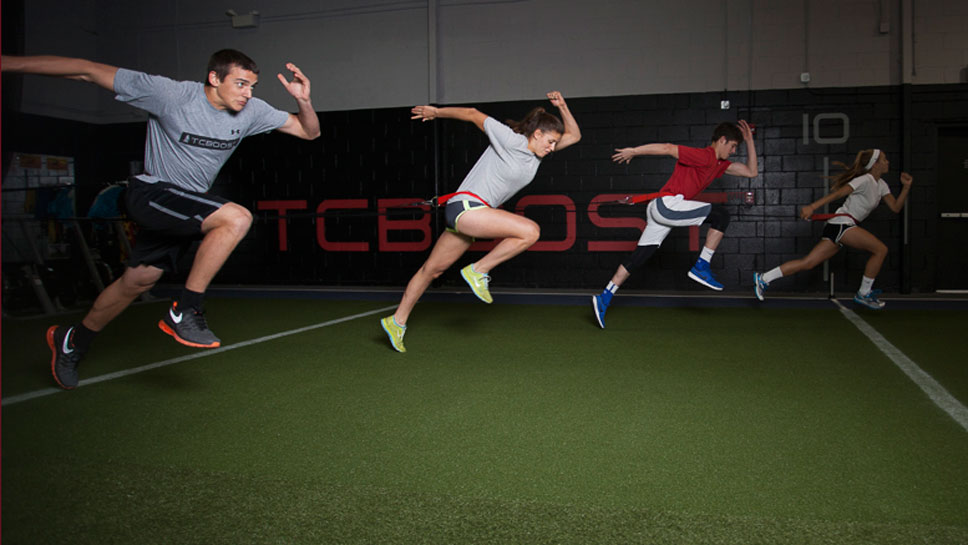