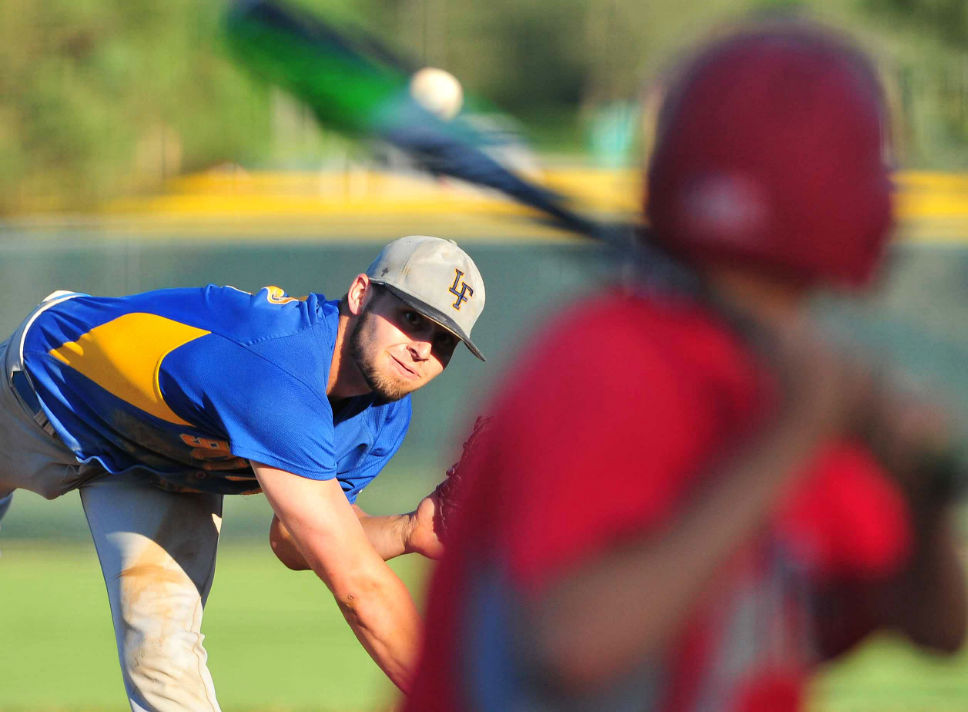 Ex-Lake Forest High School star Cal Coughlin has been seeing action out of the bullpen for Texas Christian University, which is set to play Florida in a first-round game at the College World Series on June 18 at 6 p.m. (CT) in Omaha, Nebraska.

The Horned Frogs (47-16) made the final eight by downing Missouri State in two games in the Forth Worth Super Regional on June 10-11.

Coughlin, a freshman, didn’t see action in the Super Regional, but he did work an inning in the team’s three-game sweep of the Fort Worth Regional. On June 3, he pitched a scoreless inning in a 9-6 victory over Central Connecticut State. He allowed one hit and had one strikeout.

TCU’s closer is Durbin Feltman, who has recorded 17 saves.

The other area talent on the squad is recent MLB draft pick Evan Skoug of Libertyville. The left-handed hitting catcher, who was selected in the 34th round by Washington, has smacked 20 home runs and driven in 67 runs.

At Lake Forest last season, Coughlin was a two-way star who earned DailyNorthShore.com Player of the Year honors. He hit .431 with three homers and 25 RBIs. On the mound, he amassed 93 Ks in 61 innings with a 2.31 ERA.