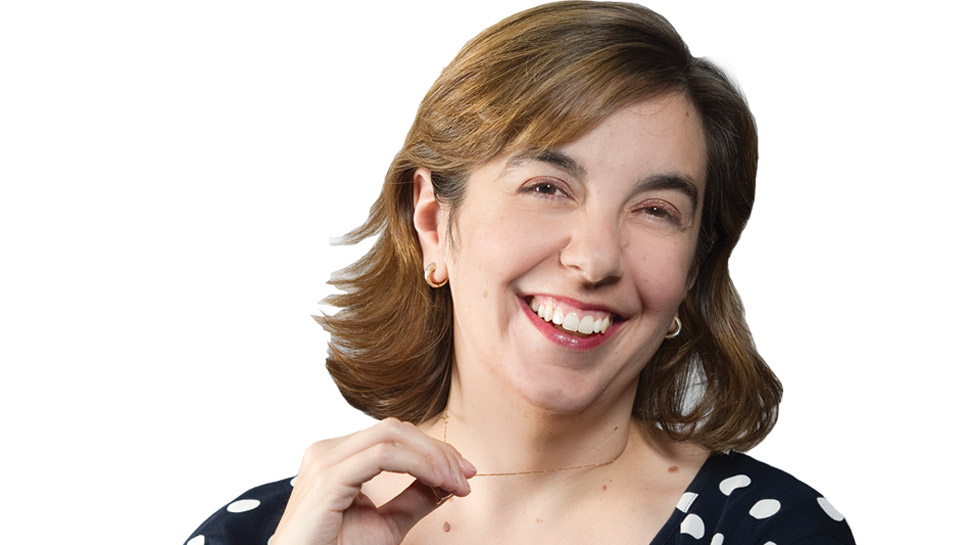 With the first official day of summer just around the blistering corner, I hesitate to bring up algebra. But this is important — relevant, even.

University College London mathematician Hannah Fry authored a book, The Mathematics of Love. In it she draws on the scientific findings of relationships, including the work of Seattle-based researcher John Gottman. His team measured facial expressions, heart rates and blood pressure, and the group rated comments made by each spouse for joy, humor and affection among other markers over several years.

Their findings produced an algebraic equation with a whole lot of subscripts. A deduction, minus numbers: a married woman’s reaction is equal to her mood when she is alone plus her mood when she’s with her husband plus her husband’s influence on her. The same equation is true when the spouses are reversed.

And from that, the mathematicians determined that couples that complain about things that bug them more easily (the researchers called it a “low negativity threshold”) are happier.

“When things bother them they speak up immediately and don’t let small things spill out of control,” Fry explained at a 2015 scientific conference. The researchers compared these frustrations in a marriage to a cut on your finger: treating it early is better than waiting until it has become badly infected.

Northfield-based social worker Lynn Zakeri explained, though, that voicing these complaints takes a delicate touch. The timing of your conversation and the set up both affect how such complaints will be received by your spouse.

“It goes back to how you treat each other in general,” she said. “If there is trust and mutual respect in your relationship you should be able to say what’s bothering you and what’s on your mind, and that opinion will be valued because of how you speak to each other in general.”

Consider a husband who leaves his dirty socks on the floor at the end of each day. If a frustrated wife brings it up on a Monday morning, when everyone is rushing to get out of the house on time and already thinking about how their first business meeting is going to go, the conversation is likely to go poorly. If, instead, that frustrated wife brings it up Monday evening while they’re walking the dog, both spouses’ minds are at ease, each can really listen to the other, and the conversation can be more constructive.

“The set up is also important,” Zakeri said. “The response can be productive rather than contentious if you start with something like, ‘Can I vent? I’m sorry if this sounds like a big deal because I don’t mean it to be, but could you please remember to put your socks in the hamper every day.’ It’s not perceived as personal or as one spouse picking on the other.”
Using a statement that starts with “I feel” instead of “You always” is a good practice, too, Zakeri reminded me, and tells your spouse what is important to you.

“What you don’t want is to communicate a feeling of rejection that can escalate into your spouse feeling like they’re not important or that you don’t care about them,” she added. “Open it up to your spouse as well and ask if there is something they would like you to work on, too.”