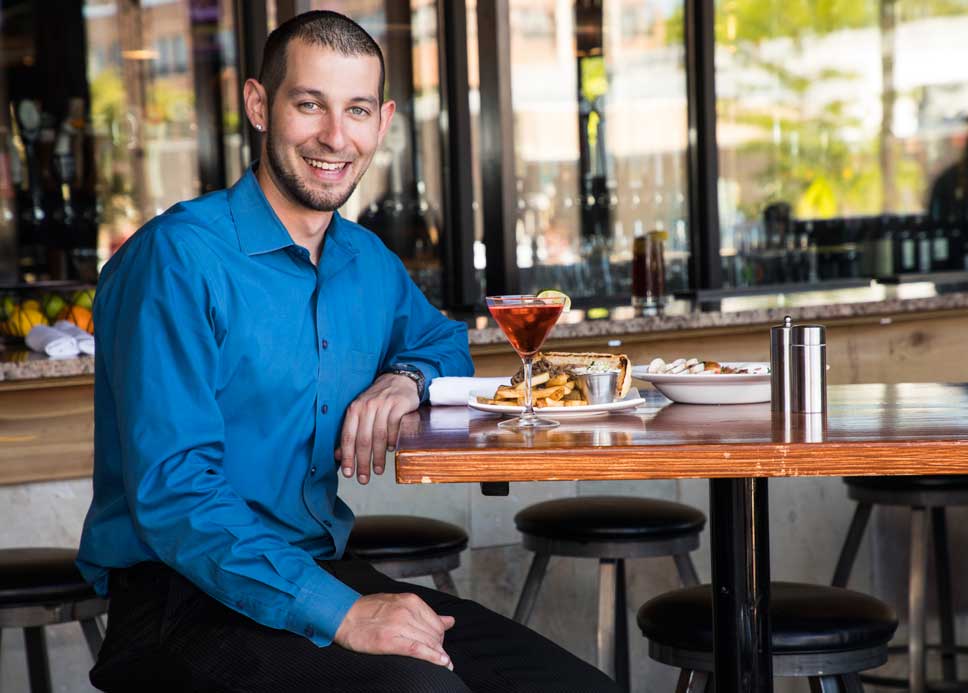 Beelow’s NorthShore won’t be taking any chances on the unpredictable Chicagoland weather: The steak and seafood restaurant in Highland Park installed a year-round patio with a full bar. The patio officially opened in early June and is equipped with a heated floor and ceiling, retractable roof, and retractable siding.

Owner Dan Beelow is an entrepreneur and third-generation farmer who owns a farm in Mundelein with cattle and pigs. Leo Guili, general manager, explained that Beelow always wanted to have a restaurant. After he opened Beelow’s Steakhouse in Lake Zurich, his next destination was Renaissance Place in Highland Park.

Guili said Beelow’s brings in a lot of its own farm-raised beef from Mundelein, which combined with the aging process makes the restaurant a cut above other steakhouses.

“Steaks are aged at least 45 days, and they’re both wet and dry aged,” Guili added. “The wet aging comes first. It’s hung in a temperature-controlled environment with salt blocks and afterwards it’s vacuum packed, sealed and aged for another 21 to 28 days.”

Beelow’s opened in March 2015 on the site that previously housed Rosebud, and is adjacent to the Landmark Renaissance Place Cinema. After Rosebud moved to Deerfield, two restaurants from the owner of Inovasi Restaurants, Moderno and Royce, took over the space from 2012 to 2013. 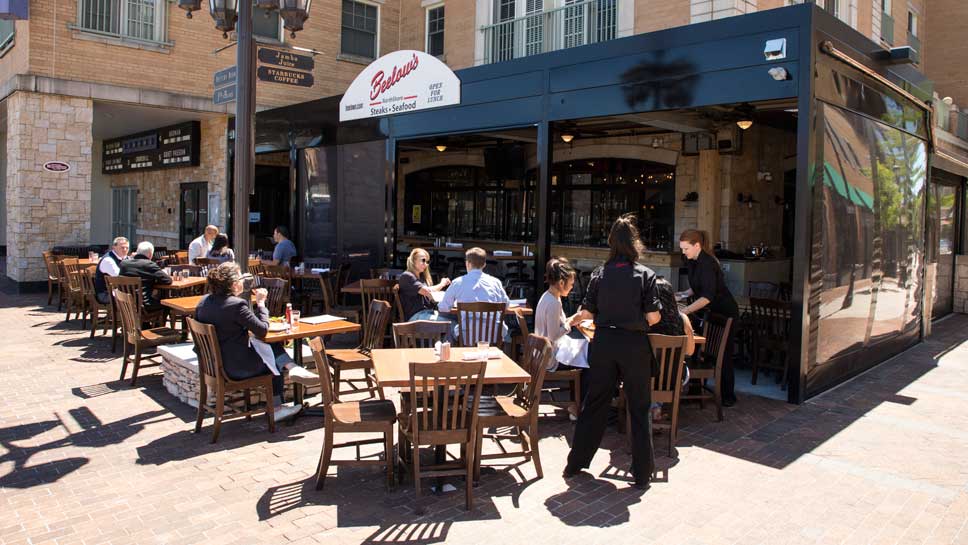 Bellow’s patio is prepped to be open year-round, but why wait?

The first year Beelow’s opened, the restaurant only had about four tables a day for lunch, so Beelow’s stopped serving lunch for a while. But now with the year-round patio, Beelow’s decided to revamp its lunch menu with spin-offs from the dinner menu, and new items as well.

For example, the smoked sirloin sandwich was featured at the Taste of Highland Park for the last two years and won an award for best entrée the first year. Now it’s always available on the lunch menu, said Guili. The lunch menu includes the blackened tilapia sandwich, as well as other sandwiches and wraps, and a selection off burgers. Both the burgers and meatballs appetizer are made with ground beef from Beelow’s farm.

Guili explained that Beelow’s dinner entrée salads are very large, and the only difference is that the lunch salads come without a protein, so you can add shrimp, salmon, or chicken. He added that Kelly’s spicy Asian shrimp is another popular appetizer that is available for both lunch and dinner.

The Beelow’s staff has lunch efficiently timed to meet the needs of mid-day customers — lunch typically is served in about seven minutes. “We’re trying to show people that they can leave the office, come here for lunch and be back in a half hour,” said Guili. He added that Beelow’s still has the same quality food and service, but offers that option for those on a tight schedule.

Guili enjoys being in the heart of Highland Park surrounded by condominiums and businesses in Renaissance Place.

“We have a lot of regulars and a big following at Happy Hour, which is from 3:30 to 5:30 p.m. every day with half off beer, wine, cocktails and everything except bottles of wine and high-end scotches,” he said. Guili knows many of the regulars by name, and the same is true about Beelow’s in Lake Zurich where he worked prior to Highland Park.

Guili remembered one customer who came in for tenderloin beef stroganoff two or three times a week. “We have big portions, so he would eat half of it, take the other half home and come back two days later and do it all over again,” he said.

Beelow’s will host a month-long fundraising event in July or August. One event is set up with the Alzheimer’s Association and the second event will be Friends for Health, according to Guili. The first Tuesday of the month will kick off the event and throughout the month, for anyone who comes in with the group, Beelow’s will donate a percentage of their bill to the organization.

“Dan Beelow likes taking care of people whether it’s staff, or customers, and it’s a joy to go to work every day,” said Guili. “It’s not just a job anymore – it’s family.” For example, he said that on July 4th the owner will close the restaurant for a staff appreciation day that’s held at his house on the farm. 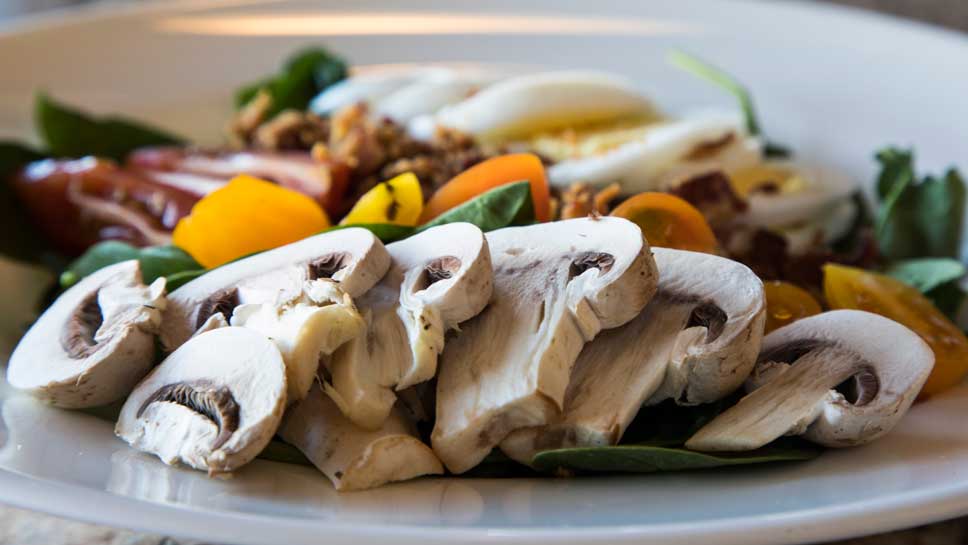