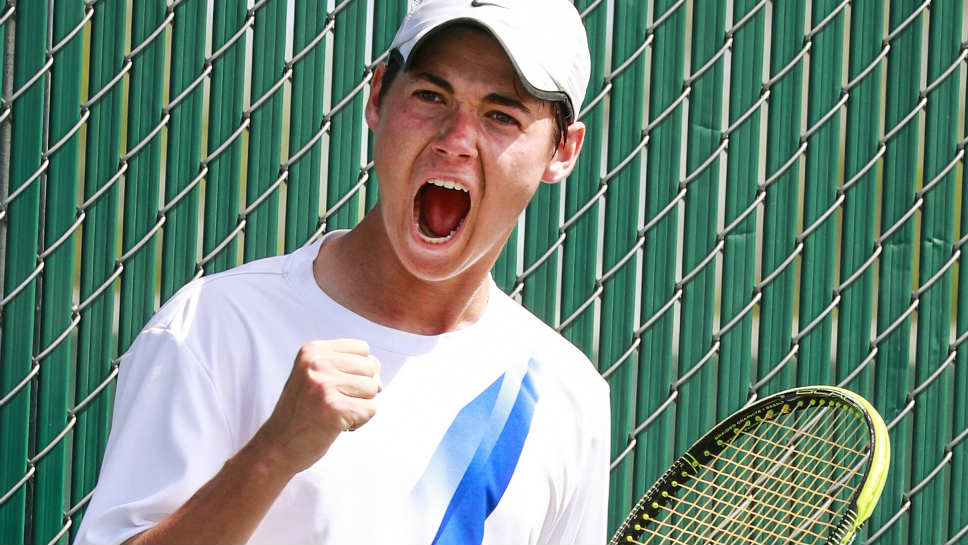 Edelchik joined an exclusive club at the recent Class 2A state tournament, when the senior standount claimed the singles title. The Lehigh University recruit, seeded No. 1, defeated Maine South junior Danilo Kovacevic 4-6, 7-5, 6-2 in the final. Edelchik became the first Giant to capture a state singles title since 1993 — and only the fifth in program history.

Voronov, meanwhile, has been a setting sensational for the Spartans, amassing 841 assists this season. However, his excellence on the court doesn’t end there. The Juniata College recruit, Tri-Player of the Year in the CSL North, is the complete package. He’s served 42 aces to go along with 156 digs, 60 kills and 31 blocks.

“Danny can deliver it from anywhere on the court,” says GBN head coach Chris Cooper.

For their sensational efforts, Edelchik and Voronov will receive special gifts from @properties. 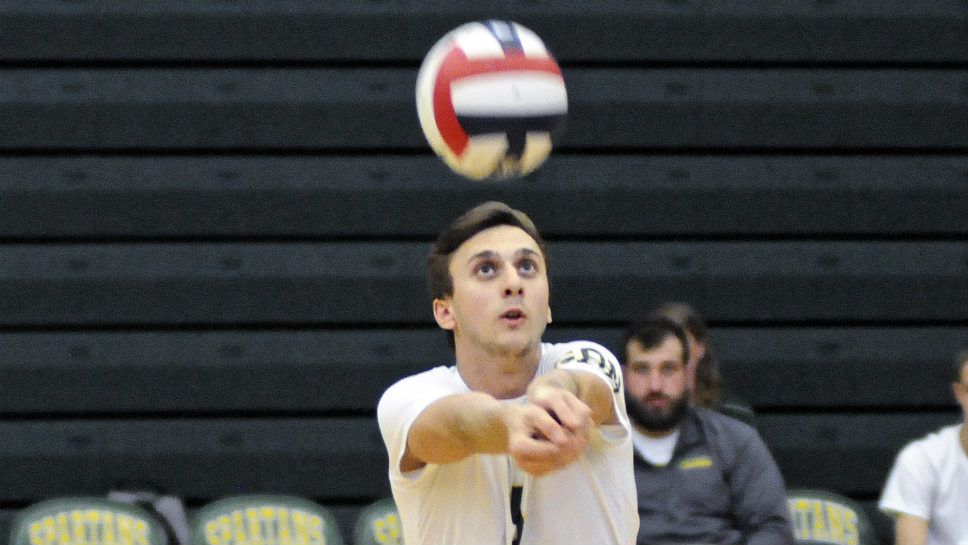