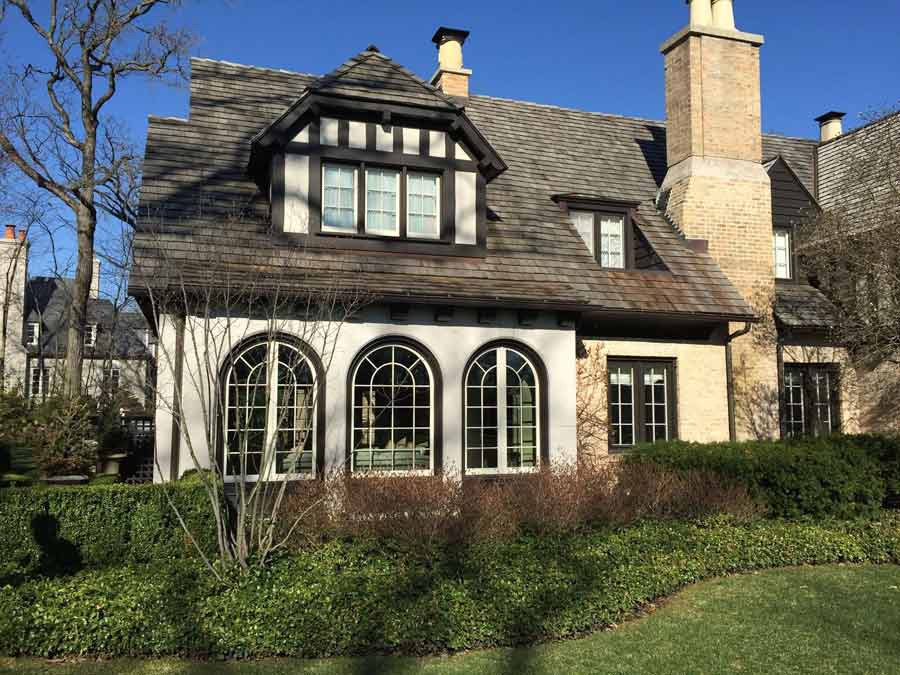 LAKE FOREST — Putting an addition on a home in a varying architectural style so it is hardly noticeable is one way to earn an award from the Lake Forest Preservation Foundation.  Completing plans 50 years after the original house was built is another.

The foundation gave awards to 12 Lake Forest homes May 7 as part of National Preservation Month, as it has for the past 27 years for preserving the city’s “unique visual heritage,” according to a news release from the organization.

One of those homes is located at 30 North Ahwahnee Road. It was designed by Stanley Anderson in the 1920s, but it was the addition of a different architectural style that blended so well with the original that helped qualify it for the award, according to Arthur Miller. He is the immediate past president of the foundation who was in charge when the judging took place.

Miller said Anderson, who was once a draftsman for Howard Van Doren Shaw, created a Tudor-style home. Scott Streighiff recently designed an addition in a Renaissance style that blended seamlessly with the original home.

“If fits together very well,” said Miller. “This is what it’s supposed to do.”

A ranch-style house at 339 East Foster Place earned recognition for a variety of reasons, according to Miller. The Mid-Century Modern ranch was originally designed around 1960 by I.W. Coburn, but not everything drawn in the plans was built. It is set on two acres.

At a time when a buyer might have demolished the house to build something bigger on the prime lot, Miller said, the new owner turned it into a project to preserve the character of the real estate and craft a home for himself.

“A whole lot of people would have torn it down and built something much bigger,” said Miller. “The (current) owner made it better.”

The original house was supposed to have a breezeway connecting the garage to the home, but the passageway was never completed, according to Miller. When the current homeowner did his renovations he did that and more.

“He turned the garage into a guest house,” said Miller. “He built the new garage in a way that is effectively lower down and hidden from view. He fully updated the house and completed the plans.”

Another award winner went to a home owned by a man who is no stranger to unique architecture. The home built in the 1920s is located at 1100 West Summerfield Drive and looks like George Washington’s Mt. Vernon estate, according to Miller.

Smith is one of the world’s most renowned architects, according to Miller. He has designed some of world’s best known buildings, including the world’s tallest structure in Dubai and one in Saudi Arabia that is about to become taller. 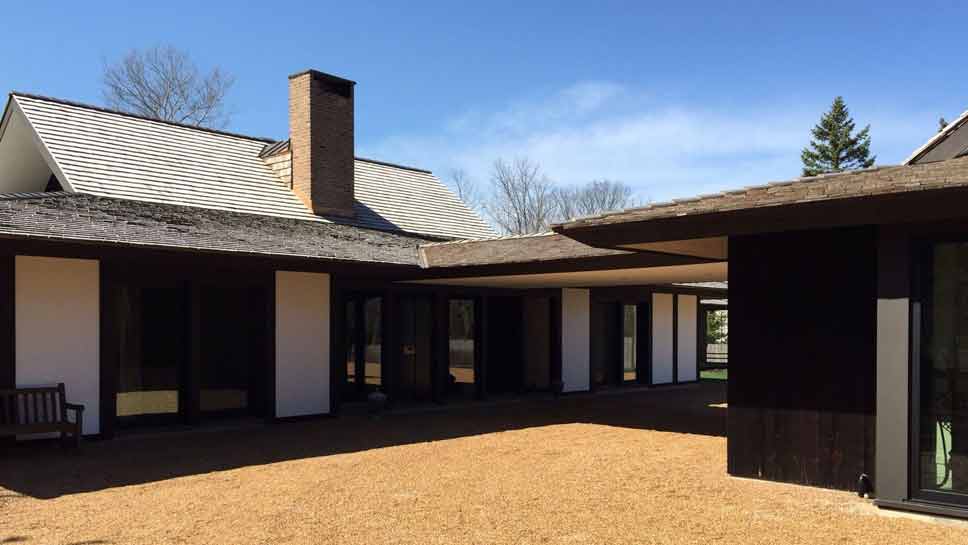 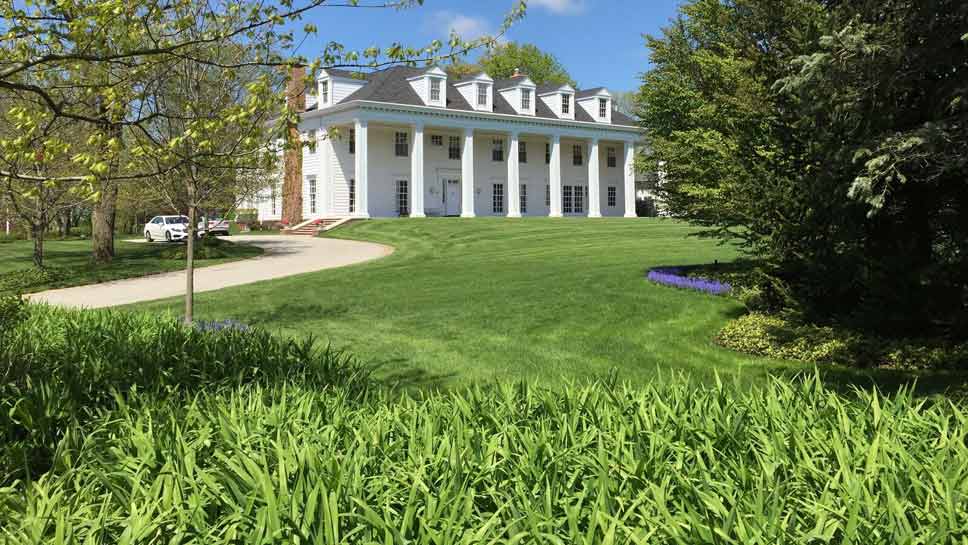 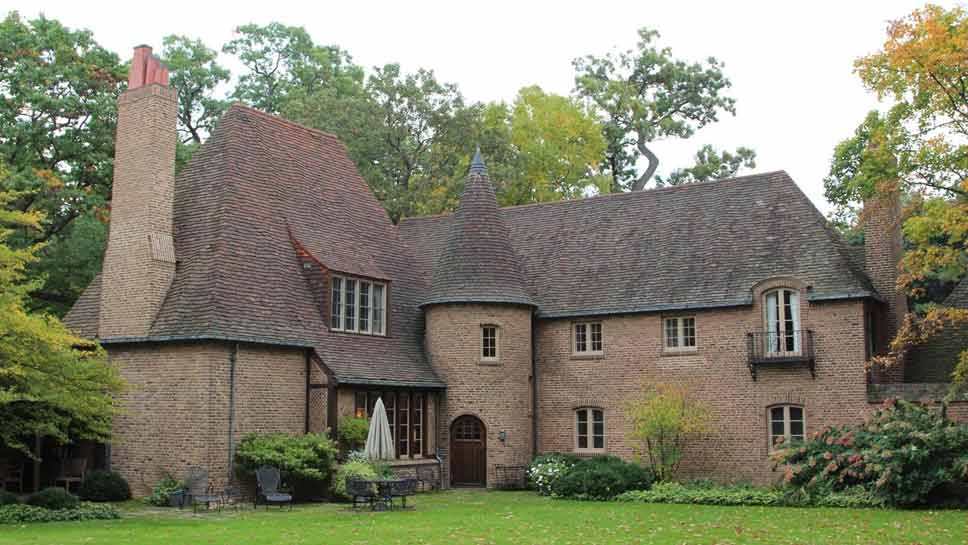 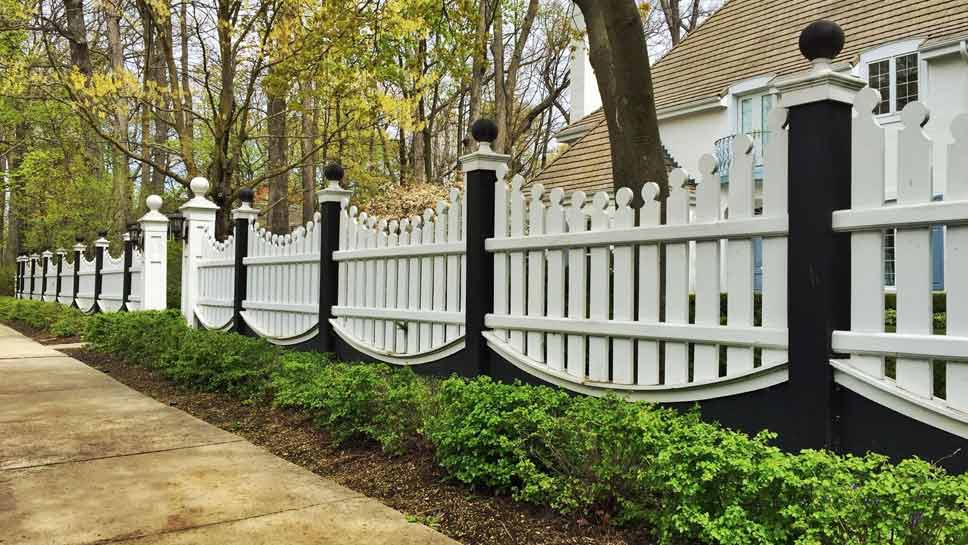 This fence was built in 1932 and has been continually maintained. 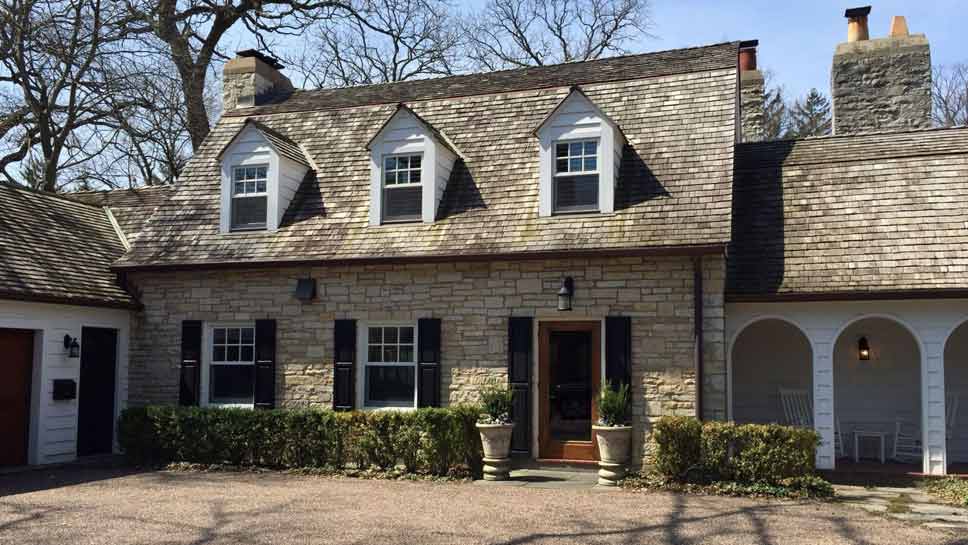 1090 Edgewood Road was honored for rehabilitation. 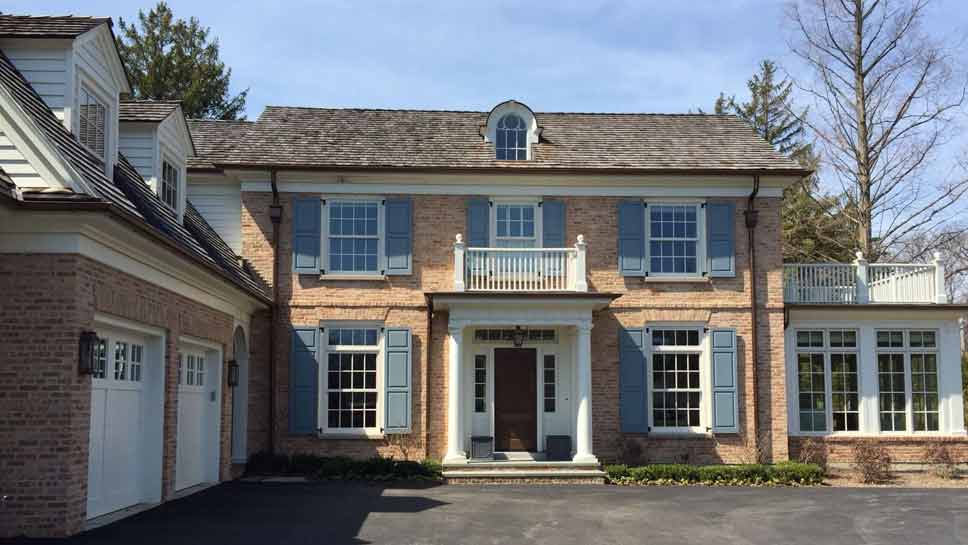 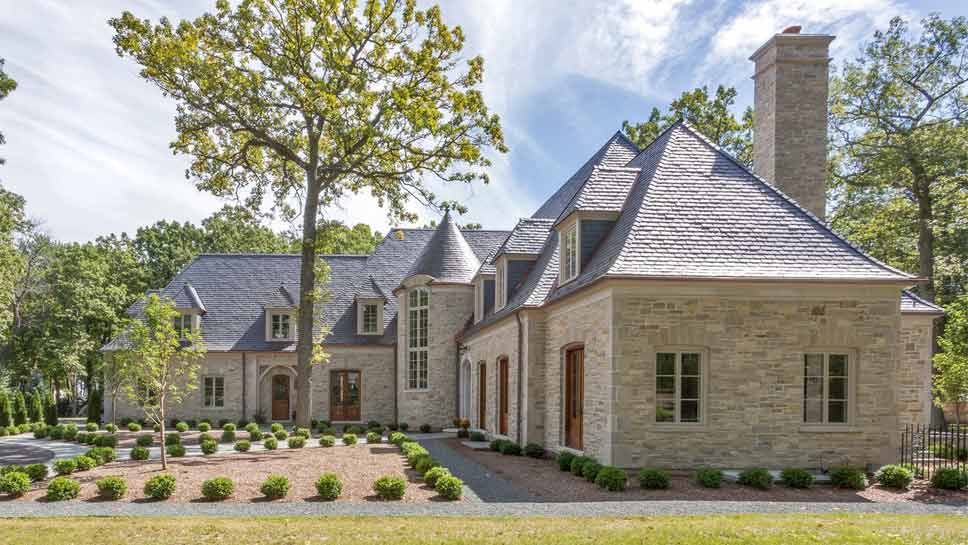 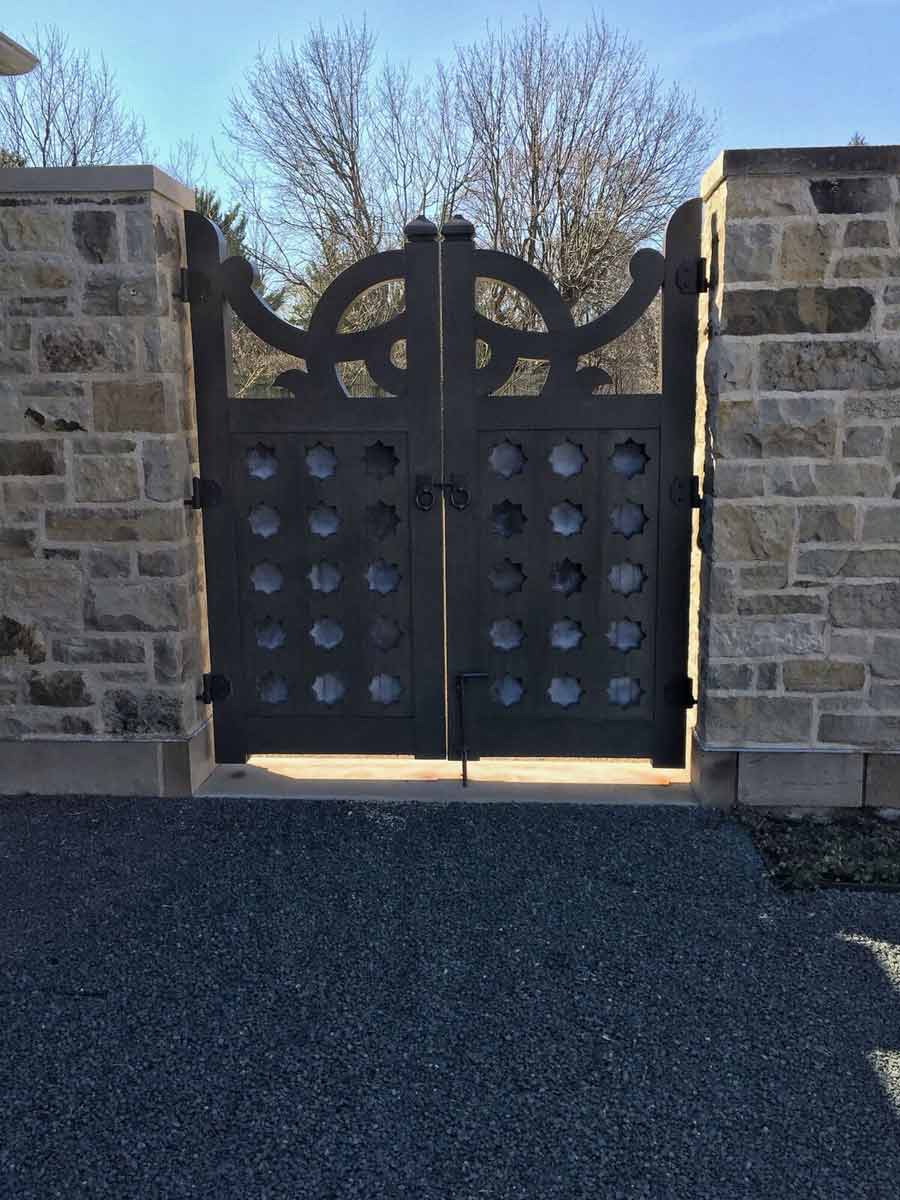 111 Westminster, Lake Forest, was chosen for an infill award. 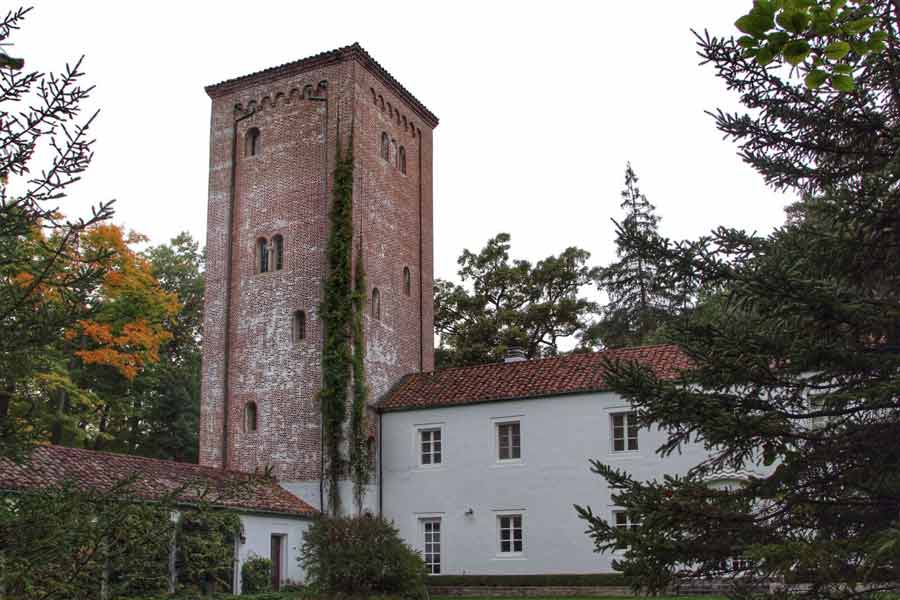 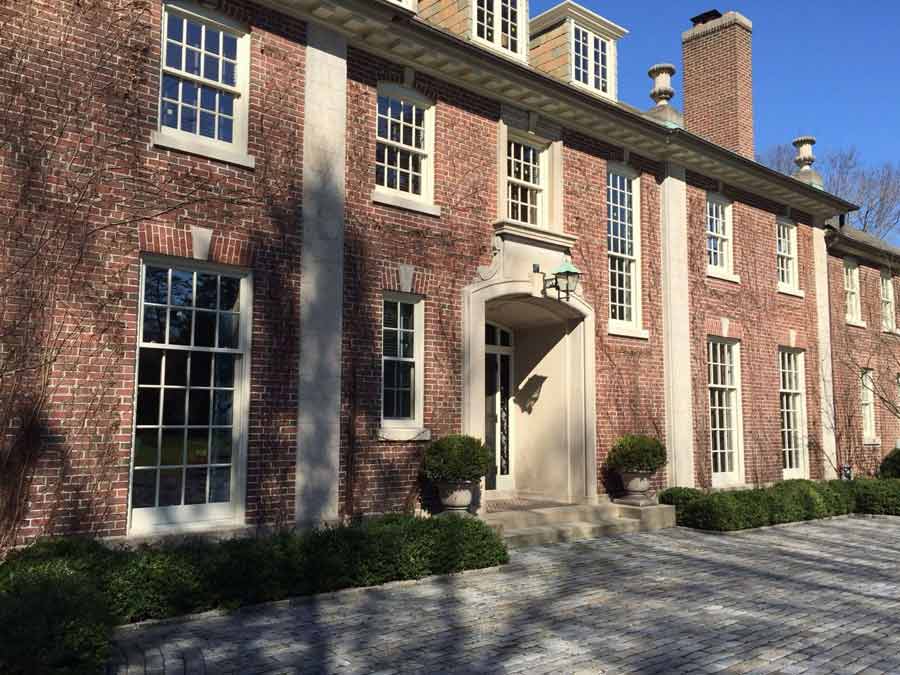 902 N. Green Bay Road was chosen for a rehabilitation award. 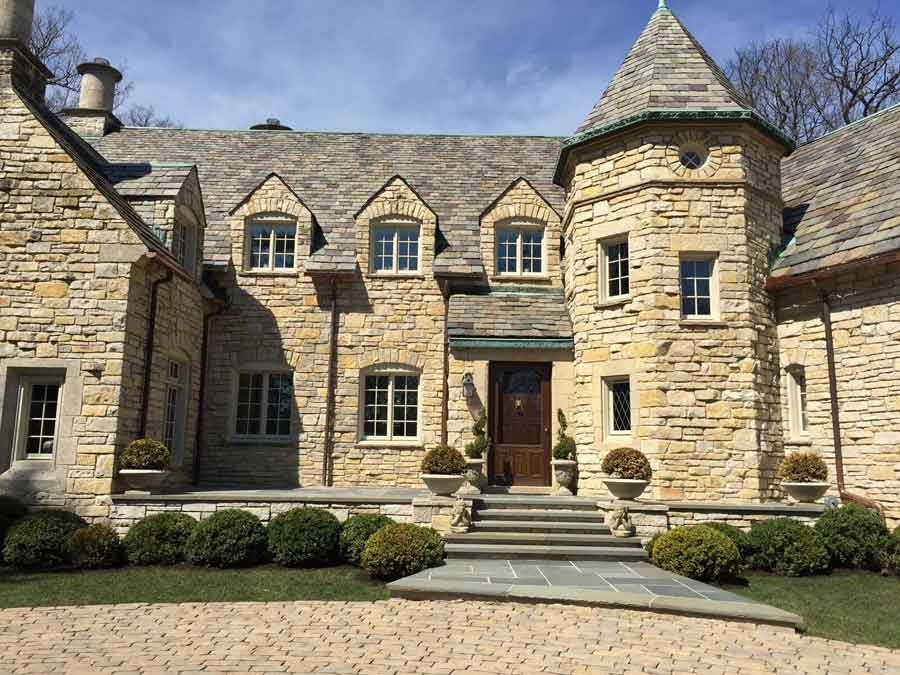