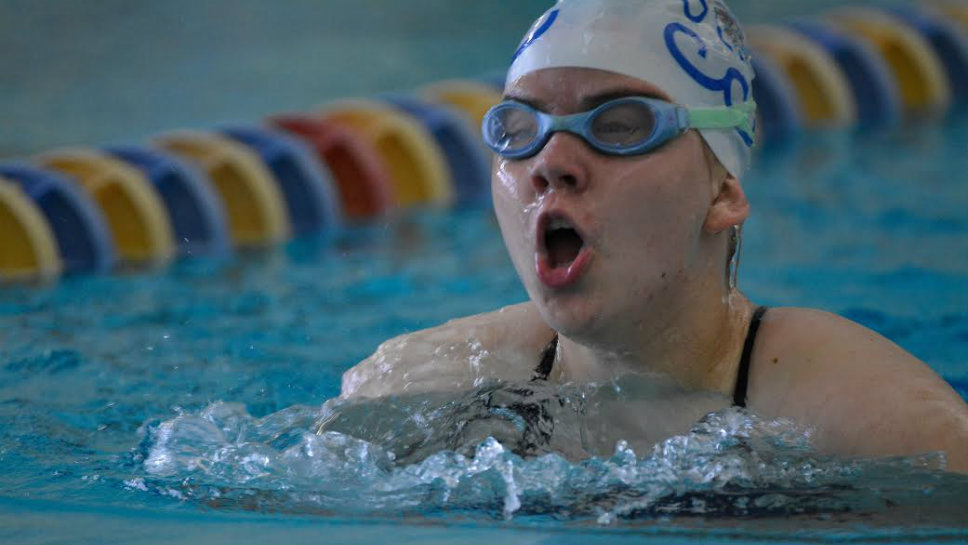 LAKE FOREST/WILMETTE — Jordy Heinrich has set a swimming record every time she has entered the pool for a race.

“It’s more about self improvement for me,” said Heinrich. “It makes me feel real good when I improve my time. I have done it each time.”

Heinrich will be one of more than 150 athletes to compete in the 20th annual Adult National Open and Great Lakes Regional Games for paralympic sports June 8-10 in Lake Forest and Wilmette. The event is hosted by the Lake Forest based Great Lakes Adaptive Sports Association.

Competitions will take place at both Lake Forest High School in Lake Forest and Loyola Academy in Wilmette.

Both events are gold level multi-sport athletic festivals like the Olympics for athletes with physical or visual disabilities, according to Cindy Hausner, the founder and executive director of GLASA. She said injured members of the military will take part as well.

Athletes will compete in track and field, swimming, powerlifting, archery and Boccia, a form of bocce ball for those with disabilities. Hausner said each event is divided into a number of classifications separating the competitors into divisions where the playing field is level for everyone in the class.

Born with cerebral palsy, which limits her ability to move her legs as quickly as other athletes, Heinrich is assured of at least one more PR or personal best at the weekend games. She has been swimming competitively with the GLASA team as well as the Flying Fish Swim Team in Evanston.

In 2016 Heinrich took part in breaststroke, freestyle and backstroke for GLASA in the Great Lakes Regional Games. This year she will compete in the 100-meter dash – becoming a two-sport athlete in both track and swimming. Whatever time she clocks on the track will be a record for her.

Heinrich runs races without a wheelchair or assistance device, according to Inbar Heinrich, Jordy Heinrich’s mother. Jordy Heinrich said she was nervous about running at first.

“I thought I would enjoy it,” Jordy Heinrich said. “I wanted to try something new. I was worried about my endurance so I didn’t want to run further than the 100.

Ana Kohout of Lake Forest will participate in the games for the eighth time. Kohout is no stranger to followers of the Lake Forest High School girls’ swim team who watched the Scouts in the IHSA state meet the last three years.

In the fall, Kohout will swim in a special division no longer. She said she will be a fully fledged member of the Beloit College swim team competing at the Division 3 collegiate level. She said her coach has told her she will swim in meets like the able bodied swimmers.

Born with Spina Bifida, Kohout said swimming is an important part of her life. She cannot kick but compensates with arm strength. She said she has identified herself as a swimmer through high school and will continue to do so in college.

“Swimming makes me feel like everyone else,” said Kohout. “I feel free in the water.”

People who come to watch Kohout, Heinrich and the other participants will see top flight competition from youthful athletes in early competitive stages to 2020 Tokyo Paralympic hopefuls, according to Hausner. Some are as young as 9 while others are over 50.

“This is just as competitive as any athletic competition,” Hausner said. “It’s sports. If you enjoy sports you will enjoy this.”

Hausner said she started GLASA in 1993 so no athlete, regardless of ability, would have to “sit on the sidelines.”

“I started it to make a difference in people’s lives,” Hausner said. “It increases self esteem and gives people the joy of competition and the disappointments that come with it.” 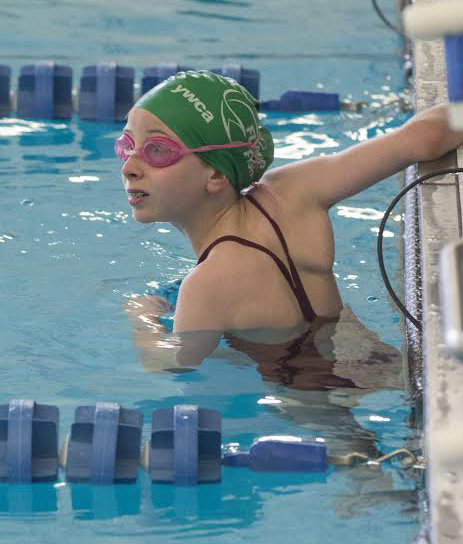 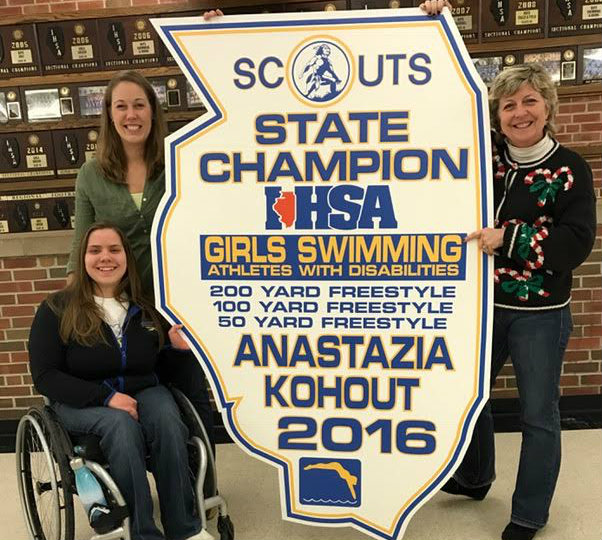