At 11:38 a.m., rescue personnel were dispatched to a 47-foot private fishing vessel on Lake Michigan off the Lake Forest boat launch at Forest Park Beach, according to Battalion Chief Eric Globerger of the Lake Forest Fire Department. The Coast Guard received the call of a man suffering chest pain and deployed from its Wilmette station while simultaneously notifying Lake Forest’s dispatch center requesting assistance.

While Lake Forest paramedics were providing care and as the patient was being packaged for transfer onto the Coast Guard boat, he went into cardiac arrest, Globerger told DailyNorthShore. The rescue personnel initiated CPR, and the transfer was made successfully, he said. CPR continued while the Coast Guard brought the patient into the Lake Forest harbor where he was transferred into a waiting ambulance and transported to Northwestern Lake Forest Hospital. As of 9:15 p.m. on May 24, he was in the ICU and in critical condition.

There was one minor injury to a firefighter. 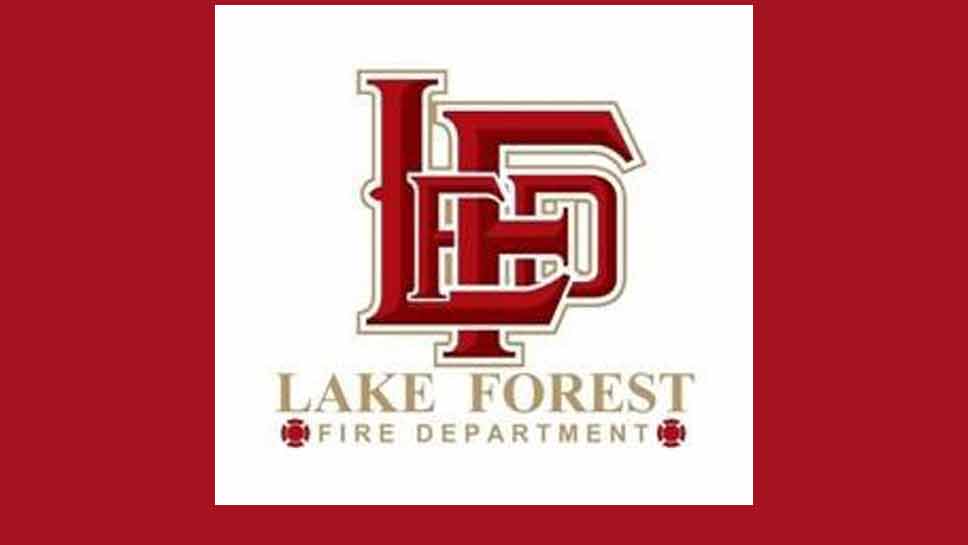