LAKE FOREST – Gorton Community Center kicks off a season of bringing all-time favorite American literature books to life with a line-up of films in the John & Nancy Hughes Theater. The series kicks off Thursday, May 4th at 7:00pm with Coming Through the Rye, an homage to J.D. Salinger’s coming of age classic Catcher in the Rye. The John & Nancy Hughes Theater will screen book-adapted films with an emphasis on an unreliable narrator as well as love and loyalty of family.

Others in the line-up include Harper Lee’s classic To Kill A Mockingbird starring Gregory Peck as the highly respected lawyer, Atticus Finch who puts his career on the line when he agrees to represent Tom Robinson, a black man accused of rape. To Kill A Mockingbird will be shown on Friday, May 12th at 7:00pm.

The final in our American literature series is Forrest Gump by Winston Groom. This theatrical classic features Tom Hanks, Sally Field, Gary Sinise and Robin Wright Penn and showcases Forrest’s life through a variety of memorable historical events during the turbulent 1960s and 70s.

Each film will be followed up by a discussion led by a qualified director. Coming Through the Rye will be lead and discussed by Victor Aronovich, a film professor at DePaul University.

Tickets can be purchased online at www.gortoncenter.org/film up until 4pm the day of the screening. Tickets will also be available for purchase the day of the show at the door. The John & Nancy Hughes Theater is equipped with a state-of-the-art hearing loop to allow all to enjoy these wonderful films.

Submitted by the Gorton Community Center 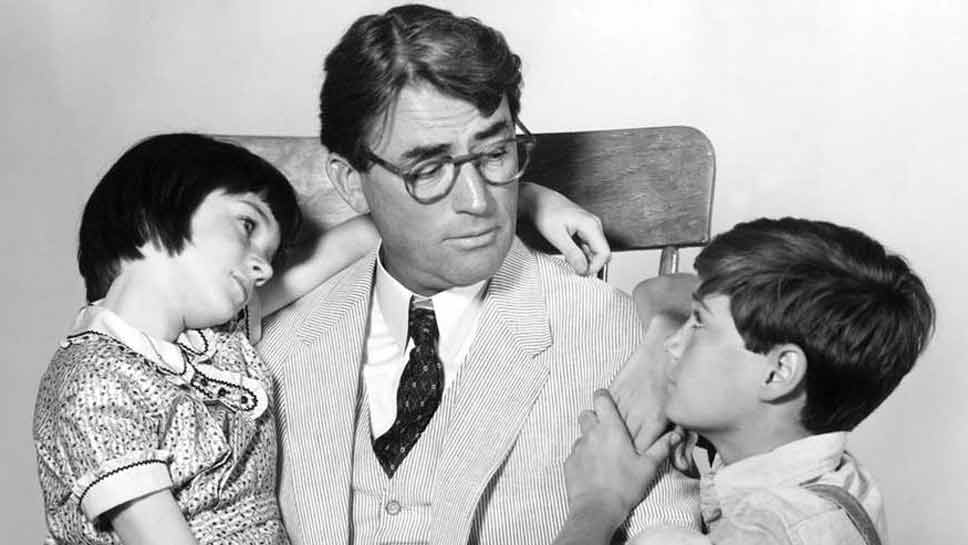 “To Kill a Mockingbird”