HIGHWOOD – The City of Highwood is asking the community for input on its pending decision to sell the historic fire station property at 428 Green Bay Road. The City has two proposals on the table for the station and values all feedback from the community by May 16th.

One proposal is from the DiVito Family Winery to occupy the entire building and have public and private wine tasting rooms, a wine production area and a bar serving wine produced on site.

The other proposal is for a Tala Coffee Roasters café and complementary retail on the main floor, and co-working office space for those who normally work from home one the second floor. Highwood-based Preservation Properties Group is the developer who specializes in preservation of old properties.

Both proposals are offering $300,000 for the building and the City will select one of the two proposals at the May 16th City Council meeting.

The City of Highwood closed the fire station in 2016 after partnering with Highland Park to deliver fire and emergency medical services and has been busy reviewing proposals submitted to the City Council up until September 1, 2016.

“The City has received numerous inquiries on the disposition of the historic property,” said City Manager Scott Coren. “The City values public input and are grateful for any feedback from the community as we select a partner and concept for the once in a lifetime opportunity to repurpose the former fire station.”

Residents are encouraged to provide feedback by emailing the Highwood City Hall at [email protected] by May 16th and are asked to include their name, address, phone number (optional) along with a brief explanation as to which proposal they prefer and why. 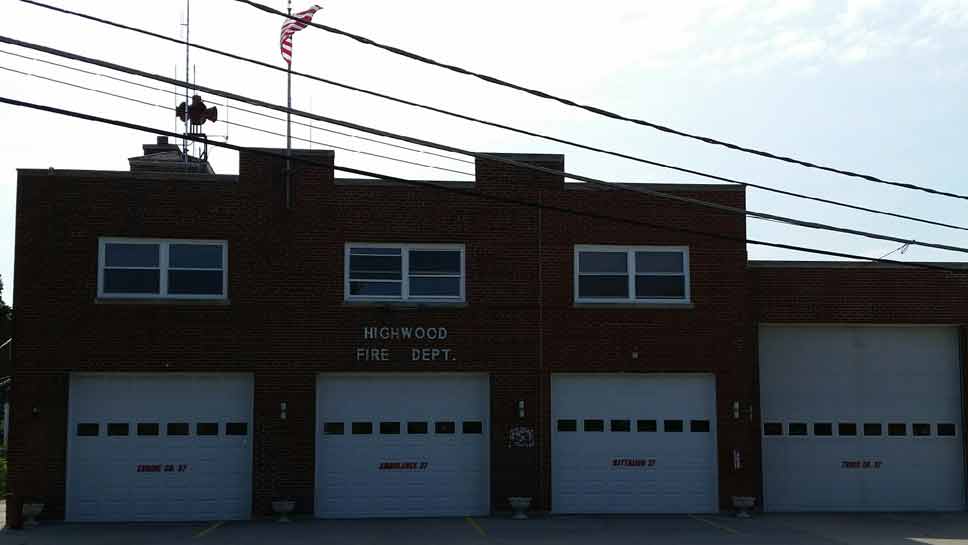 Submitted by the City of Highwood