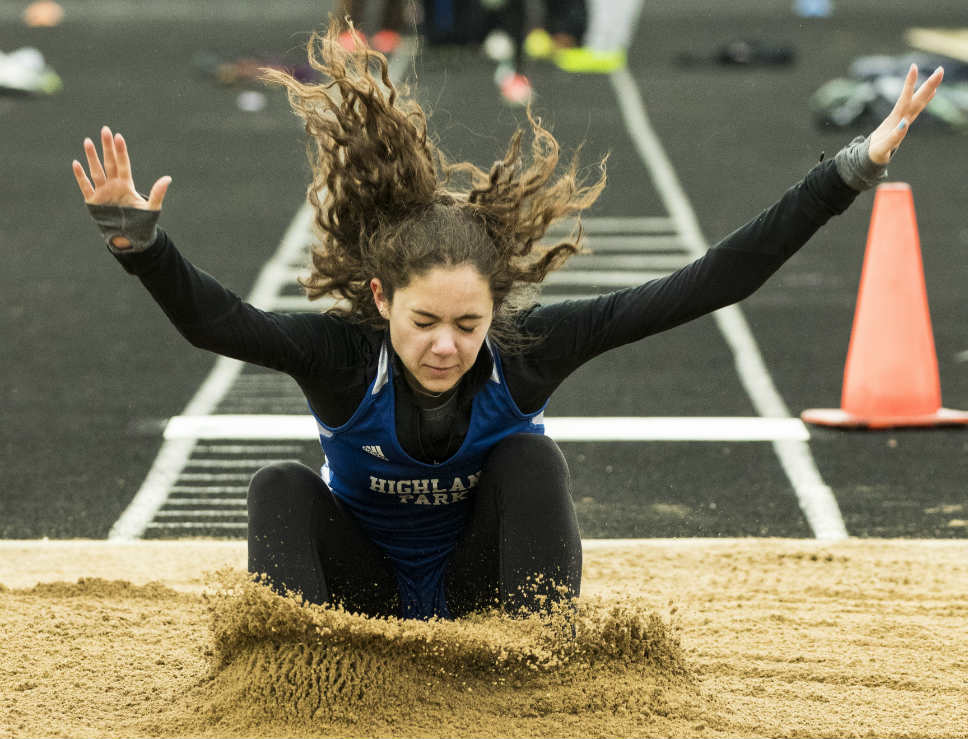 It looks like there is no slowing down Highland Park freshman Stephanie Kriss.

The same can be said of Lake Forest’s Emma Milburn and Haley Click.

They were three of the headliners in the Lake County Girls Track Meet at Deerfield High School on April 27.

And in the process, Kriss outperformed a name distance runner in Libertyville junior Melissa Manetsch (5:15.33), who won the 3200 earlier in the evening by almost 10 seconds.

Kriss is causing a stir. She currently has the best 800-meter time in the state (2:12.83), which she accomplished at the Distance Night at Palatine on April 22.

Her sister, junior Veronica Kriss, also turned in solid work on the Deerfield track. She finished third in the 3200 (11:26.34).

Another highlight for HP, which placed seventh in the team standings (50 ½ points), was the runner-up finish in the 4×200 relay. The combination of Emily Shimanovsky, Allison Antman, Annelise Van Den Akker and Zoe Romoff was clocked in 1:47.34.

Meanwhile, Lake Forest was led a couple of veterans.

Click’s big night also included a first-place finish in the 300 hurdles (46.97) and a runner-up finish in the 4×100 relay (50.92) with Sydney Leonardi, Kamila Obrzut and Ann Francesca Curry. 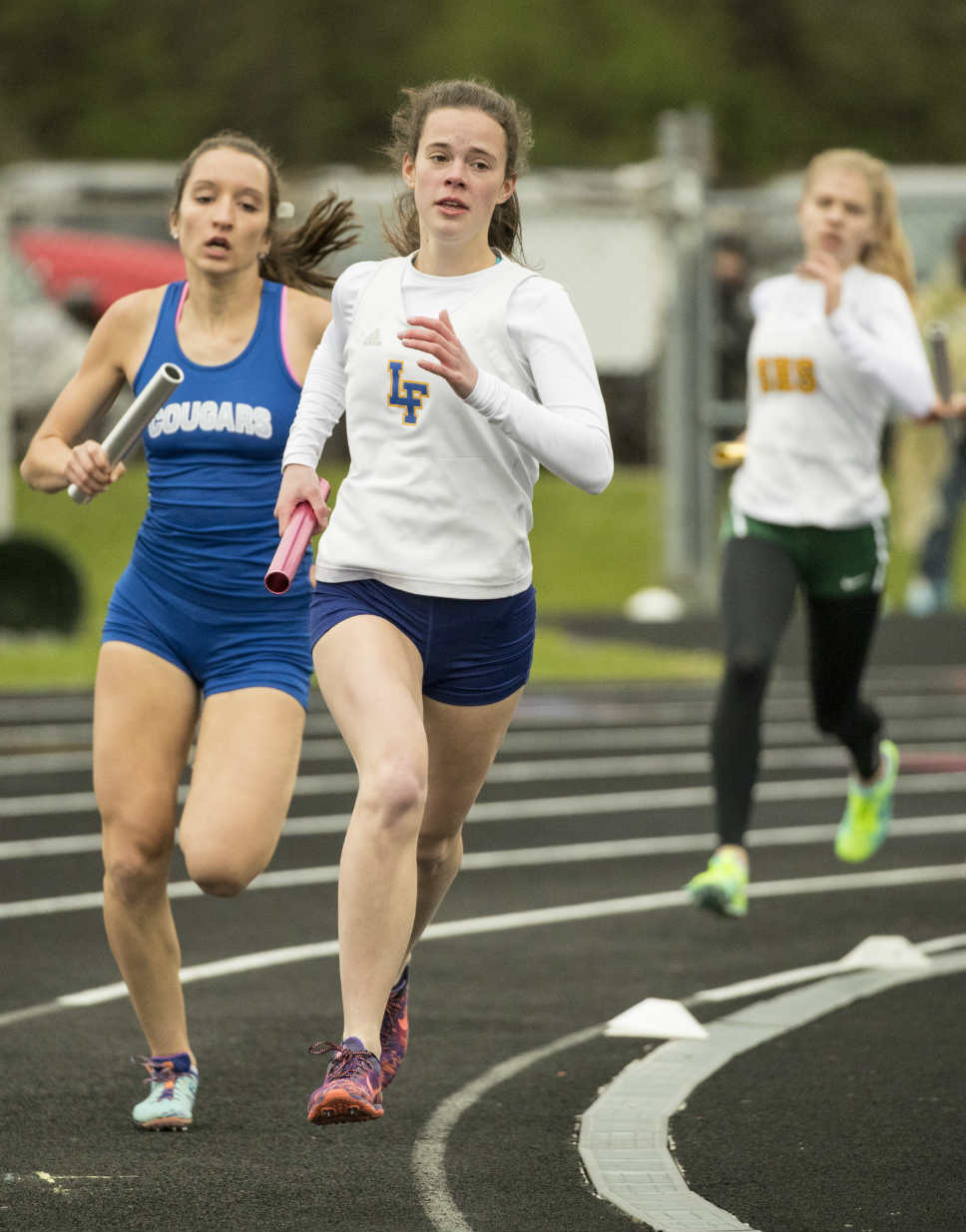 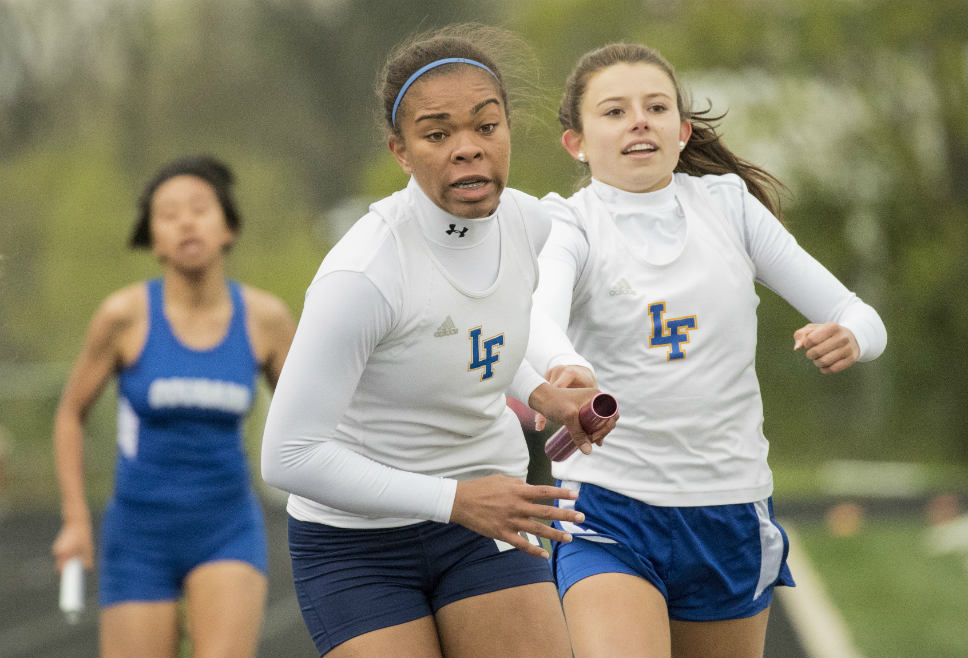 LF’s Sydney Barber receives the baton from Eva Caputo in the 4×800 relay. PHOTOGRAPHY BY JOEL LERNER 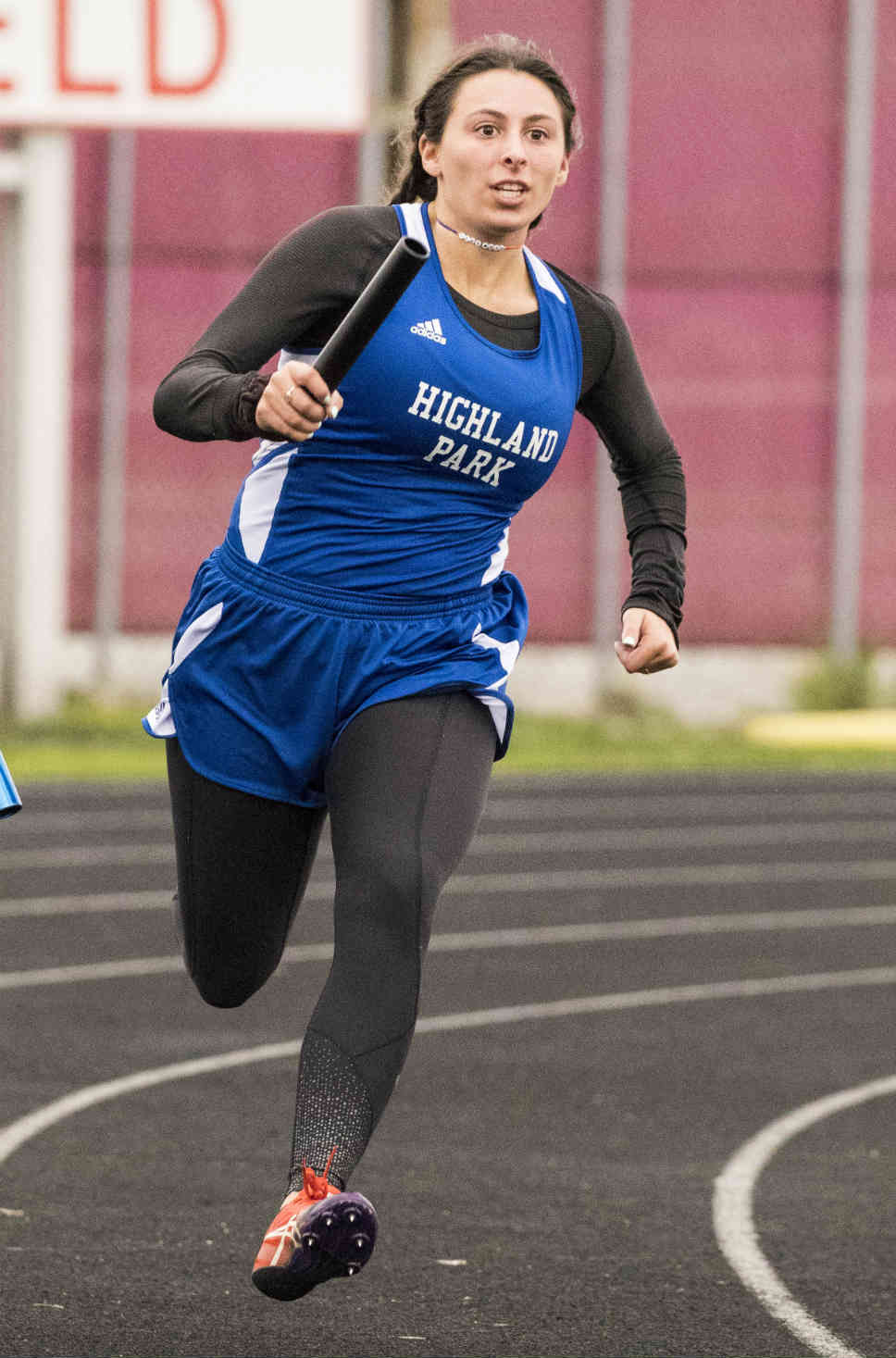 Emily Shimanovsky of the Giants leads off the 4×100 relay at the Lake County Meet. PHOTOGRAPHY BY JOEL LERNER 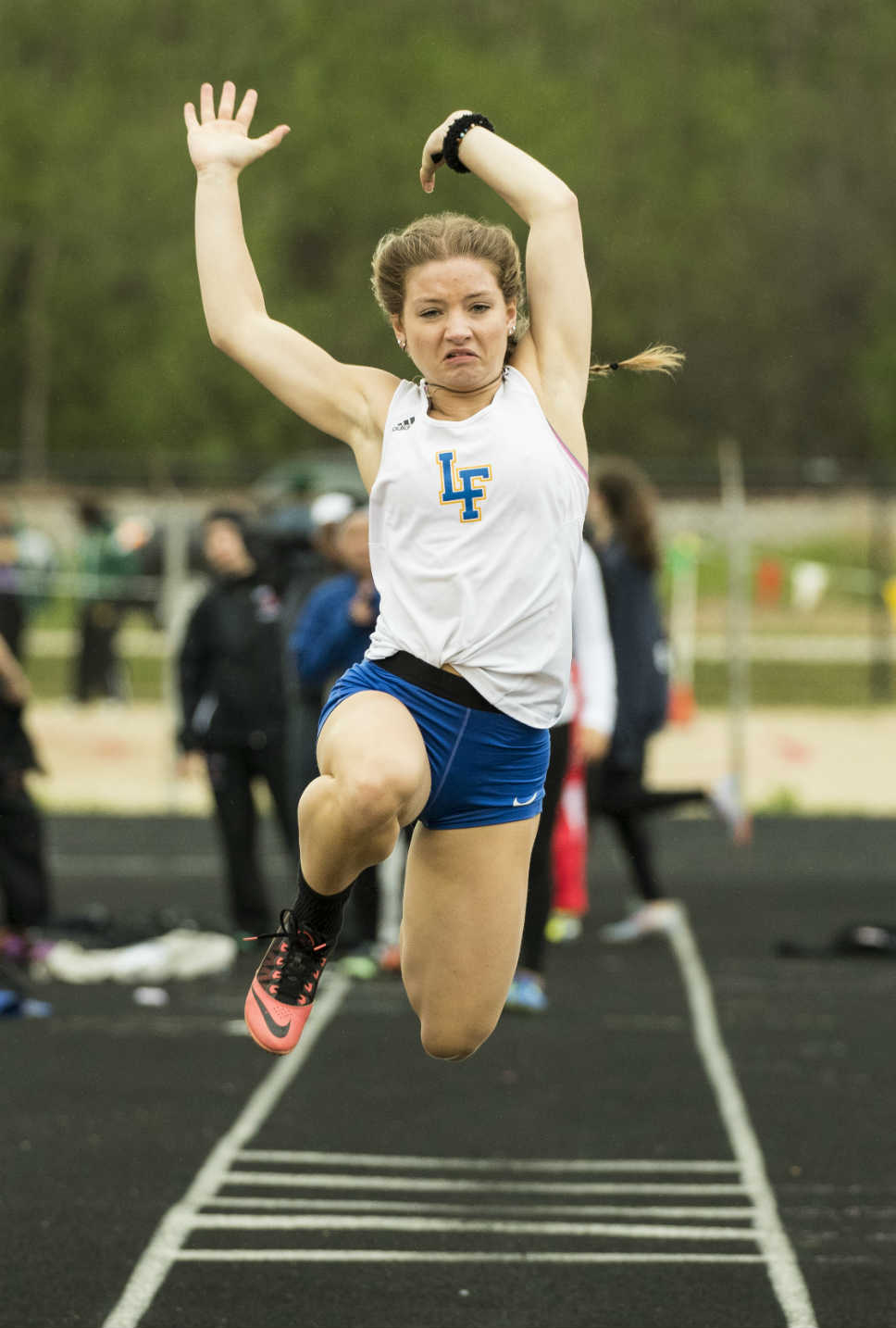