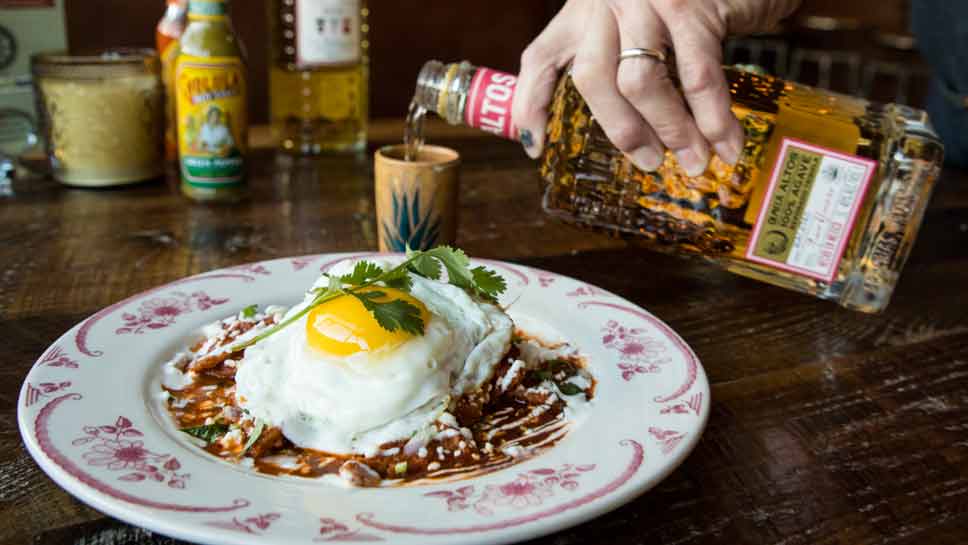 Chilaques, a fried egg of crispy tortillas and chili sauce, at Taco Diablo in Evanston. PHOTOGRAPHY BY JOEL LERNER/JWC MEDIA

Evanston‚Äôs burgeoning restaurant scene grew three-fold at 1026 Davis Street, with the openings of Taco Diablo, Lulu‚Äôs and Five & Dime all under one roof.

Located in a brand new building where crafting institution Tom Thumb once stood, the trio offers something old, something new and something delicious for everyone.

‚ÄúIt is a little bit of a trend now, if you have multiple concepts to put several in one location,‚Äù owner Daniel Kelch told DailyNorthShore.

Fans of Lulu‚Äôs and Taco Diablo likely are excited to see those restaurants return.

Lulu’s originally opened in 1992 and was closed in 2013 to make way for Kelch‚Äôs new Mexican concept restaurant Taco Diablo. When a devastating fire caused Taco Diablo to close after being open only 18 months, customers were dismayed that both restaurants seemed to disappear overnight.

But from such a dismal event has grown a fascinating concept that includes not just two familiar favorites, but also a new rooftop bar-restaurant with a distinctly retro vibe, Five & Dime.

Kelch said he originally planned to re-open Taco Diablo after the fire. After struggling to find a good location, Kelch and his business partner, Marty Cless, ultimately settled on 1026 Davis Street, just across the street from Taco Diablo‚Äôs original location. While the partners initially planned to renovate the existing space, they soon realized that structural problems would require a complete rebuild.

Meanwhile, customers were urging Kelch to consider re-opening Lulu’s. Instead of just one restaurant, the partners embarked on a business plan that included both restaurants, with updated menus, plus a new rooftop space. Lulu’s and Taco Diablo share a kitchen, but each has its own separate chefs and cooking lines, while Five & Dime has its own kitchen upstairs.

A shared vestibule has two entrances ‚Äî one to Lulu’s and the other to Taco Diablo ‚Äî each with its own distinct atmosphere.

Above Taco Diablo‚Äôs expansive bar is a sign made by Kelch‚Äôs sister that reads ‚ÄúHell Is Empty ‚Ä¶ All The Devils Are Here.‚Äù Decorated with reclaimed dark wood, the restaurant has ample seating at the bar and at booths and tables, while colorful artwork adorns the walls by artists from across the country and Mexico. 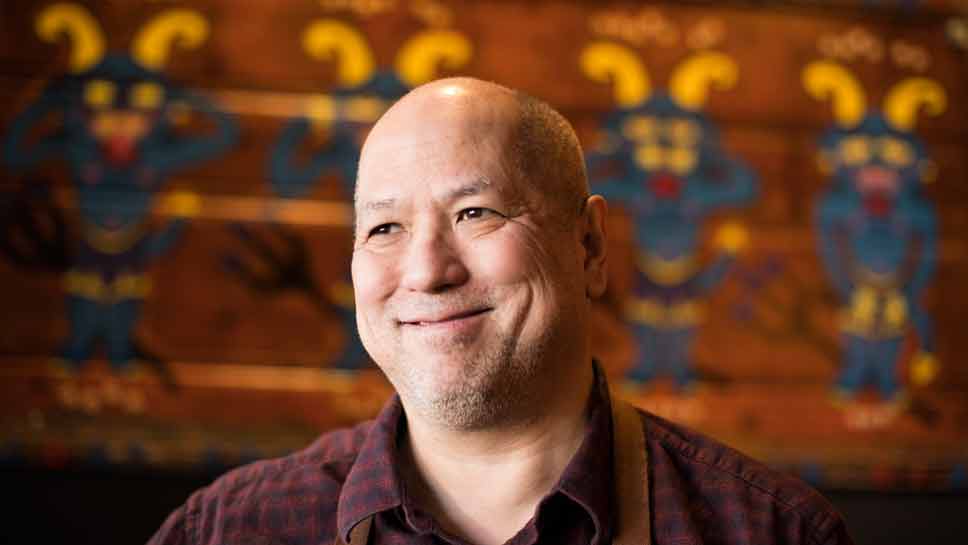 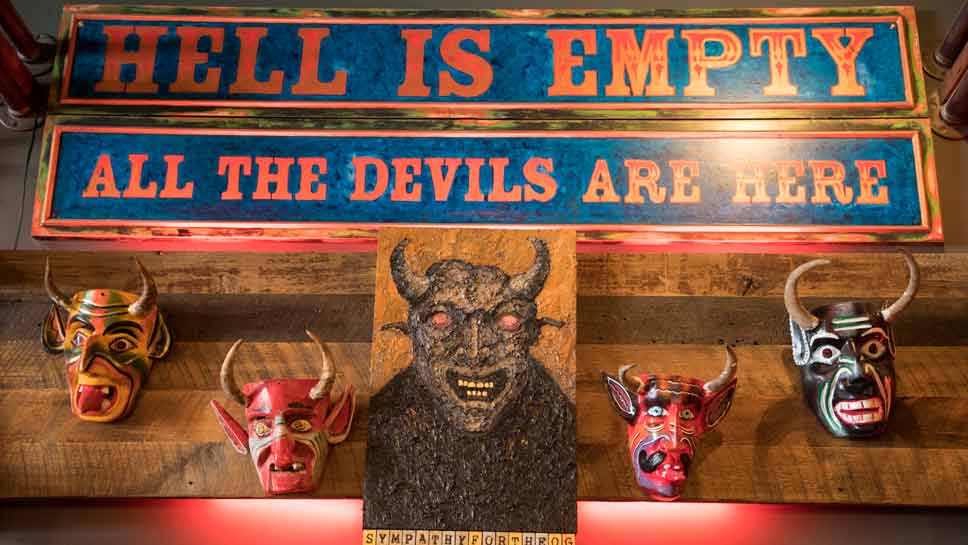 While Lulu’s also includes reclaimed wood, the decor is light and bright with blond-colored wood and a large Buddha cheerfully greeting patrons. The space also has a bar ‚Äî although smaller than neighboring Taco Diablo ‚Äî as well as plenty of tables and booths for seating.

Fans of Lulu’s will be pleased to know that Kelch kept detailed records. He scoured his computer orders to discern what were the most popular dishes at the restaurant, and he kept those customer favorites, such as the ginger chicken salad and the bento box. But he has also introduced new items, such as a Korean bibimbap dish that is proving to be a customer favorite.

‚ÄúPeople‚Äôs food tastes have changed dramatically and have gotten so much better. We want to update over time (but) we‚Äôll take that slowly,‚Äù Kelch said.

Taco Diablo is very similar to the original restaurant. In fact, even the restaurant‚Äôs dimensions and square footage are exactly the same. Everything is made fresh and on site. All of the meats are braised in house-made stocks, served with traditional moles and freshly made salsas. While all of the restaurant‚Äôs dozen or so tacos are popular, Kelch said the carnitas, lamb, and pork belly are standouts, as well as the red snapper and spicy grilled shrimp tacos.

Above the two restaurants is the rooftop bar and lounge Five & Dime, where patrons can order food and drink at the indoor bar, or in warmer months head outside to the expansive patio. Another room called the ‚Äúshed‚Äù has ping- pong tables and games. Five & Dime is flexible by design, so it can be used for private gatherings as well.

While Kelch admits that the fire at Taco Diablo left him feeling destitute and overwhelmed, he has renewed optimism for this new venture. ‚ÄúIt is wonderful. The community has come back and supported us. It is fantastic,‚Äù Kelch said.

The restaurants are located at 1026 Davis Street. For restaurant hours and menus go to www.fiveanddimeevanston.com, www.tacodiablo.com and www.lulusevanston.com.