A statewide social media campaign by school superintendents lobbying members of the Illinois General Assembly and Gov. Bruce Rauner to pass a school budget started April 24 and is receiving mixed reviews on the North Shore.

More than 400 superintendents representing over 1 million students started posting messages around their schools and on Twitter, but only one of seven interviewed by DailyNorthShore.com is participating.

Though the state has been without a budget for the last two years, a year ago the legislature funded schools outside the budget process and Rauner signed the bill, according to Deerfield Public Schools District 109 Superintendent Michael Lubelfeld. He is participating in the social media effort.

DNS learned of the effort from an email from Lubelfeld and an April 24 report on WBEZ radio. The WBEZ story reported the number of districts and students involved.

Lubelfeld said District 109 schools will operate next year regardless of what the state does, but he said there are superintendents who fear their districts cannot operate without state funding.

“Some of them are heavily dependent on state funds,” said Lubelfeld. “Some say they will not be able to open in the fall if there is no state budget. This is the time of year those discussions take place and it is not happening.”

North Shore Schools Will Open Without a State Budget

They are still keeping a wary eye on Springfield as they do their own budgeting.

Karen Giddies, communications director for District 225, said the district is “strategic and specific on how we utilize social media” when asked why Glenbrook North and Glenbrook South High Schools are not part of the effort.

Lubelfeld said he felt an obligation to support other districts throughout the state because ultimately it will have an impact on the North Shore. He has been using Facebook, Twitter and LinkedIn to get the message out.

“I support any effort to help school districts in Illinois,” said Lubelfeld. “Eventually it’s going to affect (our communities) and the entire state.”

State Sen. Julie Morrison (D-Deerfield) said she has been receiving emails from superintendents in her 29th District and beyond. She said she is monitoring the situation on a minute-by-minute basis.

Morrison said some colleagues say there will be special funding for schools, some say it will be used as leverage for a complete budget and others indicate there will be no school money without a thorough budget.

“I saw a glimmer of hope today for a complete budget and that is what we all want,” said Morrison in a DNS interview April 26. “There are bipartisan meetings going on now. Then it could all be snuffed out tomorrow.”

Regardless of any optimism from Springfield, North Shore school administrators are preparing to make do with assured revenues from other sources. Wilmette District 39 Superintendent Ray Lechner said in an email to DNS there are sufficient reserves to handle a shortfall from the state. He also said the district is calculating less or nothing from the state in its budgeting process.

Superintendent Michael Simeck, who oversees Districts 115 and 67 in Lake Forest, said in an email to DNS that Lake Forest High School will lose $1.22 million in state funding and the elementary schools will have to do without $1.17 million if there is neither a budget nor special appropriation.

District 65 Superintendent Jean Sophie said in an email that Lake Bluff schools will lose $500,000 if state fails to act. It is three percent of the operating budget. She said the district is budgeting on the assumption the money will not be there.

Geddeis said any loss of funding will impact Glenbrook North and Glenbrook South. She said the district is looking at less from the state in its 10-year projections and there are sufficient reserves to cover a shortfall.

In District 109, Lubelfeld said sate funds are not used in the operating budget but are banked for long term capital projects. He said a loss of that money could require a reassessment of those plans. 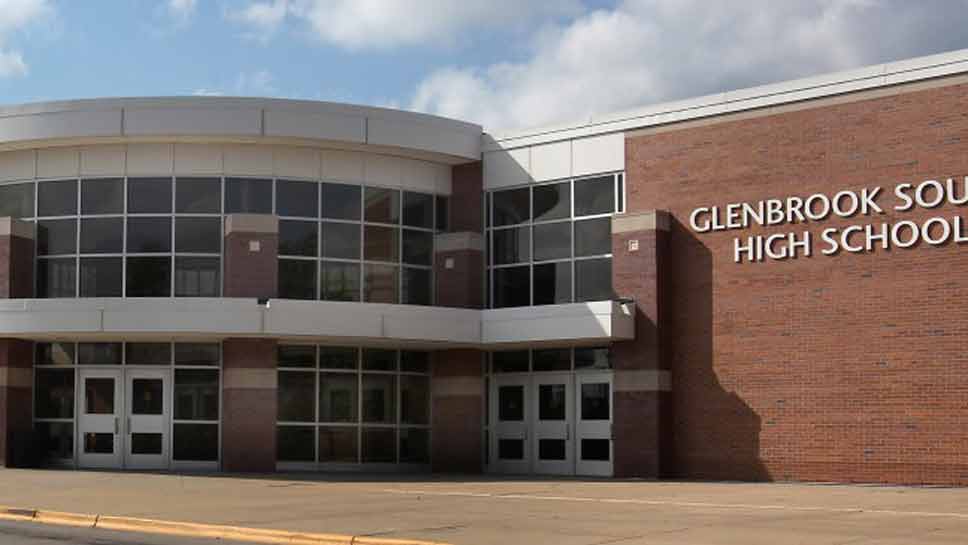