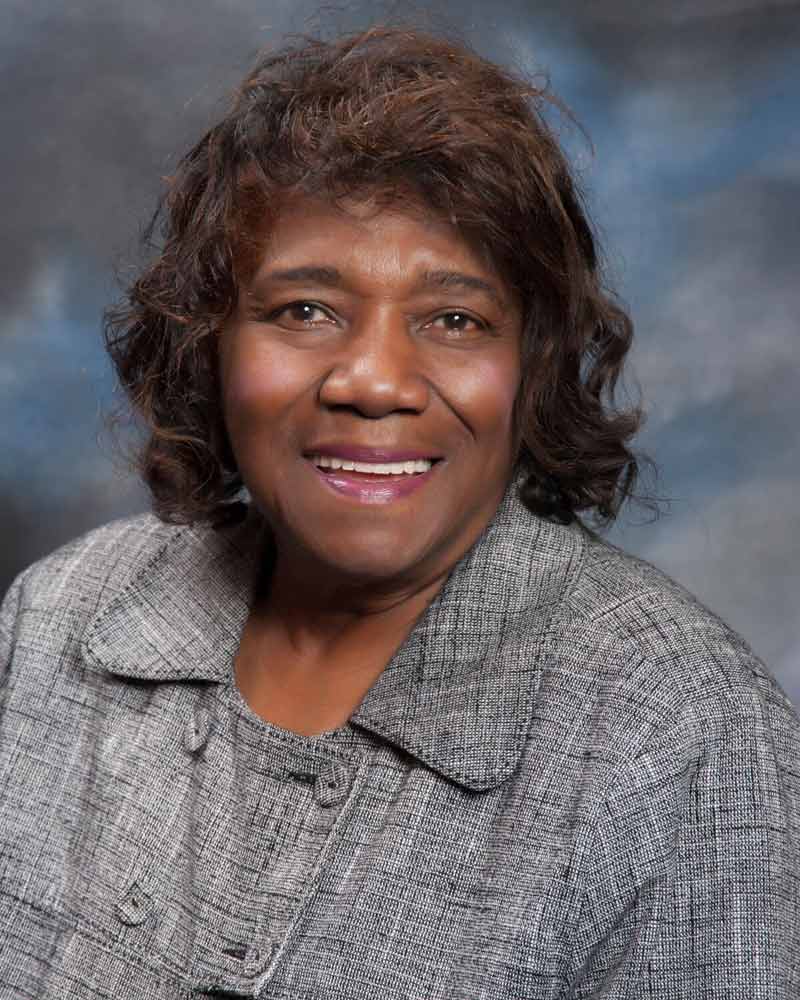 LAKE COUNTY – It is with a heavy heart that Lake County announces the passing of a cherished friend, passionate and dedicated community leader and devoted mother and grandmother, Audrey H. Nixon.

Audrey was found in her North Chicago home the morning of Thursday, April 27. Audrey was 81 years old.

Audrey was the longest-serving Lake County Board member (District 14), beginning her service in 1982. She was a resident of North Chicago and also represented portions of Park City, Waukegan, and Gurnee. During her tenure, she served on dozens of committees, including serving as the long-time distinguished Chair of the County Board’s Law and Judicial Committee.

Audrey’s commitment to her church and community ran deep. She was a member of Christian Valley Missionary Baptist Church in North Chicago under the leadership of Senior Pastor Henry Woods.

The Lake County Board and the entire Lake County family send their deepest condolences to family, friends, her church, and community members who gave Audrey endless love and support. She will be remembered forever in their hearts.

Lake County Board Chairman Aaron Lawlor said, “Audrey was a kind, diligent and gracious leader for over three decades on the Lake County Board. She cared deeply for her district and especially North Chicago. She carried herself with a level of grace and dignity of a time gone by. But make no mistake, if you crossed North Chicago or got on the wrong side of her on a civil justice issue, she would make no bones about it.”

He added, “Audrey led with one key mantra – she wanted people to work together and she would remind you of that just about every chance she could, whether you were a legislator, judge, colleague, staff member or constituent. At a tense meeting or during a debate on a divisive issue, she would say something like ‘I understand all this, but we have got to work together.’ And, it wasn’t just what she said, but how she said it – in the same way the matriarch of a family can gracefully and forcefully refocus a conversation, Audrey did that for us. She was our matriarch and we were her colleagues and second family.”

Audrey truly cared about people and she made it her life purpose to help them. She focused on initiatives that could transform lives for the better, especially in young people. For example, she was very passionate about the Youth Build that provides at-risk young adults with the education and training necessary to become gainfully employed and build a better future. She was a tireless advocate for programs that promote and advance diversity and inclusion.

She will be remembered for her quiet strength, wisdom, fearless persistence and sense of optimism, which made her an exceptional leader.

“Lake County lost a true champion for justice today,” said Chief Judge Jorge L. Ortiz of the 19th Judicial Circuit. “Audrey Nixon served not only Lake County Board District 14, but all of Lake County as a passionate advocate for fairness, equality, as well as civility in our public discourse. She was a staunch supporter of our court, and, especially, our Veteran’s, Mental Health and Drug Specialty Courts. Mrs. Nixon regularly implored the county’s justice partners to work together in the best interest of the people of Lake County. There is no better way to honor her memory than to heed her call. On behalf of the entire 19th Judicial Circuit, I extend my deepest condolences to Audrey’s family. She will be greatly missed, and never forgotten by Lake County’s judges.”

During all of her tenure on the Lake County Board, Audrey served on the Law and Judicial Committee for the Board, much of it as its Chair, and in that capacity worked closely with Lake County’s judges. She was an active member of many organizations, and was known for her cordial manner and mediatory style.

Audrey is survived by three children (Rodney, Tonya and Anthony), and 20 grandkids. Funeral arrangements are being finalized.