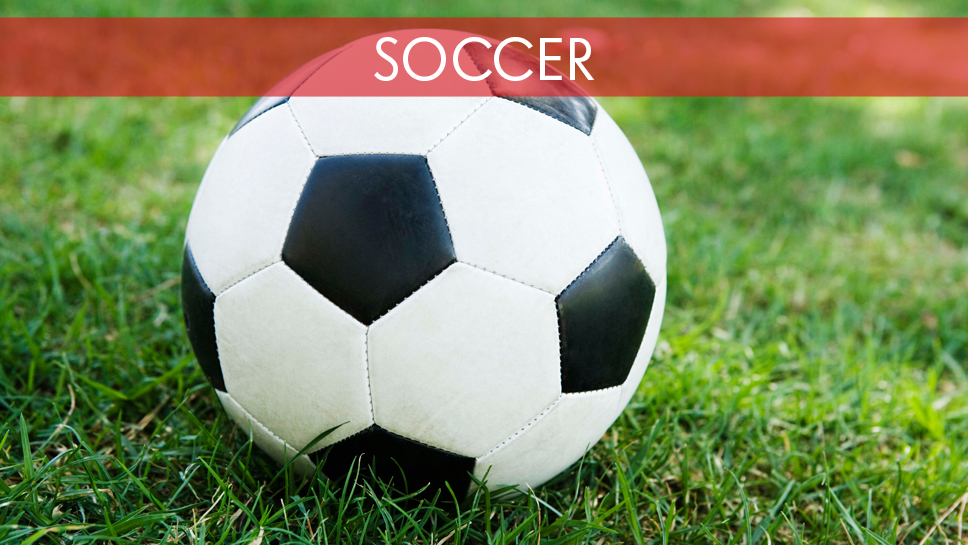 The story with the Lake Forest High School girls soccer team is in the influx of new talent.

And they’re all good.

In fact, six — Alyssa Marquis, Ella Marquart, Nicole Doucette, Ingrid Falls, Julia Loeger and Sophia Divagno — were on the pitch, when Lake Forest closed out a 1-0 victory over host Warren on April 13 in a quarterfinal round of the PepsiCo Showdown.

Sarah Bires didn’t play against Warren, but she is other talented freshman on this loaded LF squad.

Watching standout newcomers always is fun. The same can be said of cagey veterans.

Williams scored the game’s lone goal with 3:05 left in the first half off a feed from junior midfielder Mary Gregg.

Gregg worked the ball out of traffic near the front of the net and slipped a nice diagonal pass to Williams, who quickly deposited into the net.

“Delaney split a pair of defenders and did a great job of finishing,” said LF head coach Ty Stuckslager.

It was the second goal of the season for Williams. She also has been credited with two assists.

The game’s other big moment came with 34:36 left in the first half, when Warren’s starting goaltender Skylar Reilly received a red card for coming out of the net and grabbing Loeger on a breakaway.

Reilly saved a potential goal, but with the red card the Blue Devils were forced to play the final 76 minutes with 10 players.

“From my point of view, the right call was made,” said Stuckslager. “Their coaches didn’t complain.”

Beating Warren was huge for the 3-1 Scouts. The hosts came into the contest with a 7-0 record. They had outscored their opponents 34-4.

“Warren is a very strong team with a lot of experienced players,” Stuckslager said. “They’re the inverse of us.”

The Blue Devils had some ideal scoring chances, but they could not dent the net thanks to the solid goalkeeping efforts of Divagno and the back line play of Walker, Assmussen, Marquart and sophomore Maggie Mick.

Notable: After opening the season with a 4-1 loss to Palatine on March 20, Lake Forest has strung together three straight wins. The Scouts beat St. Viator 1-0 on April 4, and then they topped Glenbard East 3-0 in the opening round of the PepsiCo Showdown on April 8. … Delaney Williams, Priscilla Levy and Mary Gregg scored the goals against Glenbard East. Williams, Leland Keller and Ingrid Falls had the assists. … Assisted by Williams, Nicole Doucette scored the winning goal in the St. Viator game. … Against Palatine, Kiley Murray scored on Falls’ helper. … Divagno earned the shutout against Glenbard East, while she shared the goalkeeping duties with sophomore Ainsley Allan in the win over St. Viator.