While Pam and Tony Gordon have built a reputation on the North Shore around their passion for natural care haircare — the husband and wife team own Gordon Salon — they have also extended that same enthusiasm to supporting environmental causes.

“We are pretty passionate. We recycle, we do organic in the salons. We just try to keep things healthy,” Pam Gordon, told DailyNorthShore.

In celebration of Earth Month, Gordon Salon is hosting a series of environmentally friendly events to benefit Global Green Grants and Alliance for the Great Lakes. While the focus of Global Green Grants is international, supporting fresh water for third world countries around the globe, Alliance for the Great Lakes is based in Chicago and is working to protect Lake Michigan and the other Great Lakes.

“I am really committed to Alliance for the Great Lakes. I organized a beach clean-up with them and I think they do a lot for Lake Michigan. They are fighting for our drinking water,” Tony Gordon told DailyNorthShore. The Gordon’s have been supporting Alliance for the Great Lakes for the past six years and last year raised over $15,000. This year they’ve upped their goal to $18,000.

The beach clean-up will take at Gillson Beach in Wilmette in May, where families and individuals spend the day removing garbage from the beach. “We get a lot of people who show up and want to clean the beaches. It is open to anybody,” Pam said. While the North Shore is known for its pristine beaches, the Gordon’s noted that last year volunteers picked up approximately 200 pounds of garbage last year. “It is amazing how much garbage is on our beaches,” Pam said.

On Earth Day (it’s April 22 this year), Gordon Salon will host “Catwalk for Water” in Glenview, a fundraiser that will benefit Alliance for the Great Lakes. The event will include food, cocktails, music, raffles and a silent auction. But it will also feature a “Trashion Show” organized by the staff from each of the Gordon Salon locations. The outfits in the show are created by Gordon Salon stylists using only recycled materials.

Since October, stylists have been coming up with ideas for the show and collecting recycling. A group of stylists from each salon — there are four Gordon Salons located across the North Shore and Chicago — is designing two dresses for the show and will compete against each other. “It is a fun way for the teams to compete with each towards a fun art project,” Pam explained. Stylists sort through the salon’s own garbage, utilizing items such as boxes, caps from hair coloring tubes and even Starbucks coffee cups. The Gordon’s anticipate about 200 to 250 people will attend the event.

The Gordon’s observed that their staff is very enthusiastic about their focus on environmental causes. “It is not hard for them to get on that bandwagon because we try to live that mission everyday,” Pam said. Pam grew up in Utah and has always loved the outdoors lifestyle, while Tony grew up in the Chicago area and loves Lake Michigan.

When the husband and wife team opened their first salon in Ravinia in 1999, they decided to keep the focus on natural haircare. “We chose to work with Aveda because they are an organic, natural company,” Pam said. The Gordon’s believe that protecting the environment is more important now than ever. “It has just always been a focus. We love the outdoors,” Pam said.

Gordon Salon is partnering with Yogaview, 1231 Green Bay Rd., Wilmette to host a “Yoga for Agua” event on April 7 at 7:30 p.m. to benefit Alliance for the Great Lakes.

Gordon Salon will host “Catwalk for Water” at Premier Lounge, 2626 Golf Rd., Glenview, on April 22 at 7:00 p.m. For more information go to www.eventbrite.com.

A beach clean-up will be held on May 21 at Gillson Park, Wilmette, beginning at 11 a.m. Supporters can be a sponsor of the event with either a donation of a set amount or by a donation of $1 for every pound collected. 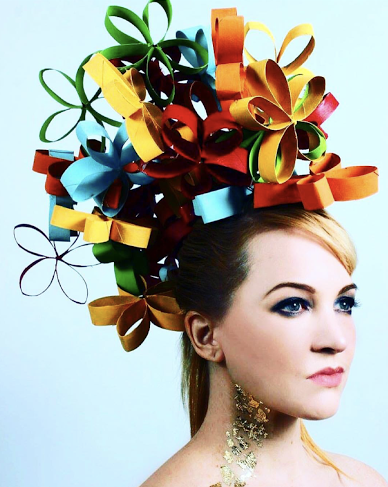 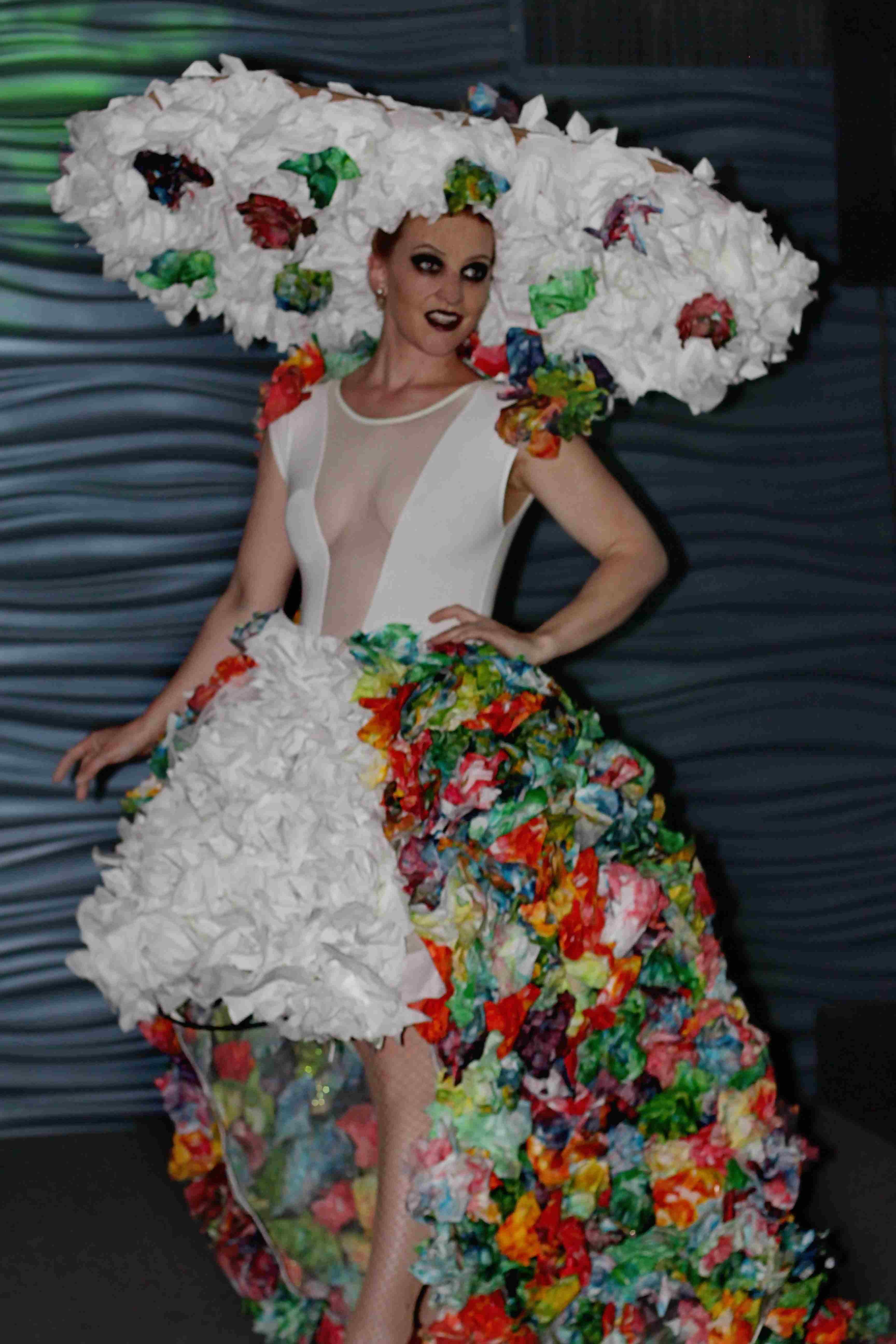