INSIDE THE PRESS BOX: Girls Basketball 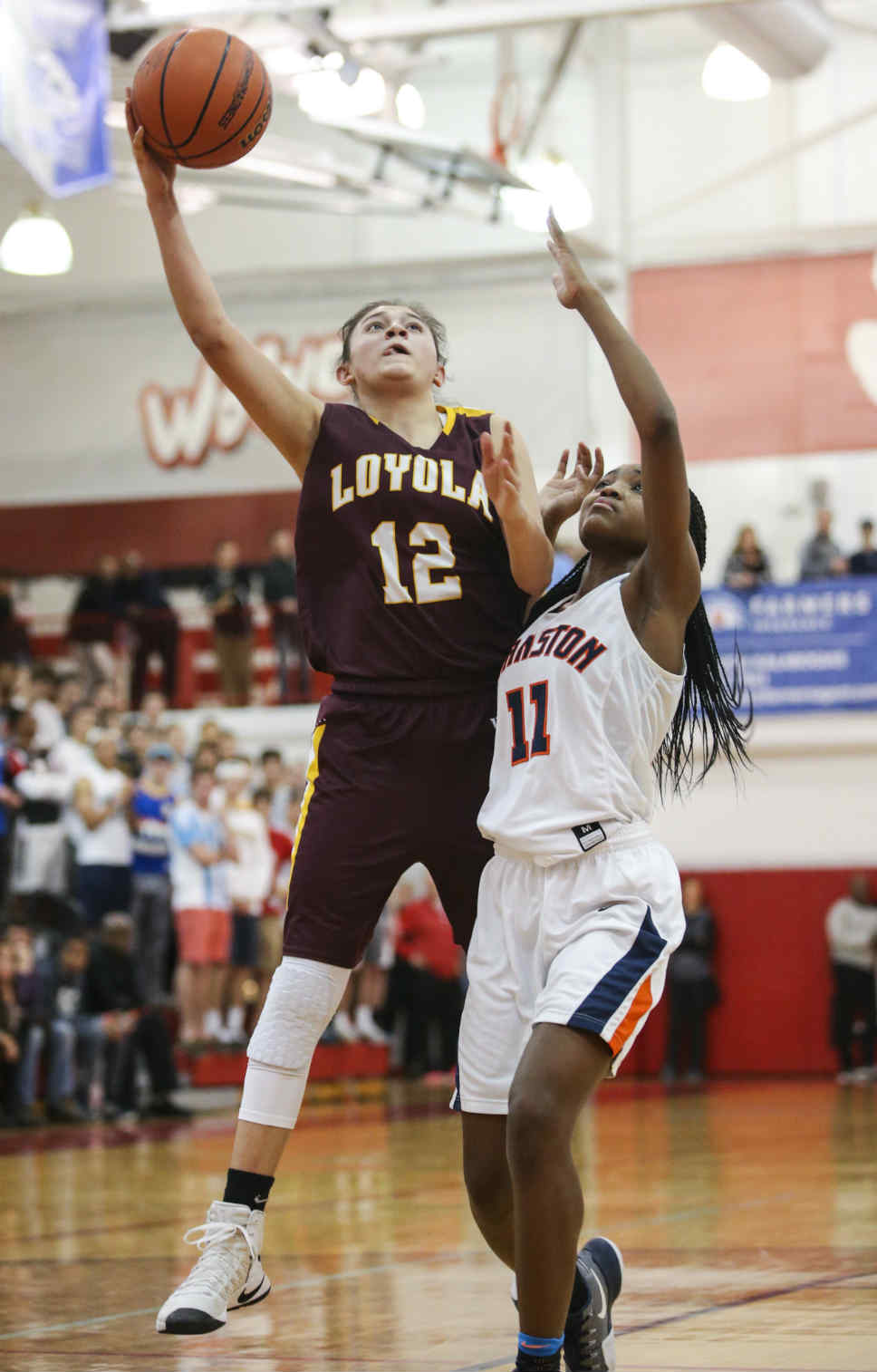 Julia Martinez and Lilly Wehman ended up with record-breaking seasons for Loyola Academy this winter.

The sophomore, a two-year starter, just missed breaking the single-season steals record with 123 — finishing 15 shy of the record. However, her steals per game average (4.2) is a record.

In helping the Ramblers to 21 wins (21-11) and a regional championship, Martinez averaged 10.3 points and 8.1 rebounds per game.

Wehman, who joined Martinez on the all-GCAC team, set LA’s single-season blocks record this winter with 125. Her 3.9 blocks per game also is a school record.

The junior forward, who averaged 6.9 points per game, also pulled down 238 rebounds, which is the fourth best single-season total at the school. 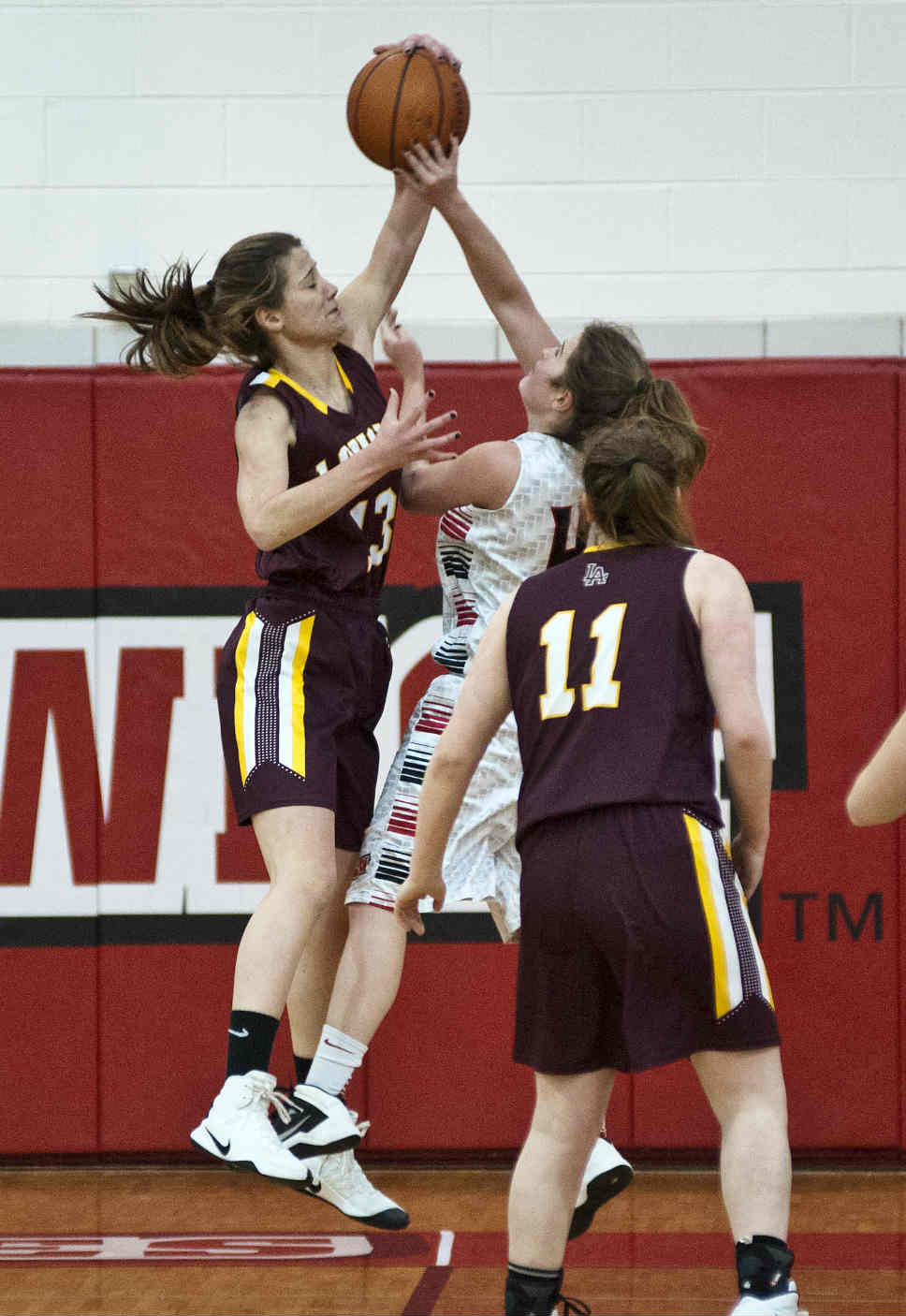