LAKE FOREST — Debbie Saran is all about Lake Forest.

For a lifetime of involvement in Lake Forest, Saran received the Lawrence R. Temple Distinguished Service Award during a ceremony on Feb. 6 before the Lake Forest City Council at City Hall.

Saran started volunteering when her children were very young and getting active with school groups. Her activity continues today as a member of the Board of Directors of Northwestern Medicine Lake Forest Hospital. Wedged in between were service on an assortment of civic boards and commissions.

More recently, Saran said, she was one of the people giving input to a group headed by Alderman Prue Beidler crafting a marketing campaign for the city. The effort is called Welcome Home Lake Forest. Saran could be the poster child for the effort.

“She is the perfect example of the type of people who make Lake Forest a special place,” said Mayor Donald Schoenheider. “These are the kind of people who will be special if they move to the community.”

For Saran, her view was very simple when asked if she felt she personified the marketing campaign theme of Welcome Home Lake Forest.

“I love my town,” said Saran. “It is very welcoming. I hope others will come here to call it home and fall in love with it. People go out of their way to help.”

The love affair with Lake Forest started when Saran was a child, before going to Deer Path Middle School and Lake Forest High School.

“I always felt it was home,” said Saran.

Saran said she likes the fact she can watch her grandchildren grow up nearby. She also thinks it is great her children are surrounded by cousins living around town. Another daughter lives at home and works at Lake Forest High School. Her son lives in Chicago.

“We’re seeing the next generation move in,” said Saran. “I’m hoping he’ll move up here eventually,” she added referring to her son.

Winning the Temple award was unexpected, according to Saran. She said she was glad so many people recognized the things she has done.

Former Mayor Jim Cowhey, who chairs the award committee, said it did not take the group long to decide on Saran once she was nominated.

“It was an easy choice,” said Cowhey. “Debbie (Saran) has unselfishly volunteered to do so many things. She has a deep commitment to Lake Forest and its values.”

Graduating from Valparaiso University and the Loyola University School of Law, Saran settled in Lake Forest with her husband. As her children were born, she immersed herself in their lives and her volunteer career began.

“When the kids were in school I wanted to be part of their lives,” said Saran. “I was a Brownie leader and worked with the Cub Scouts and Boy Scouts. I got to meet many young families.”

As her children were growing up, Saran said she took advantage of the Children’s Drop In Learning Center at the Gorton Community Center. That led to volunteer activity with Gorton.

Cowhey said two things the committee considered were her involvement with the 100th anniversary of Lake Forest Day in 2008 and the city’s 150th birthday celebration in 2011. Saran said she is proud of the Beach Ball held as part of the 100th Lake Forest Day activities

“We must have had 5,000 people there,” said Saran referring to the city’s beach. “The Lt. Dan Band (with Gary Sinise) played. We raised money for a foundation in case the day comes when the (American) Legion can no longer do it.”

Saran said she is proud of many things she has done as a volunteer for organizations in Lake Forest. She said one that stands out is helping to establish the Hunter Family Center for Women’s Health at Northwestern Medicine Lake Forest Hospital. 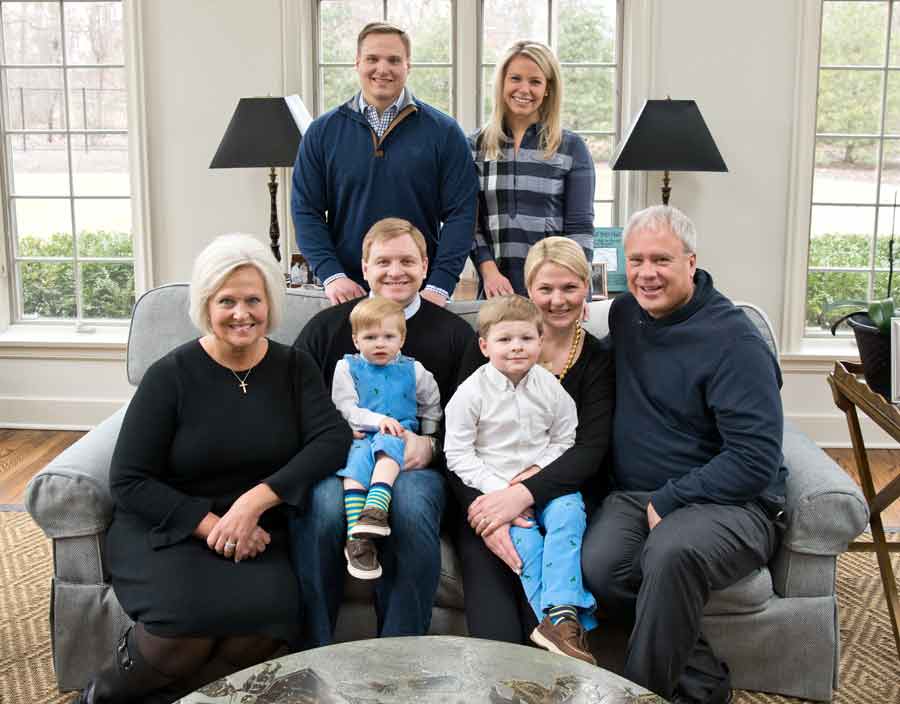 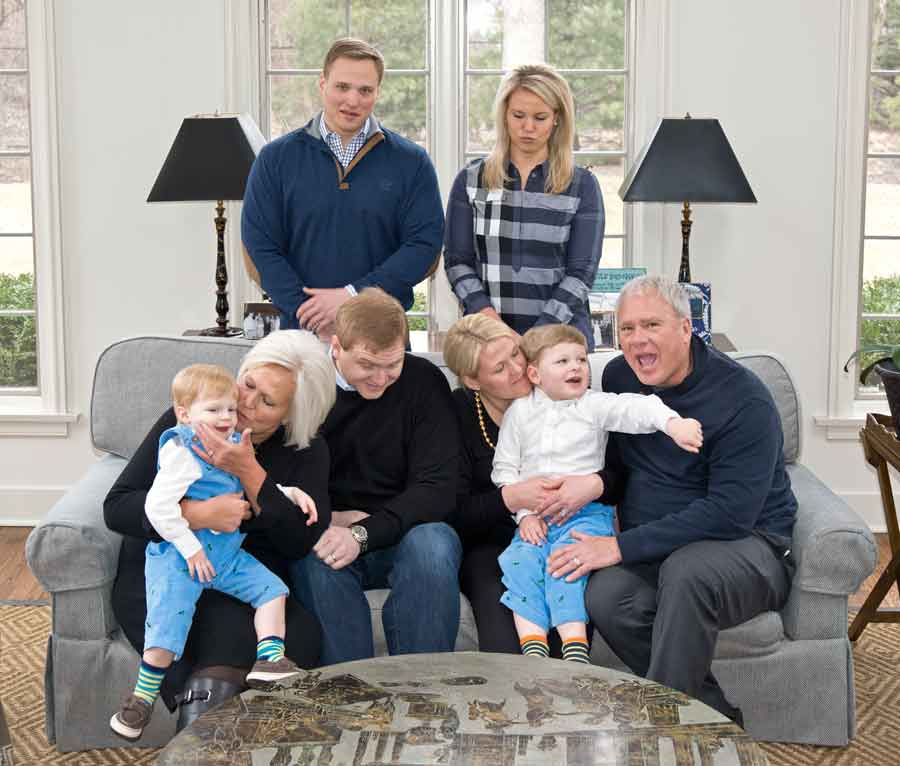