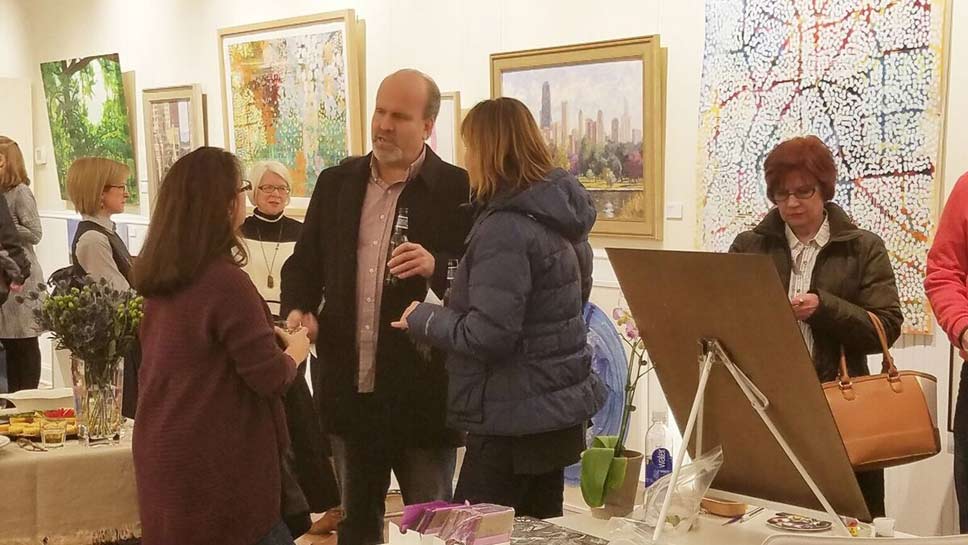 WINNETKA – Businesses in Hubbard Woods hope North Shore residents will decide to swing by some local stores, socialize and even enjoy a drink or two instead of making a beeline for home on a Friday night.

On March 3, the Hubbard Woods Design District will launch its inaugural First Friday event from 5 p.m. to 8 p.m., featuring unique offerings by local stores and studios, as well as drinks, food and live music.

“I think it will be a fun way to have even more activity in Hubbard Woods,” Paul Zurowski, owner of Sawbridge Studios, told DailyNorthShore.

The Hubbard Woods Design District is a merchant association comprising businesses in Hubbard Woods, a retail area known for its concentration of art, fashion and design-focused businesses. The association was started about three years ago as an offshoot of the Winnetka-Northfield Chamber of Commerce, with its sole focus on the three-block retail area, according to Zurowski.

The association has had success in the past putting on community events, such as Art Attack, an art festival that draws huge crowds in the fall. When Vivid Art Gallery began holding its own First Friday in October 2016, other merchants realized there was an opportunity to create a bigger event that involved the Hubbard Woods business community.

The inaugural First Friday will include 16 participating merchants, which will each feature new products and artwork. For example, Sawbridge Studios will feature products by local craftsman David Stine, who is known for his live edge furniture made from slabs of wood with ragged edges.

“The furniture is just magnificent. He pulls all of the wood from his family farm in Central Illinois,” Zurowski said.

Participating business plan to have a variety of interesting items on display. At Vivid Art Gallery, art of Debra Delbecq and local artist Dustin Harris will be on display, while knitting store Rib & Stitch will feature a trunk show by Third Piece. The antique store Marigolds will boast a vintage Bakelite jewelry trunk show.

First Fridays will be held consistently throughout the year.

“You need to have a pattern. We plan to do this event every month,” Zurowski said. As the weather gets warmer the association plans to also include street musicians and food trucks. “I think there are lots of ways to expand this and keep it fun and interesting.”

Participating stores will be identified with “First Friday” signs and luminarias out front. Maps will be available at all locations. 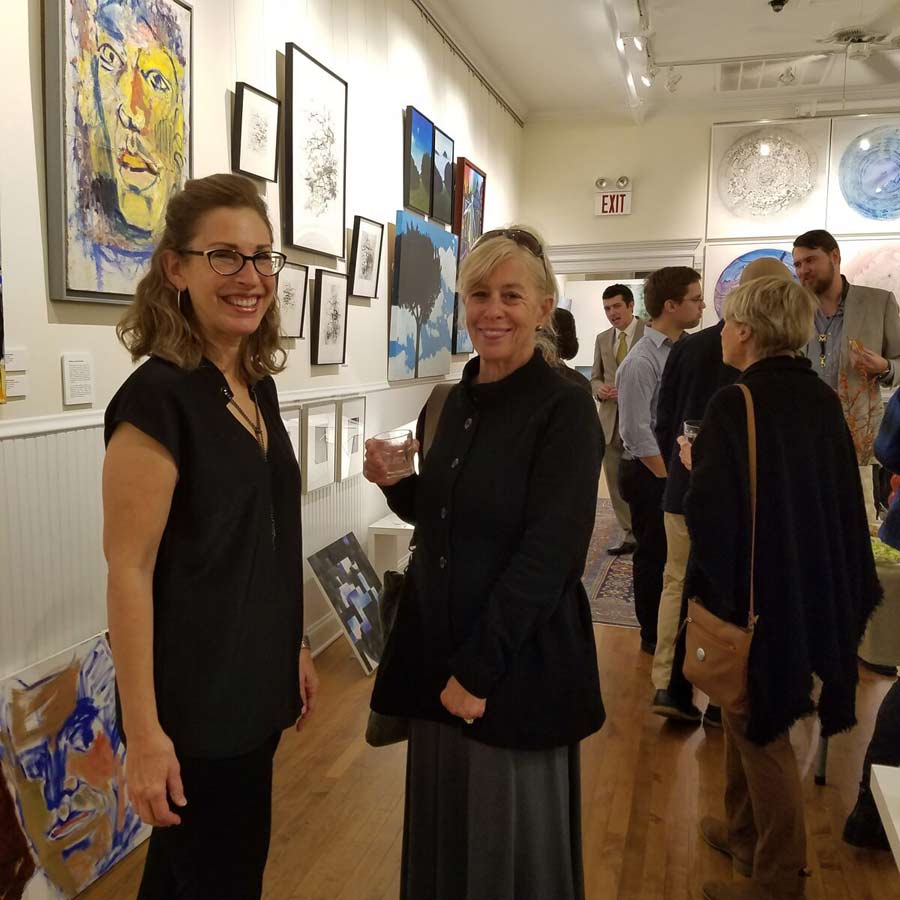 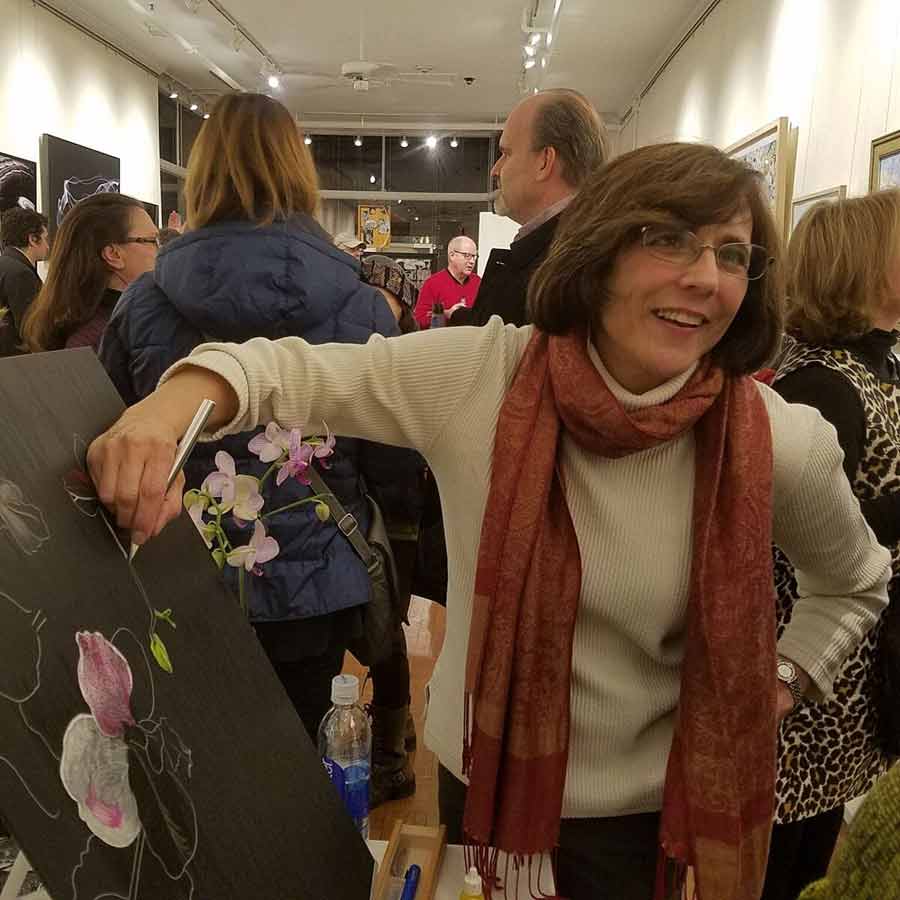 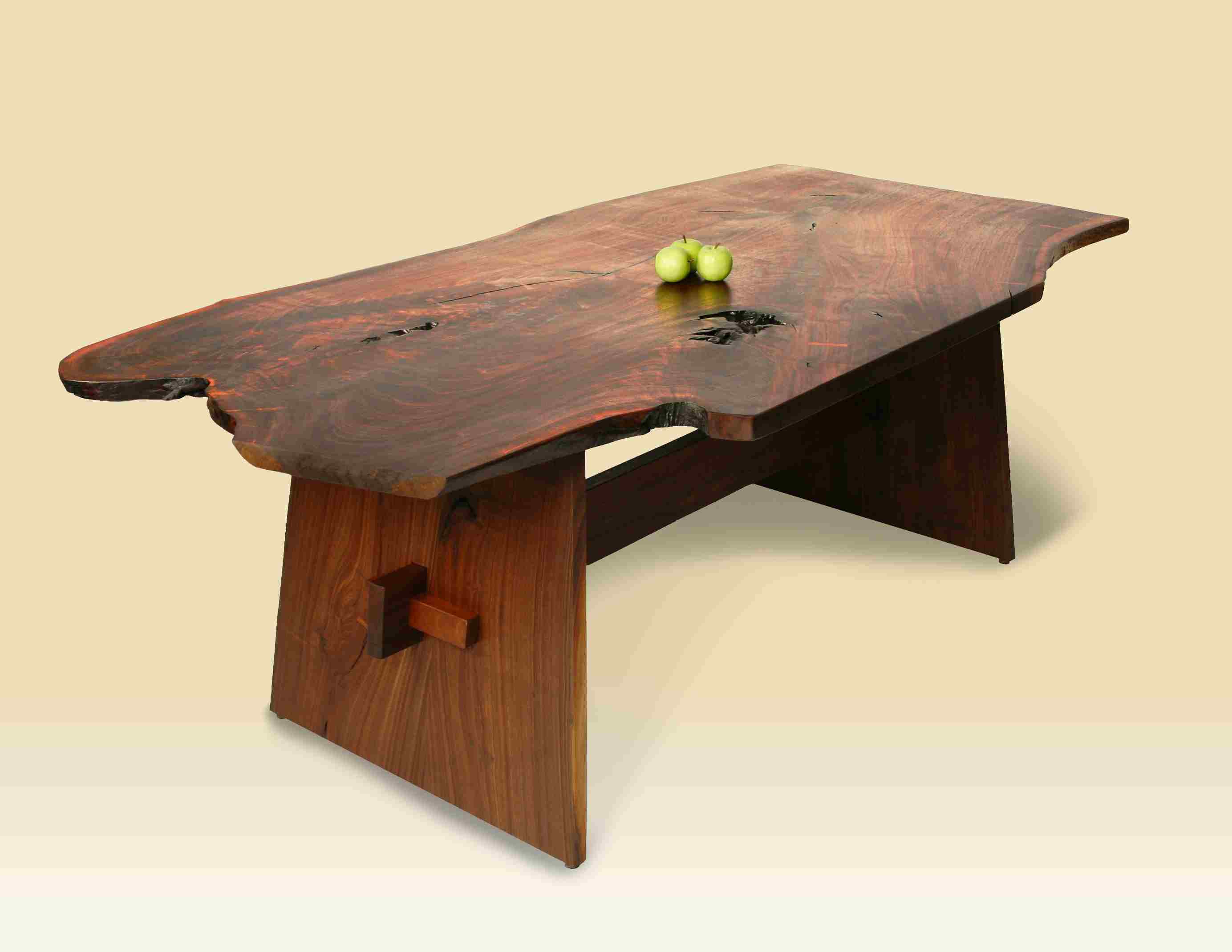 A table by local craftsman David Stine, which will be featured at Sawbridge Studios in Winnetka.