Northfield resident and professional drummer Robert Dicke had never been to India before when he was invited to play there with the jazz trio Fareed Haque and His Funk Brothers. Dicke jumped at the opportunity.

“(Sometimes) you just have to throw caution to the wind,” he told DailyNorthShore.

The trip includes four days of gigs February 25-28, kicked off by a concert at the Nagod Fort in northern India, where descendants of a royal family have lived for more than 1,000 years.  The trio will also perform in the Panna Tiger Reserve, a jungle about a half hour from the fort.

“I am just going with an open mind,” Dicke said.

He hopes to learn how to play Indian drums and try out a sitar, known for its ample size and numerous strings.

Dicke describes the group’s music as jazz with a twist. “It is definitely jazz but a little more funky and a little more fusion,” he said. “It is kind of open. It is a musical journey.”

Growing up, Dicke was drawn to jazz when his teachers in Peoria told him the best drummers come from that genre. He started playing the drums in grade school and was mentored by his music teacher Mary Jo Papich.

“She really influenced me,” he said. Papich went on to become the fine arts director at Highland Park High School and later founded the Jazz Education Network. “She definitely lit the fire,” he said.

After receiving a grant from the Luminart Cultural Foundation, Dicke put out his own album in 2016 that included original music. “I feel like it is a rite of passage to do it,” he said.

He also enjoys performing before live audiences, an experience he describes as euphoric. “There is no thinking, everything just comes right out and everybody makes everybody else sound better,” Dicke said.  Playing music for a living doesn’t even feel like work to him. “It is just really really fun, really cool,” he said.

After the India trip, Dicke and Fareed Haque will meet up with Tony Monaco, a renowned organist, to perform at the Jakarta International Java Jazz Festival on March 3-5. There they will play with some big names, such as the Grammy awarding winning Chick Corea Electric Band.

When Dicke isn’t traveling the world he performs in Chicago, teaches piano lessons throughout the North Shore and teaches rock band and drum lessons at the Music Institute. His advice to students is to just put in the time. “Just grind it out. Don’t be one of those people who took piano lessons and says later I should never have given it up,” he said, noting it’s a remark he hears often. “It is so worth if you put in the time.” 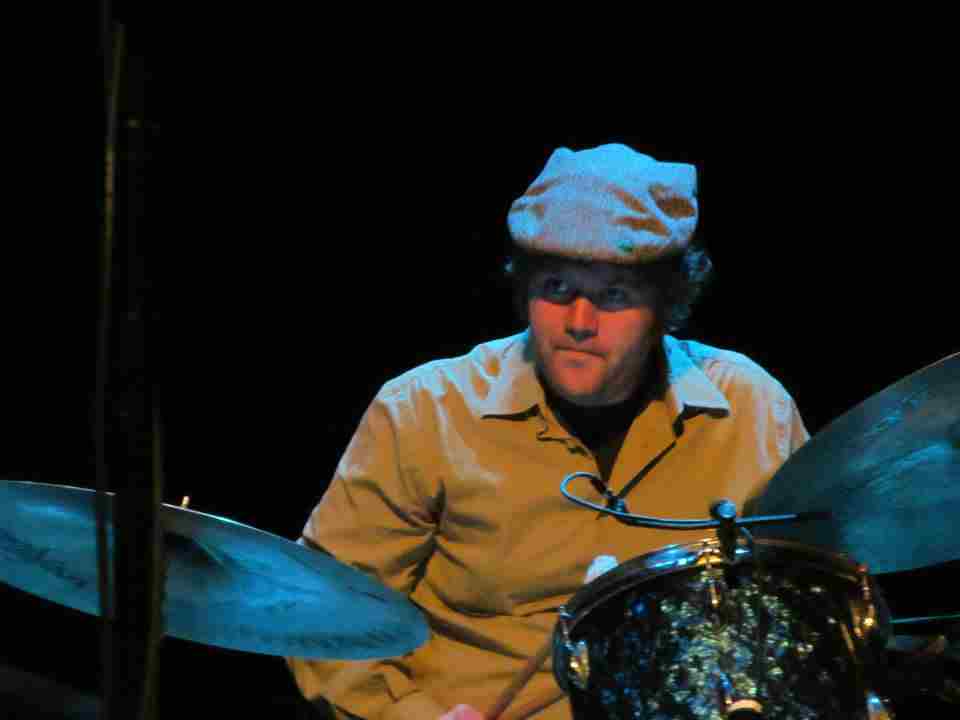