NORTHBROOK – The Northbrook Police Investigations Unit on Feb. 21 arrested a Northbrook man following an investigation regarding a potential bomb threat at Glenbrook North High School made by an anonymous caller on Tuesday afternoon, Feb. 14.

Northbrook police received a call about an alleged bomb threat on Feb. 14, which forced a soft lockdown of Glenbrook North High School, according to a news release from the Village of Northbrook.

Police received a call at their 911 Center at approximately 1 p.m. stating a bomb threat in the north parking lot of the campus, according to the release. Police directed a soft lockdown at that time.

With the students in their classrooms, bomb specialists and canines from state and regional agencies joined Northbrook Police investigating the outside grounds, according to the release. They found nothing suspicious.

After school was dismissed at 2:55 p.m., the normal time, police continued searching the building, according to the release. Nothing suspicious was found. Police are continuing to investigate the incident. 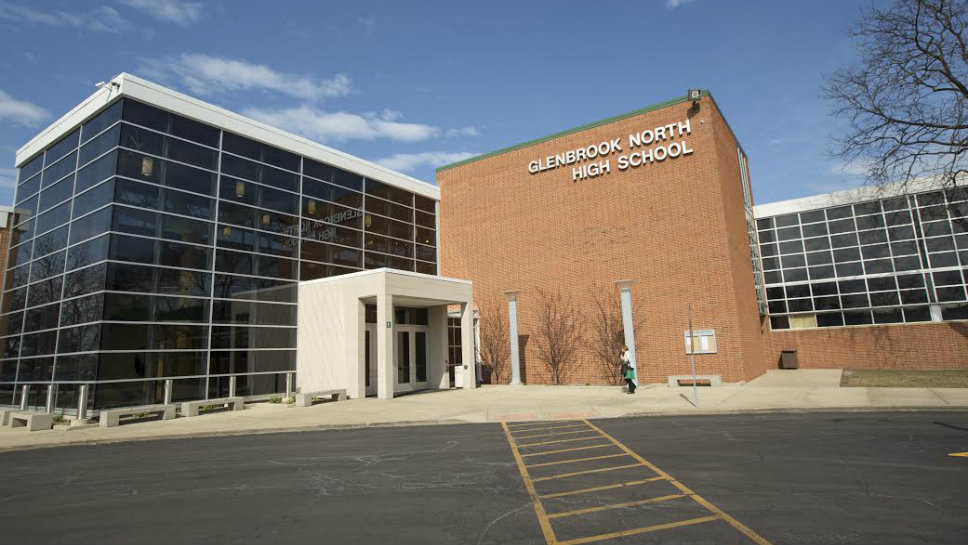