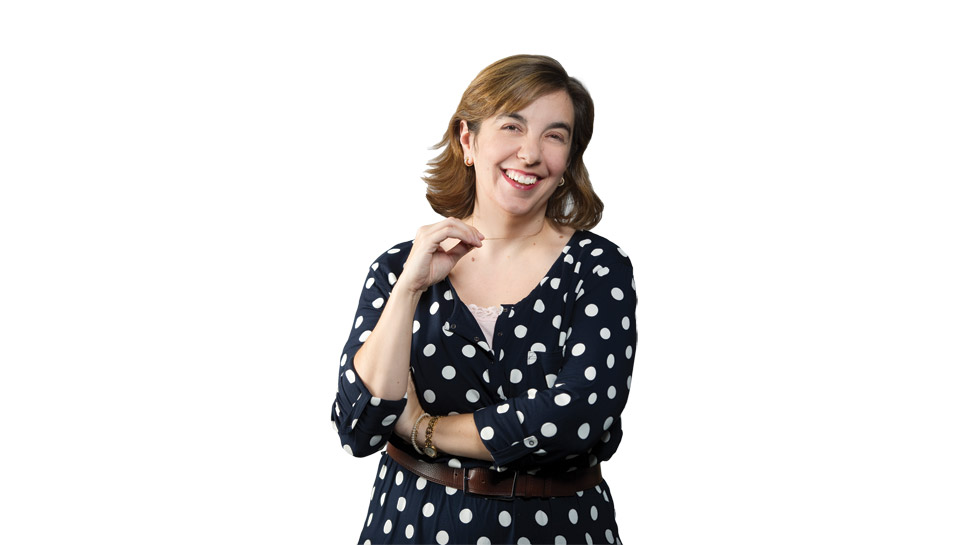 With Valentine’s Day coming, I was struck by the story of a Long Island couple that had been married for more than 70 years. She was a retired librarian, and he was World War II veteran; together they raised three children.

They died within 11 hours of each other last month and were buried in a single grave.

Their children told reporters that though their mother died first, their father was more seriously ill; they believe he held on as long as he did because he didn’t want to leave his wife behind. Their story — that of the long-married couple that will not be separated, not even by death — is the sweetest of love stories this Valentine’s Day.

It’s a story that comes up every few months. The longevity of the marriages reminds us that true love endures all things, and their dying together illustrates a powerful mind-body connection.

In November, USA Today reported that New Yorkers Mary and Ferdinando Acerra died within three hours of each other after 65 years of marriage. The American girl fell for the Italian soldier while her family was on vacation in 1940, and they had rarely been separated since.

A month prior, the Texas media reported the death of a local couple that died on the same day after 74 years of marriage. They had been high school sweethearts.

And a year before came reports of a New Zealand minister and his wife of 67 years who died two hours apart, surrounded by their five children, 14 grandchildren and 14 great-grandchildren.

It’s romantic to think that any of us could someday die of a broken heart, but it’s not outside the realm of possibility. NorthShore Medical Group cardiologist Philip Krause explained that so-called Broken Heart Syndrome is real and should not be ignored.

“The medical name for it is stress-induced cardiomyopathy,” Krause said.

The body releases extra hormones due to stress, which increase the heart’s fight-or-flight response and cause an atypical ballooning of the tip of the heart. The symptoms mimic those of a heart attack and warrant immediate medical attention.

The stress that triggers Broken Heart Syndrome could be psychological, such as in the loss of a spouse, moving away from a longtime home, or a significant financial loss. It could also be physical stress of something like lifting heavy boxes as part of the aforementioned move.

“We typically see it in women [from the ages of] 60-80,” Krause told me about Broken Heart Syndrome. “It’s much more rare in men, but not unheard of. And it is reversible. With treatment, the heart typically regains normal function in just a few weeks.

“Of course we also want the patient to talk to someone about the causes of their stress,” he added.

February, Krause reminded me, is American Heart Month for both men and women. His most important message is that no one should ignore the symptoms of poor heart health, including tightness in the chest and shortness of breath.

“There are five major risk factors for coronary disease: family history, smoking, diabetes, high blood pressure and high cholesterol,” he said. “Four of those five are things you can work to improve. We need to modify the modifiable risk factors.”