HIGHLAND PARK – HIGHWOOD – North Shore School District 112 (NSSD-112) is seeking candidates for the position of principal at Northwood Jr. High School and Sherwood Elementary School for the 2017-18 school year. For both positions, staff members from the schools, parents, and students will be engaged in the selection process.

Interested candidates must submit an online application available via the district website prior to February 28, 2017 to be considered for the positions. The District has also announced the staffing plan for the Lincoln Elementary School principalship as well as plans to support Elm Place Principal Heather Schumacher who will have a leave of absence tentatively scheduled from August through September as she is due with her second child later this summer.

The Sherwood Elementary School vacancy is a result of the anticipated retirement of current principal Shawn Walker, who has served in the position for 10 years. The Northwood Jr. High School vacancy is due to current Northwood principal Sandra Arreguin accepting the position of Assistant Superintendent for Curriculum and Instruction with Township High School District 113. The District will conduct both searches concurrently starting February 10, with the goal of naming both principalships by early April 2017.

The District will also welcome back Interim Lincoln Elementary School Principal Jeanne Banas for the 2017-2018 school year. Banas, a former Ravinia and Red Oak Elementary School Principal, served this school year as Lincoln Principal and was limited to 100 days of service under the Illinois Teachers’ Retirement System (TRS). She will serve another 100 days at Lincoln next school year and will be assisted by, former NSSD112 Personnel Director and current Personnel Manager, John Sprangers.

The District will also be seeking to fill the position of Assistant Superintendent of Teaching and Learning, which is being made vacant by the resignation of Jennifer Ferrari who has accepted the position of Chief of Schools at Distinctive Schools. The recruitment and selection process will be led by Dr. Monica Schroeder, Assistant Superintendent for Personnel Services, and is expected to start this spring, with the goal of naming a replacement by June 30, 2017. 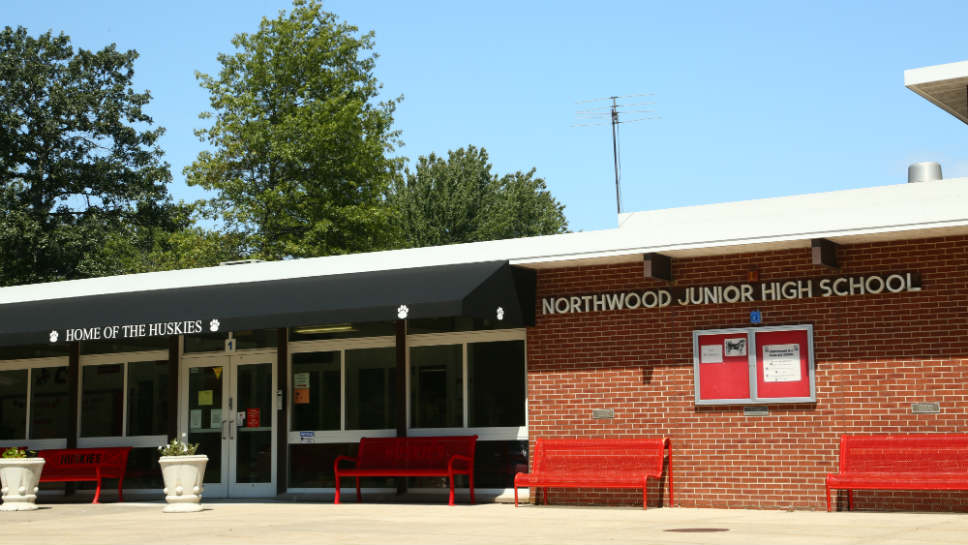