The victim was hit while crossing Deerpath Road walking northbound in the crosswalk on the west side of Bank Lane shortly after 1 p.m., January 16, as the car slid through the intersection, according to Lepkowski. 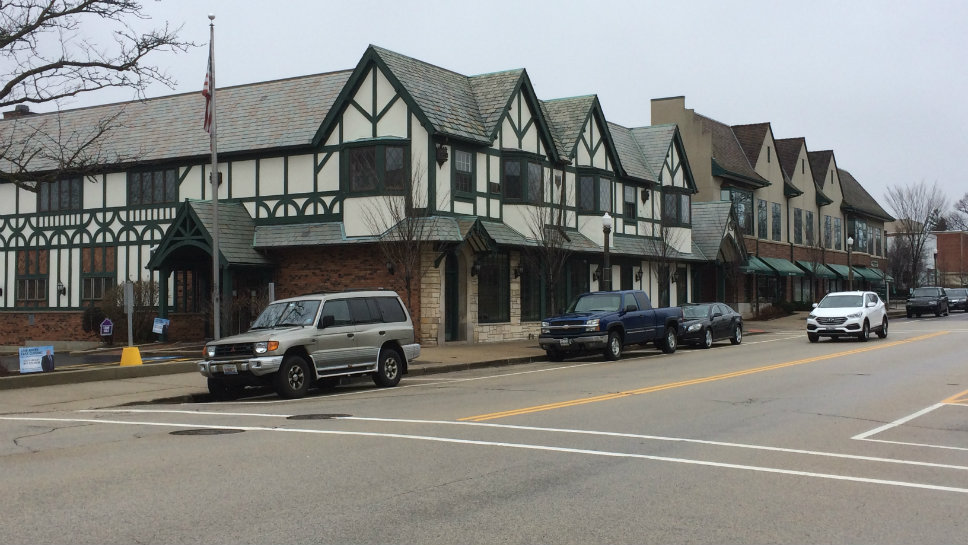 A pedestrian was hit by a motorist’s vehicle January 16 on Deerpath Road near Bank Lane.

The driver, 51, was ticketed for failing to stop for a pedestrian in the crosswalk, Lepkowski said. He said weather conditions played a role.

“He stopped at the stop sign, started turning, saw her and tried to stop but because of the slippery conditions he slid into her,” said Lepkowski. “He was moving slow.”

The law requires a motorist to stop when a pedestrian enters a crosswalk, according to Lepkowski. The driver must remain motionless until the person moves beyond the half of the roadway the car would occupy as it proceeds. He said pedestrians also have a responsibility to wait when they see a car approaching.

“Drivers need to be aware of pedestrians crossing,” said Lepkowski. “They have to wait until the pedestrian clears out and it is safe before proceeding.”

Lepkowski said the victim was transported to Northwestern Medicine Lake Forest Hospital where she was treated for minor injuries and released.