LAKE FOREST — For the most part Lake Forest residents are happy with what they have in town, but they would like to see more casual dining and additional shopping choices for clothing, home accessories and hardware.

Those conclusions are among the results of a community survey conducted by the city late last year to help officials better understand the needs and wishes of residents while providing input for a citywide marketing campaign still in the formative stages.

A thorough review of the survey results and progress planning the marketing campaign will be discussed at a community forum at 7 p.m. January 10 at LifeWorking, 717 Forest Avenue, in downtown Lake Forest.

The city mailed questionnaires to its 7,458 households in September and 2,133, or 30 percent, responded by the October deadline, according to Susan Banks, the city’s communications manager. The last survey was taken in 2011.

While the results showed 93 percent of the respondents rated the quality of life in Lake Forest as excellent or good, less than 40 percent are pleased with shopping and dining opportunities. Those critical said they would shop more locally if additional selections were available.

“The survey indicated that residents want more casual dining options and would spend more local dollars on apparel, hardware and home accessories,” said Banks in an email to DailyNorthShore.com.

Banks said the city is addressing the issue with property owners, landlords, local businesses and the Lake Forest-Lake Bluff Chamber of Commerce.

More than 90 percent of respondents consider Lake Forest a good place to live and raise a family, according to the survey. Residents in similar suburbs around the country—labeled peer communities in the survey—like Winnetka, Highland Park, Glenview and Long Grove, gave their towns similar marks.

When residents were asked their single biggest issue, 24 percent said it was affordability and the cost of living followed by 14 percent who said it was downtown development. Transportation and traffic were tops for 11 percent, growth and housing for nine percent and city government services were No. 1 for seven percent.

There is a strong relationship between the genesis of the marketing campaign the most frequently cited issue, affordability and the cost of living. The idea was first discussed publicly during a Lake Forest City Council meeting May 16 when Mayor Donald Schoenheider said the city needed to consider marketing itself more closely.

Before Schoenheider suggested the idea of a marketing campaign to the council,City Manager Robert Kiely Jr. and other officials met with members of the real estate community where professionals expressed more concern than usual.

More details about the campaign were revealed in October after a marketing firm helped an ad hoc committee headed by Alderman Prue Beidler build a foundation for the effort.

The purpose of the campaign is to attract new residents, young families, students, businesses, visitors, shoppers and diners to town, according to the committee’s mission statement. 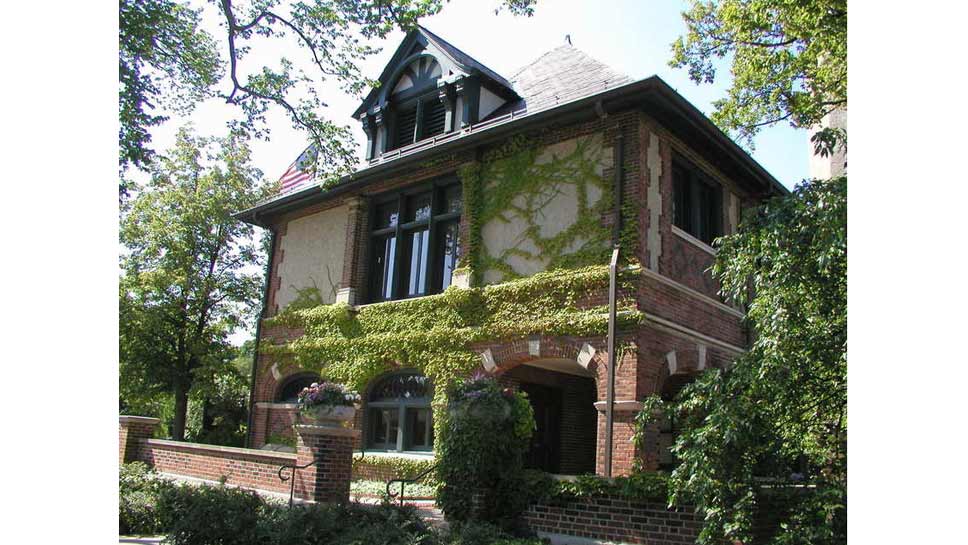