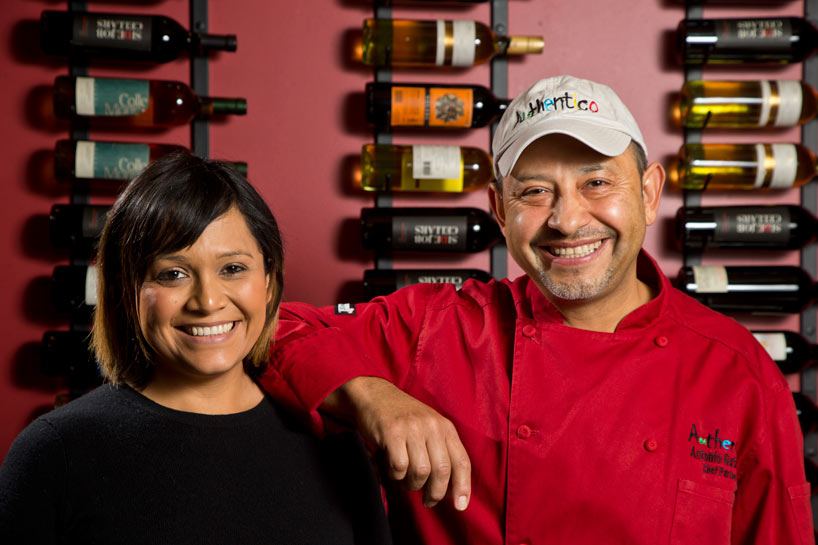 LAKE FOREST — When Antonio Gutierrez decided to open his Authentico restaurant in Lake Forest he asked his mother for her recipes.

Gutierrez added his expertise as a chef in Italian, French and American eateries turning Authentico into a Mexican restaurant with a cosmopolitan flair.

Authentico opened in 2012 at 770 North Western Avenue in Lake Forest and has developed into a restaurant where a reservation or a long wait on the weekend the reality.

Starting off with several partners, Gutierrez said there are now three including him.

Some customers call it upscale. Gutierrez prefers to talk about the quality of the food.

“Everything is fresh,” said Gutierrez. “We make everything ourselves.” 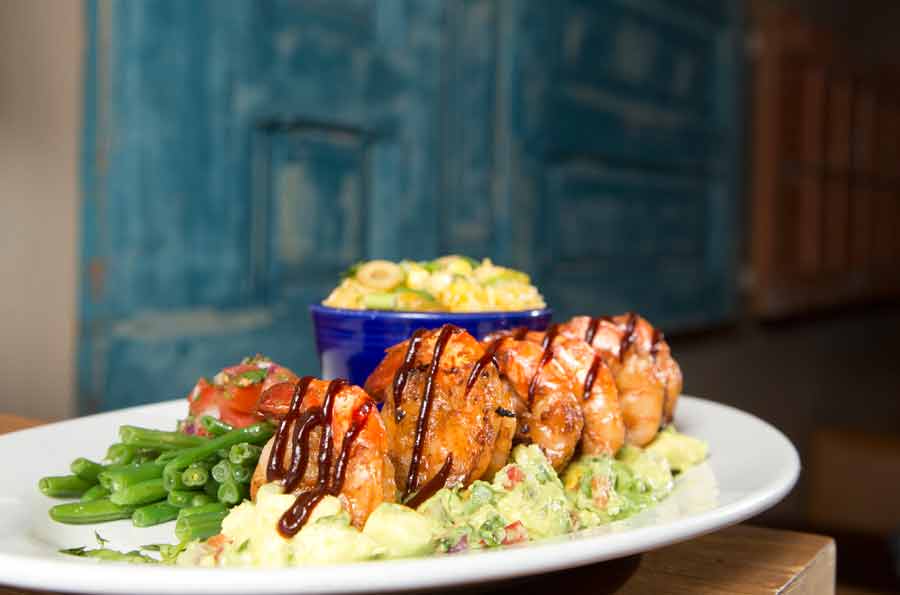 Cooking since he was 16, Gutierrez had been working at Chipotle since 2010 when he got a call from his wife who was working at different Lake Forest restaurant. She and some colleagues told him a Mexican restaurant was needed in Lake Forest and it was time to start one.

“It would be easy to look at street foods but we wanted to look for new trends,” said Gutierrez. “We wanted to do more than tacos, burritos and quesadillas.”

There are still tacos but they are all dressed up like the Taco de Pescado. The fish is marinated Mahi-Mahi and the ingredients evoke a variety of tastes.

“It’s grilled to make it healthy,” said Gutierrez. “Then we use red and white cabbage, peppers and lime.”

Another dish with a flare is the enchiladas de Authentico featuring shrimp and crab meat stuffed inside the shell. Gutierrez said he adds some cheese, sour cream and roasted poblano sauce.

Gutierrez scoffs at the idea food in his restaurant might be called a fusion of different cuisines. He prefers to call it blended cuisine where he adds Italian, French or American flavors learned at some of his previous stops along his professional career path. One is Pescado Paraiso. The fish is Tilapia.

With the addition of specials, Gutierrez said he keeps the menu fresh. With enough customer votes a special may become a permanent part of the menu.

“When people keep asking for it we put it on the menu,” Gutierrez said. That is how grilled shrimp tacos and tacos made with baby back rib meat became a permanent offering.

Another item with variety is skirt steak. Gutierrez he likes to experiment with toppings and spices to make to keep it special.

The restaurant gets at least 50 percent bigger in the warmer months, according to Philip Shanks, the general manager. With the use of outdoor heaters, he said the al fresco season can run from May through September.

“It adds an ambiance,” said Shanks. “More people like to sit out there on a nice day.”

The outdoor seating goes beyond the outside of the restaurant’s front thanks to special arrangements with the neighbors. 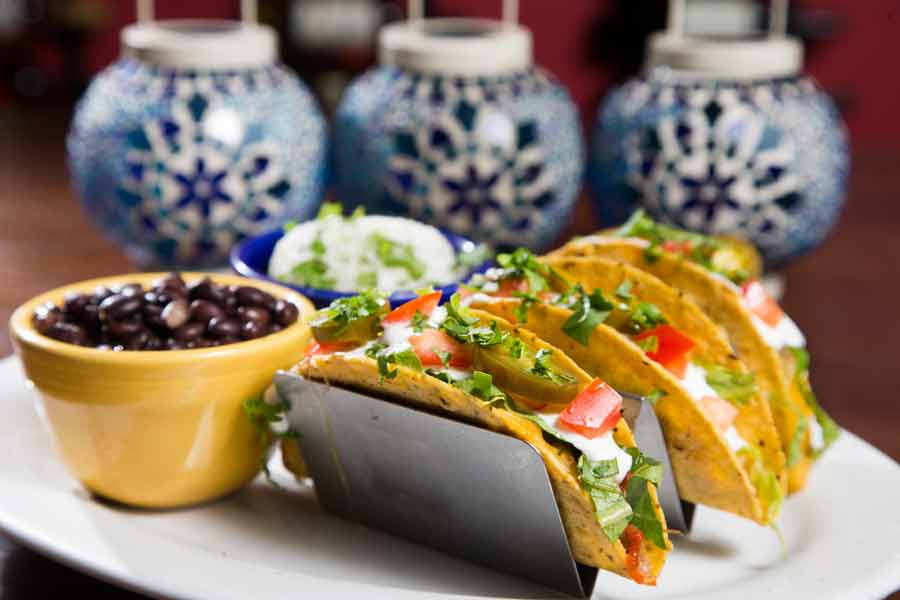 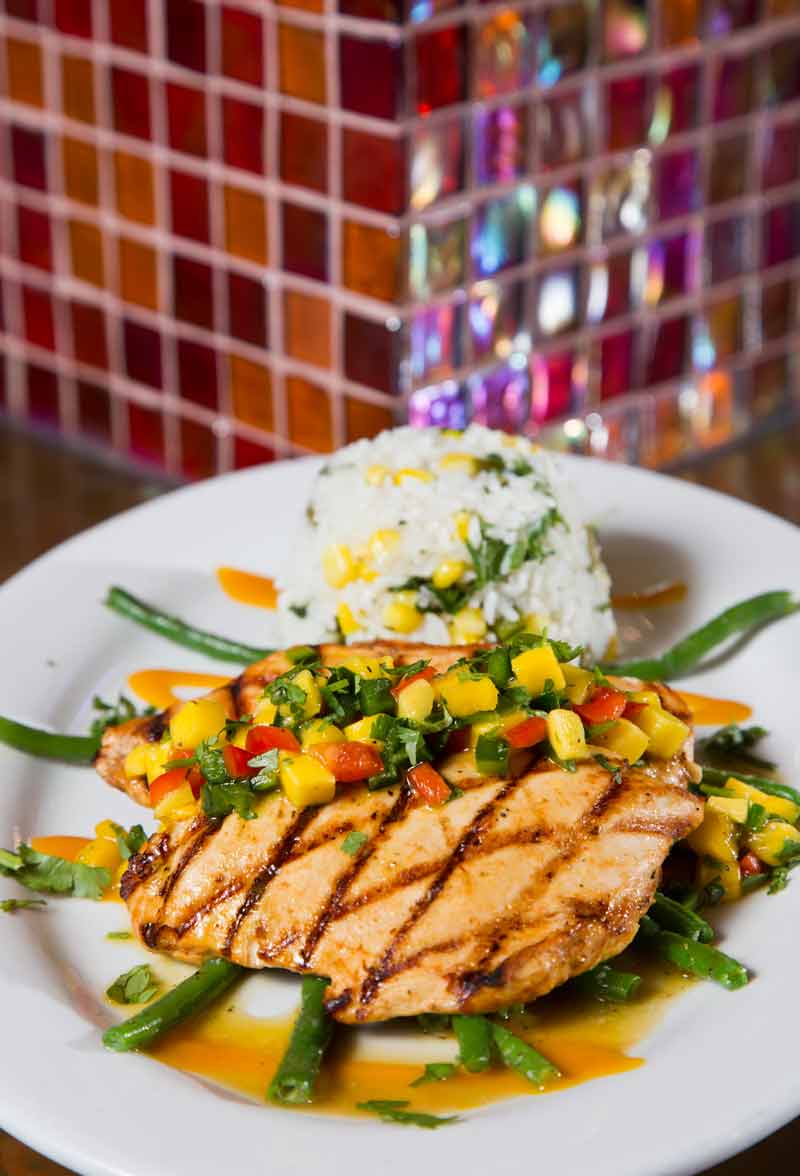 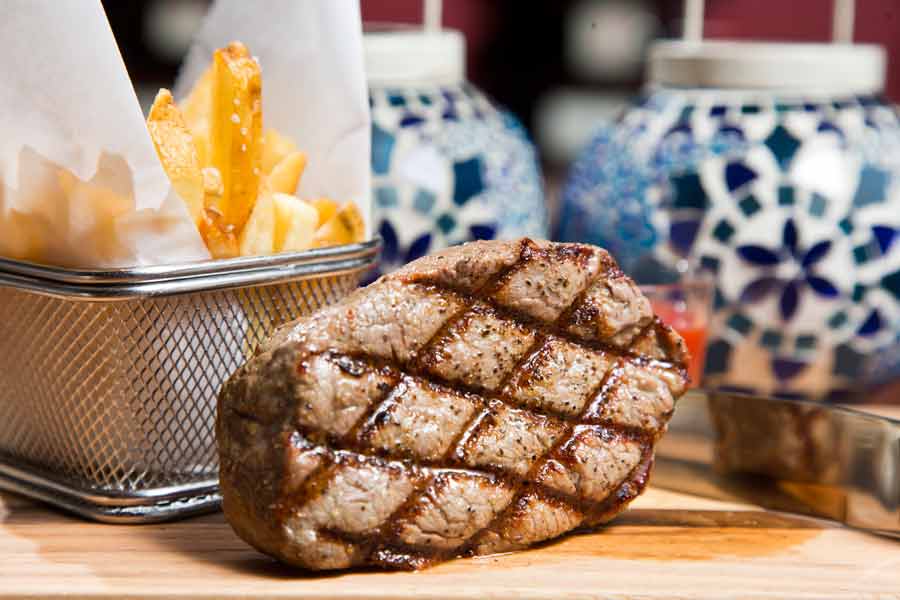