LAKE BLUFF — After a contentious civic debate in 2016 over land use and development in downtown Lake Bluff, the village will take a closer look at the issue in 2017 as part of its proposed Strategic Plan.

Though the village imposed a height limit, which deterred a developer from building a three-story, 16-unit condominium on the block bounded by Scranton, Oak, North and Evanston Avenues, the draft of the Strategic Plan discusses housing diversity as one of its strategies.

Among other things, the plan promotes housing for residents “in all stages of life.” The idea is to “learn what it takes to enjoy a variety of quality housing options, including condominiums and townhomes, in the context of Lake Bluff’s historic housing legacy.” The plan also calls for a thorough public engagement. 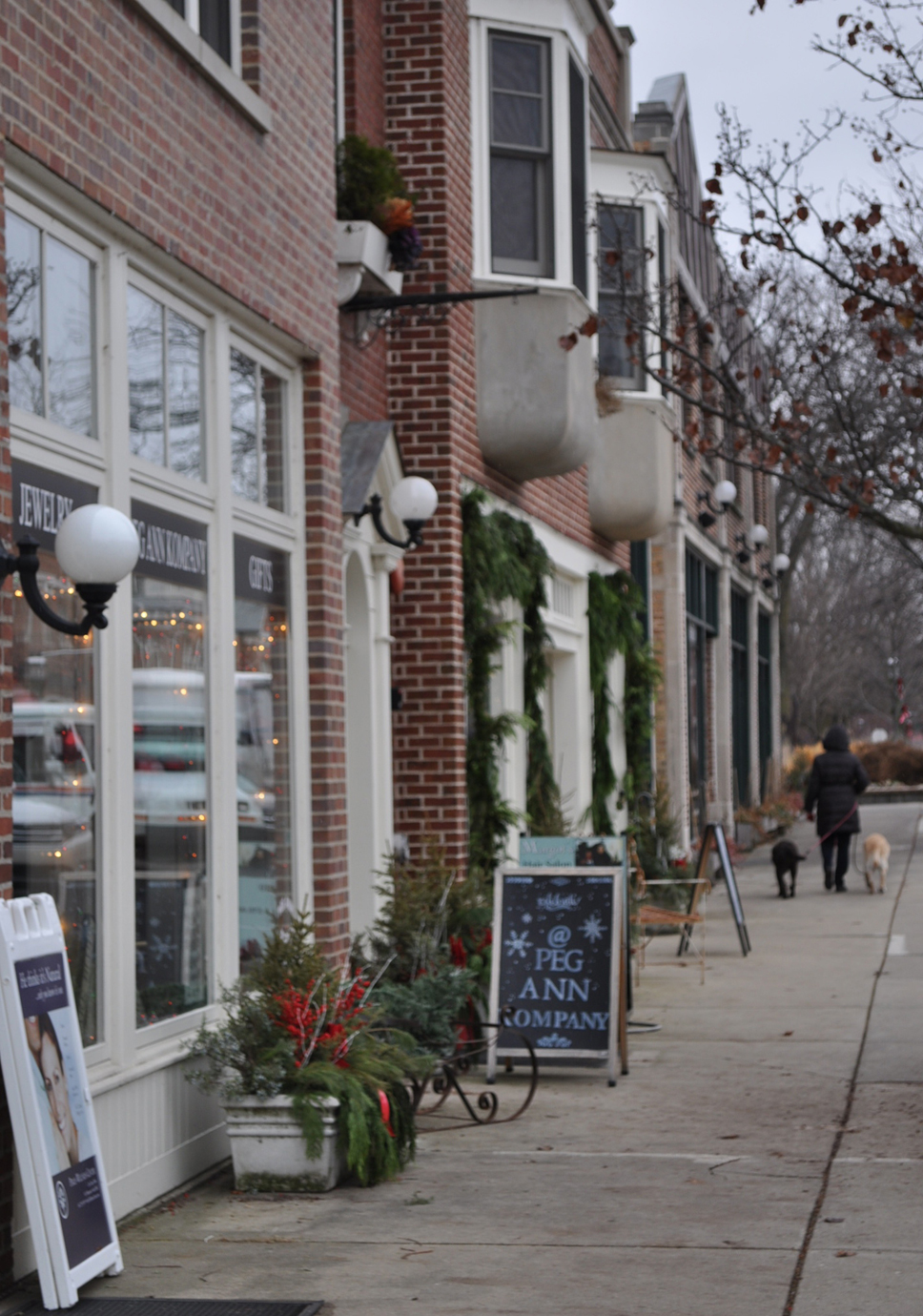 The future of downtown Lake Bluff is part of the village’s Strategic Plan.

The plan includes an economic development section, which sets out a strategy of creating a “planned vision for the growth and sustainability” of downtown Lake Bluff. This will be done by identifying and attracting businesses and making downtown a destination for customers such as military families.

Click here to read the complete draft of the Strategic Plan.

Voters to Select Village Clerk, Trustees and District 115 board members

Though Village President Kathy O’Hara is running unopposed for re-election, Lake Bluff voters have a choice for several offices in the April 4 election.

As Village Clerk Aaron Towle gives up his job to join the Village Board of Trustees, Sarah Wnek and Joy Markee are vying to replace him. Towle is running against Kate Briand and incumbents William Meyer and Eric Grenier. The top three vote getters win.

Eight people are running for four spots on the Lake Forest Community High School District 115 Board of Education. Click here for a complete election rundown.

Whether people join one of the school boards or the village board, they will have to deal with a quick learning curve in light of the budget stalemate between the Illinois General Assembly and Gov. Bruce Rauner and the possibility of a property tax freeze.

“The certainty could be the uncertainty,” Lake Bluff Village Administrator Drew Irvin said.

Municipal leaders in a number of North Shore communities including Lake Forest, Lake Bluff and Deerfield list the uncertainty germinating out of Springfield as a major issue in 2017. Rauner has made a property tax freeze a priority.

The Village of Lake Bluff has a strong sales tax base between the auto dealerships and Target but schools must rely primarily on property taxes for revenue, according to Lake Forest City Manager Roger Kiely Jr.

Though what kind of building and the sort of tenant which will complete the Target development on Highway 176 is not known, Irvin said he expects the company to complete the out lot on his property in 2017.

After five years of planning and construction, the new Northwestern Medicine Lake Forest Hospital will open in the fall headed by Lake Bluff resident Thomas J. McAfee as its president. He said the new facility will use modern medical technology to bring the benefits of a big city teaching hospital to the North Shore. 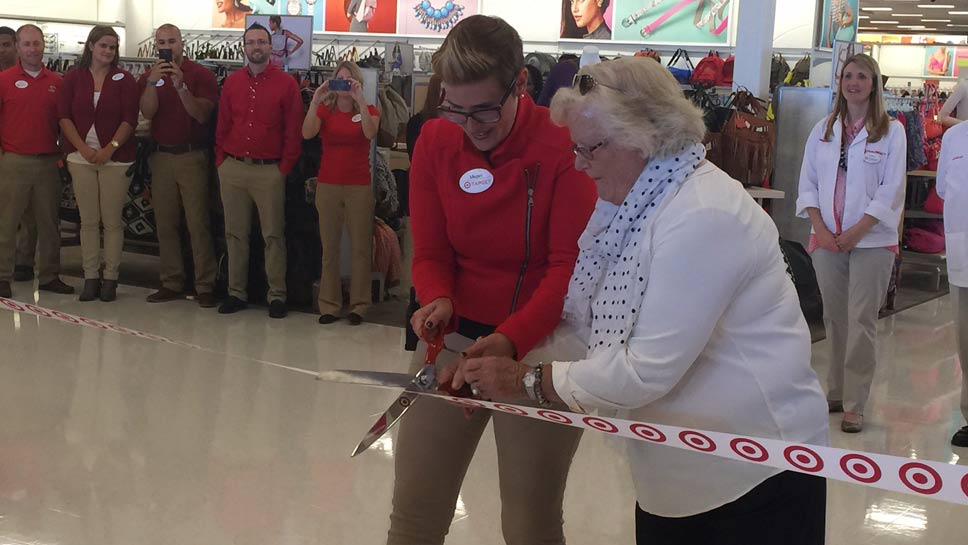 Lake Bluff Board of Trustees President Kathleen O’Hara cuts the ribbon with the Target manager. 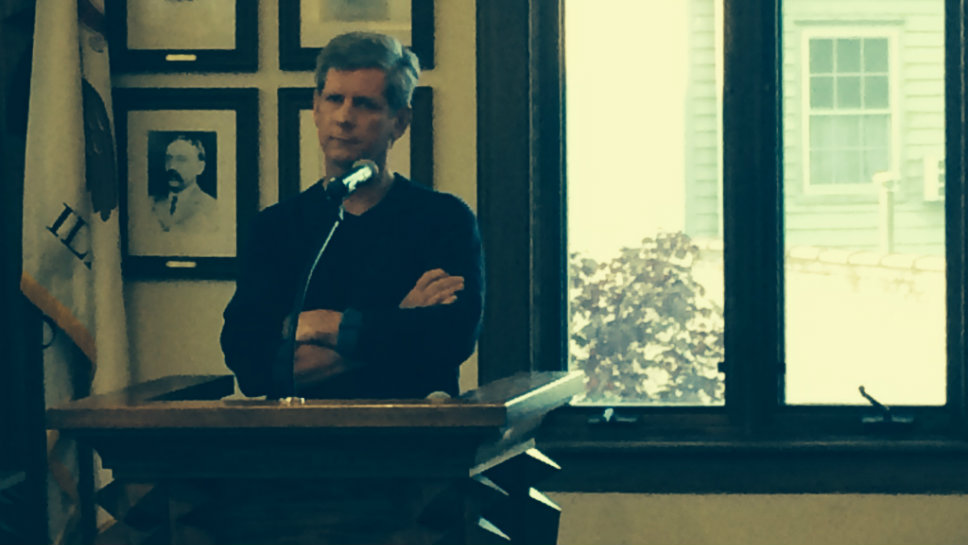