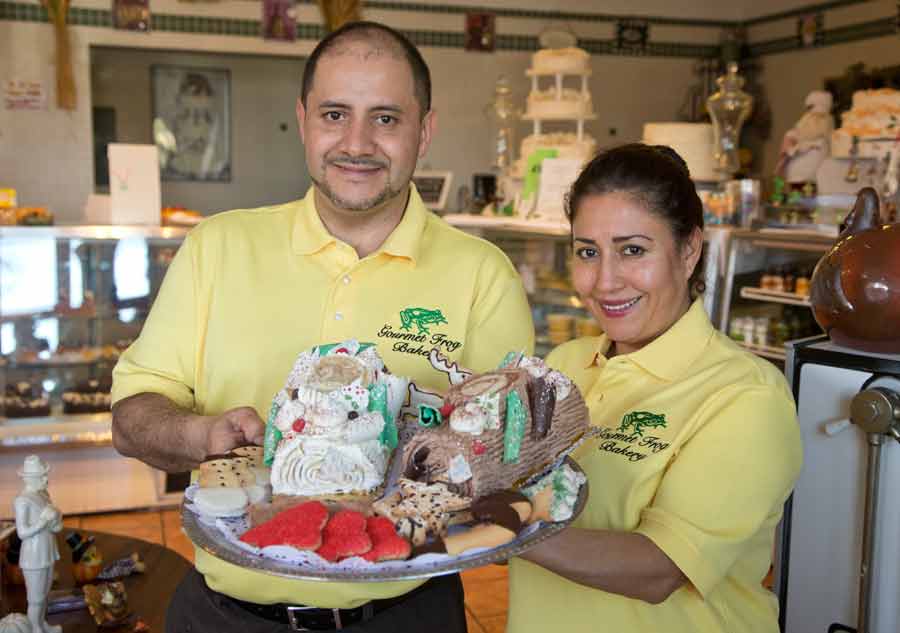 HIGHWOOD – Gourmet Frog Bakery gives new meaning to Marie Antoinette’s “let them eat cake,” as favorite sweets are made with lighter ingredients than those used by many other bakeries.

“Our cakes are less sweet than American cakes, because we don’t use butter or oils and the mousse is made with whipped cream,” said Tony Larrondo, owner of the bakery at 316 Green Bay Road in Highwood. “Whipped cream is 50 percent less sweet than buttercream, (and) we use real fruit and real chocolate, so you can have two slices of our cake, which would be like having one slice at another bakery.”

The Gourmet Frog also offers many varieties of cake. For example, the popular Dark/White Chocolate Extravaganza Cake is also available in Mixed Berries and Chocolate Berry. Larrondo said many of the cakes are prepared special order to accommodate 10 to 50 people in a choice of four sizes. Cakes on display may be purchased immediately, and special-order cakes often are available for pick up the next day.

The bakery makes use of seasonal ingredients and favorites. Cranberry pie is in season now, as well as an almond cranberry pecan tart, but Larrondo’s favorite is the butternut squash tart. Homemade holiday cookies abound in reindeer, candy cane. Yule logs also are in store this time of year – and are quite popular.

In addition to sweets, Gourmet Frog offers savories such as quiches, pates and soups that would complement any holiday feast. Some of the pates include: Wild Boar with Cranberries, Truffle Mousse and Mulard of Duck Foie Gras. Larrondo’s favorite quiche is the ham and cheese, which like the four other quiche choices is available in three sizes.

Gourmet Frog is also known for its elaborate wedding cakes and sweet tables, but Larrondo said sweet tables aren’t as popular at weddings as they were 15 years ago. “Currently, the desserts have been centered around the wedding cake,” he said.

Gourmet Frog has been in business for 29 years, and Larrondo has been running it for over 17 of those years. He bought the business two years ago, but still works with previous owner Froggy’s French Café, located just a few doors down at 306 Green Bay Road. Froggy’s supplies homemade soups to Gourmet Frog while Gourmet Frog supplies cakes and pastries to Froggy’s. The Cream of Acorn Squash and Smoked Chicken, and Lobster Bisque are just two of the winter soup offerings.

Larrondo joined Froggy’s French Café in 1989 and his hard work and perseverance paid off. After working as a dishwasher for two weeks, be became a busboy for 10 years until he became a server. He managed the bakery for more than 15 years and purchased it two years ago.

His wife Maria Larrondo is the baker while he’s in charge of running the business. The couple met in Highwood, but coincidentally they’re both from the same town in Mexico — Maravatío, Michoacán. Maria Larrondo came to the states in January of 1988 and he arrived in March of the same year.

The Larrondos have been married for over 25 years. “Our daughter is going to be 25, and she started working here when she was 14 or 15 years old,” he said. Their 21-year-old son is also in the family business, and their 17-year-old daughter helps out after school.

Maria had been working in the bakery departments at Mariano’s and Sunset Foods before her husband took over Gourmet Frog. They both worked such long hours that they only saw each other about once a week. His first responsibility as owner was to hire his wife.

“Now we see each other every day at work and we’re happy and still together,” he said. “Being able to spend more time with Maria and my children means the most to me.”

Gourmet Frog Bakery is located at 316 Green Bay Road in Highwood. It will be open Christmas Eve and New Year’s Eve. Call 847/433-7038 for holiday store hours. 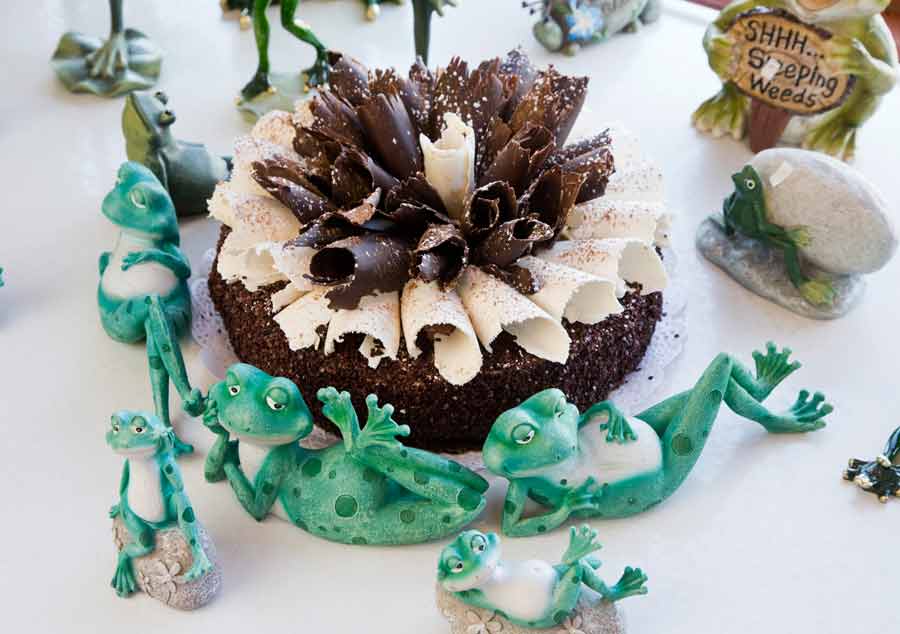 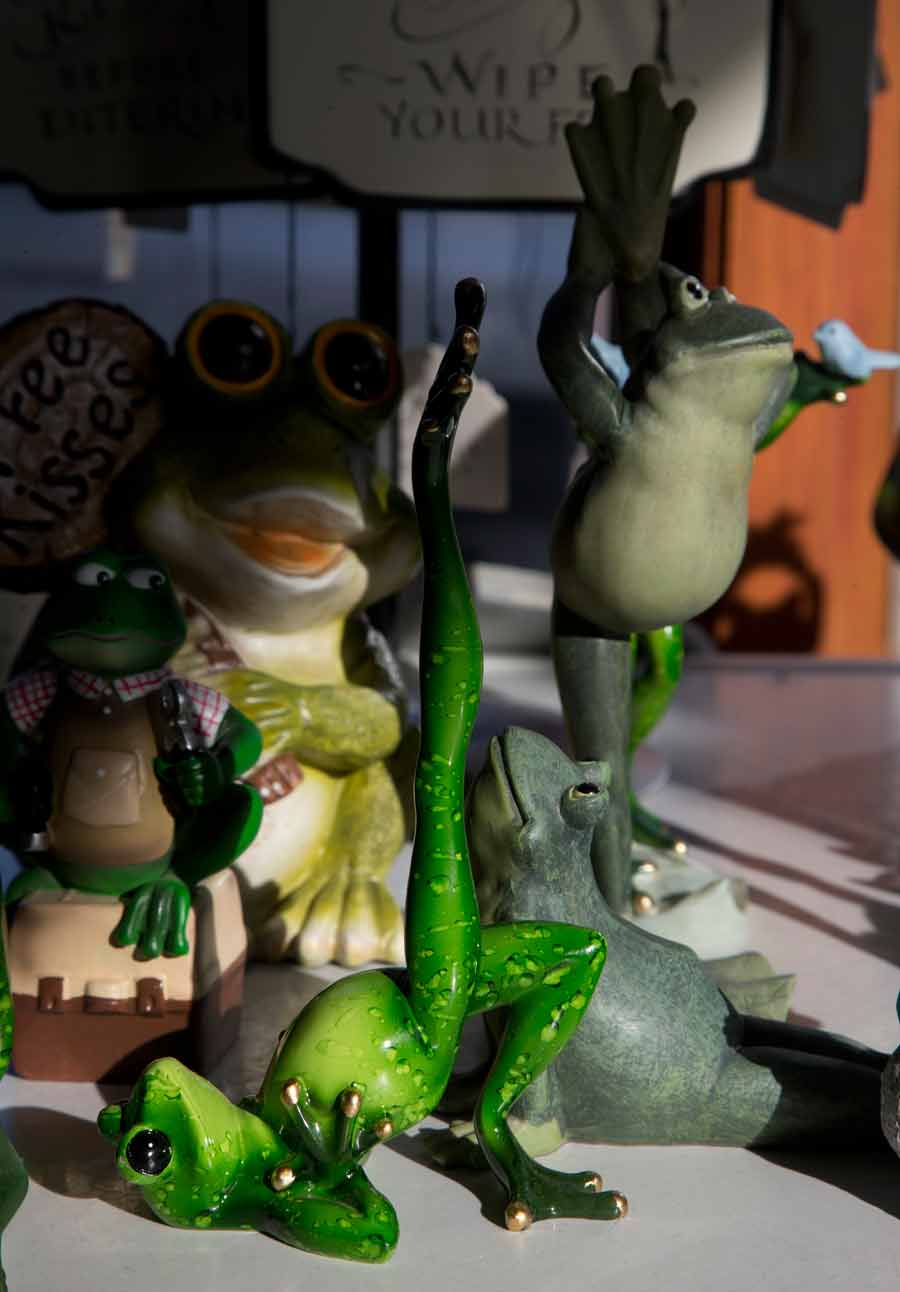 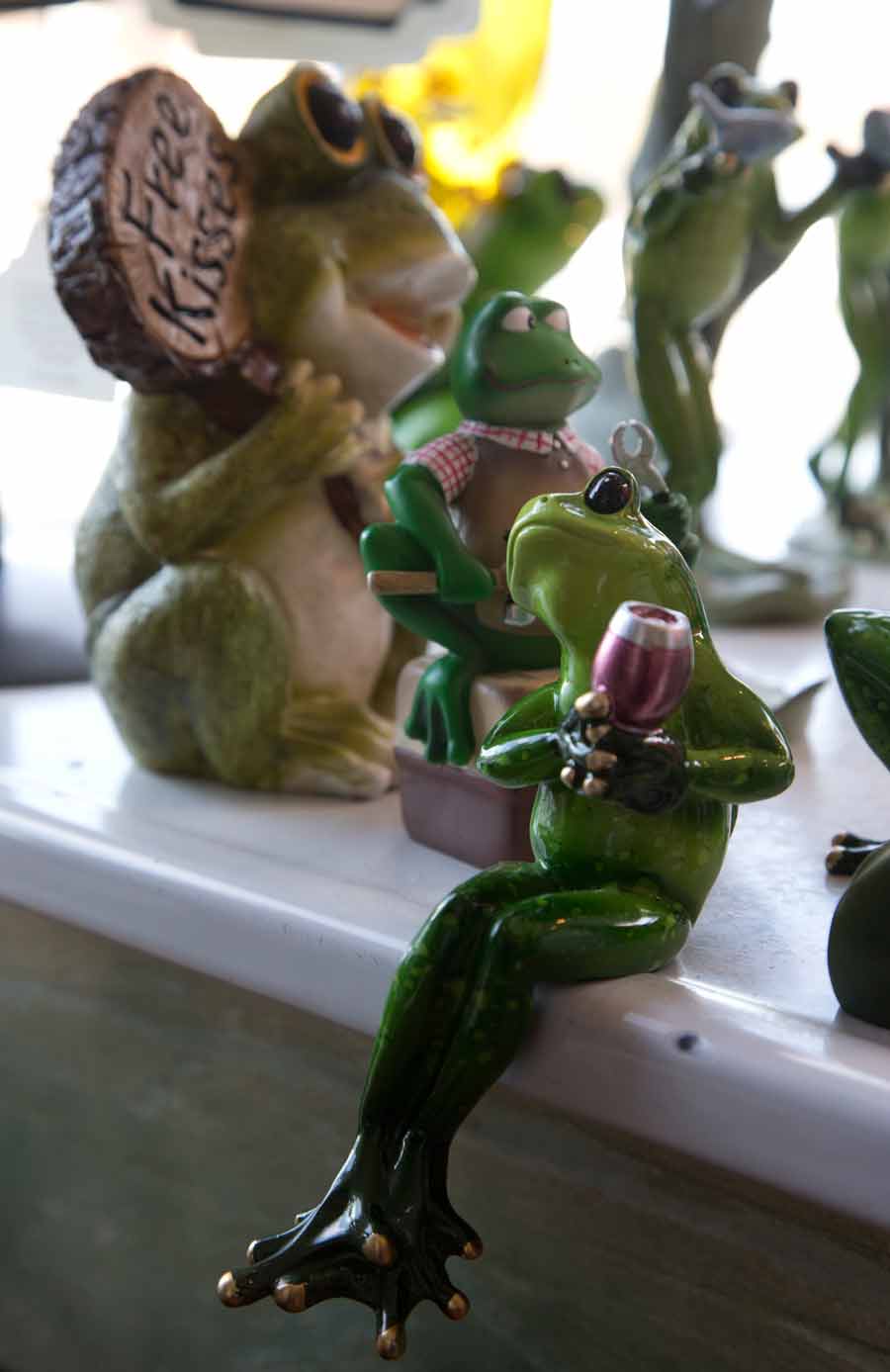