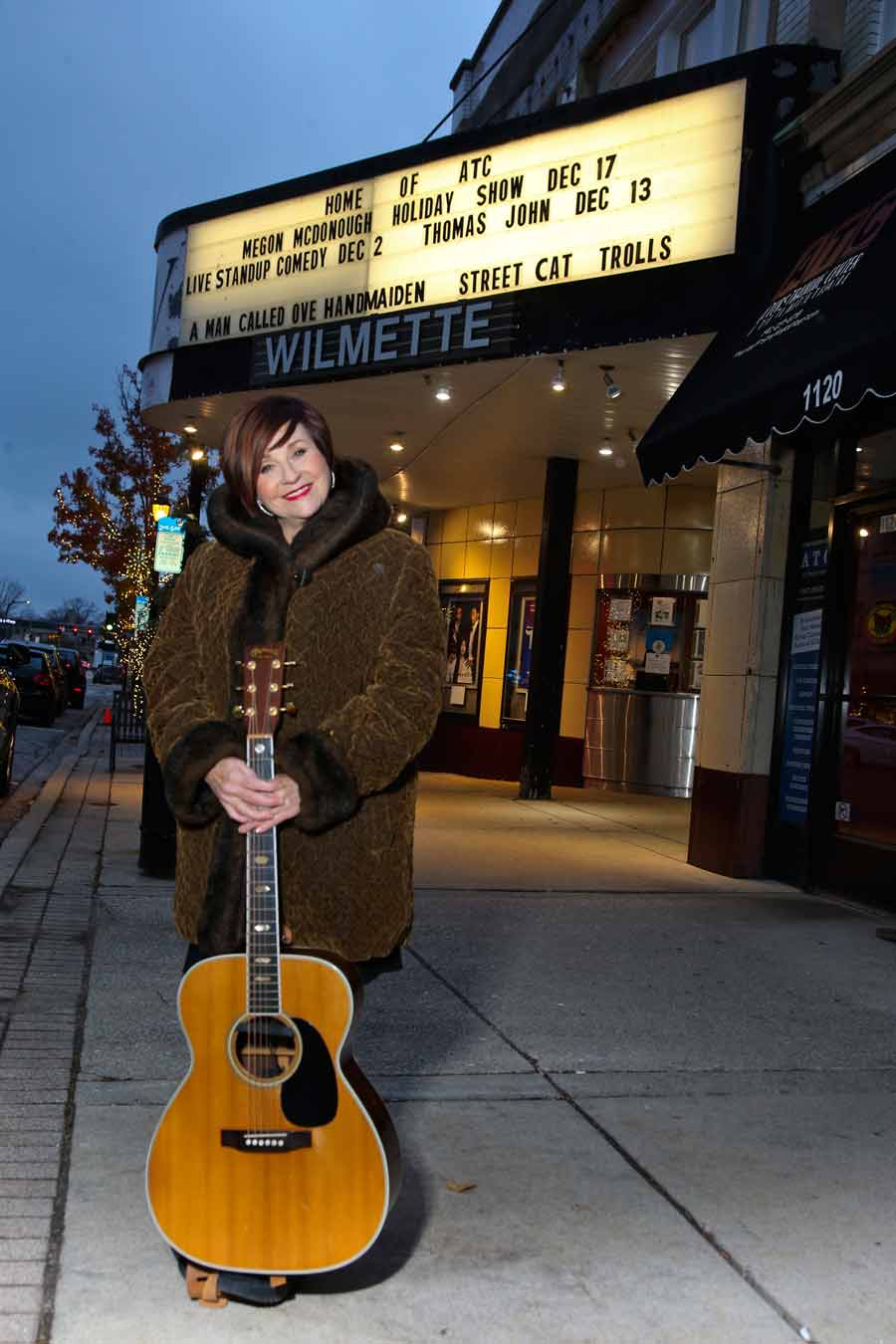 WILMETTE – With the start of the holiday season, North Shore residents don’t need to venture far to get into the Christmas spirit. Megon McDonough, a Wilmette resident and nationally known singer, will perform “Season of Light with Megon McDonough” on December 17 at the Wilmette Theatre.

The show will feature many Christmas favorites, such as “I’ll Be Home for Christmas”, “Jingle Bell Rock” and “Let it Snow,” as well as a few of McDonough’s original songs. McDonough will be backed by a trio of musicians she has worked with for a long time: Peter Polzak on piano, Sarah Allen on drums and Bill Harrison on bass. “They are just great musicians,” McDonough told DailyNorthShore.com.

McDonough knows what it takes to be a great musician, having developed an interest in music when she was 11 years old after watching The Beatles perform on The Ed Sullivan Show on television. She spent the next year begging her parents for a guitar, which she was given for Christmas. “It was the beginning of my love of music around the holidays,” McDonough said. One of the songs McDonough will perform is “Christmas Guitar”, an original inspired from when she received her first guitar.

McDonough sees the show as an opportunity for people to take a break from the holiday rush and just enjoy themselves. She acknowledges that while she loves the holidays, it can be a rough time for some people. Shortly after McDonough received her Christmas guitar, her father died of a stroke and her older sister died in a car crash. “Music became for me the great healer. It helped me process my feelings,” McDonough said.

McDonough moved to Wilmette about a year ago, but has lived on the North Shore for a long time, raising her son in neighboring Northfield. “I love living on the North Shore. It is such a blessing,” she said.  McDonough said she was excited about the opportunity to perform at the Wilmette Theatre over the holidays. She loves the variety of performances offered at the theatre, from musical and theatre acts to stand-up comedy. She hopes the holiday show will become an annual event that grows over time. “My dream is to have a variety show. I would love to build a variety show around the holidays,” she said.

While McDonough has performed across the country, opening for musical legend John Denver and performing on well-known stages such as Carnegie Hall, she is excited to perform for her home-town audience. “I feel so much support from my friends, fans and family here. It’s really great,” she said.

The show was inspired by the feel-good television Christmas specials many people grew up watching. “During the holidays, everyone loves the nostalgia of the songs they grew up with,” McDonough said. “I hope this show gives everyone that feel-good magic of the holiday season.” 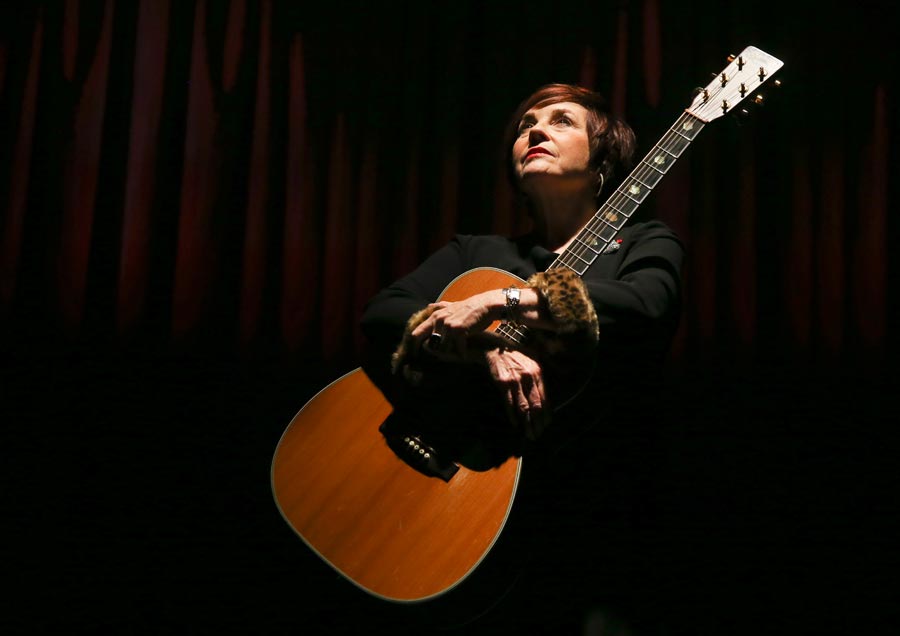 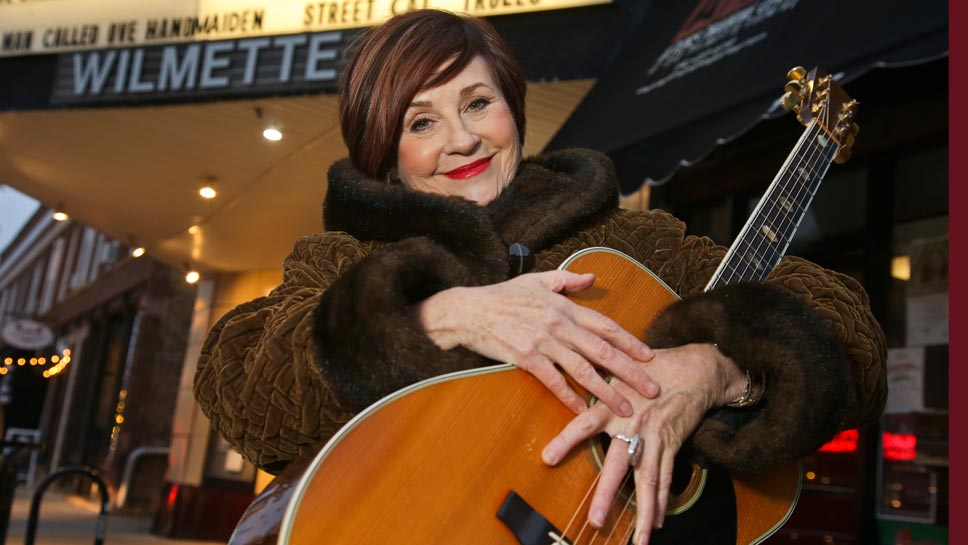