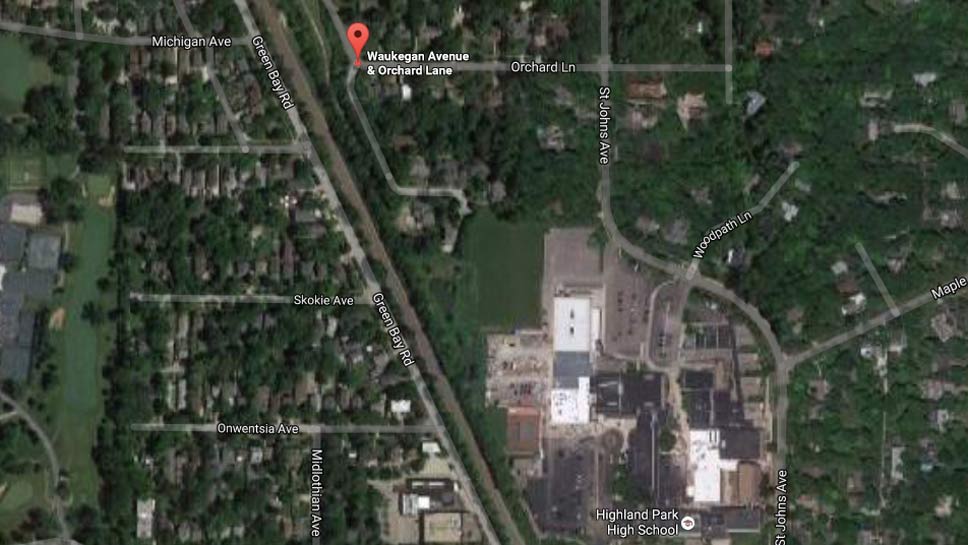 HIGHLAND PARK –  Highland Park High School students knew an altercation was going to take place on the afternoon of Thursday, November 10, on the bike path near Waukegan Avenue and Orchard Lane, according to Deputy Police Chief Timothy Wilinski, though a 14-year-old hadn’t anticipated becoming a gunshot victim.

Wilinski said the victim was there as a spectator, according to “information obtained from interviews conducted by investigators.”

Wilinski explained that residents aided police in the investigation: “Residents reported seeing a vehicle … in the area that assisted investigators in identifying suspects in this case,” he said. “This vehicle that was reported by residents was associated with the incident but was not the vehicle that shots were fired from.”

DailyNorthShore.com asked him:What tips do you recommend for parents who are concerned that their children might be interested in joining a gang?

“We encourage parents to be involved in their children’s activities at home, at school and socially,” said Wilinski. “By involving yourself in these activities parents will be able to monitor the behaviors of their children.  If parents have concerns or questions we recommend that they contact the Highland Park Police Department to speak with one of our school resource officers.”

Wilinski said the next step in the case will be the criminal proceedings.

Police learned of the incident at 5:35 p.m. on November 10 when hospital staff alerted the department that a juvenile was being treated for a gunshot wound in the emergency room. The 14-year-old boy was treated and released from Highland Park Hospital, said Commander Jon Lowman.

The HPPD worked swiftly to apprehend and arrest the suspects. The incident occurred mid-afternoon on Thursday, November 10 and by Sunday, November 13, six arrests had been made.

At about noon on Sunday, November 13, Highland Park detectives stopped two vehicles in the area of Route 41 and Route 137, assisted by the Lake County Sheriff’s Gang Task Force and the U.S. Marshal’s Great Lakes Regional Fugitive Task Force. William Servin Jr., a previously identified person of interest in the case, was observed in the company of the people in the cars prior to the stop, according to a news release from the HPPD. He was arrested at the scene along with five others. Two of the suspects were in the car that police believe the shots were fired from. All six were arrested without incident, according to the press release.

“I’m extremely proud of the department for using all of our resources to wrap this up, because the community was nervous about a shooting. Now all of the suspected participants have been identified and are in custody,” Lowman said of the November 10 incident.

According to the Chicago Tribune, William Servin Jr., 19 (North Chicago) is the alleged gunman in the drive-by shooting; his brother Jonathan Servin, 18 (Beach Park) a passenger in the car, and the driver is Fredy Montoya, 20 (Waukegan).  The subjects were charged with aggravated discharge of a firearm, reckless discharge of a firearm, mob action and aggravated battery on a public way.

They received enhanced charges because the incident occurred within 1,000 feet of the high school, Police Chief Paul Shafer said in the Chicago Tribune article.

The three others who were arrested and charged by the Lake County State’s Attorney’s Office on November 13 were: Giles Cassarubius, 19 (Highwood), Kevin Rolon 18 (Gurnee) and Marco Barete, 25 (Highwood).

The City of Highland Park partnered with HPHS to hold a community meeting on Wednesday, November 30 at HPHS to “address current and future public safety initiatives to protect our community against violent and non-violent crimes,” wrote Shafer in a letter to the community. “With regard to the November 10 event, numerous proactive steps were taken to ensure public safety including early and regular communication to our community, which led to the apprehension of the suspect. The HPPD will continue to work diligently to ensure that our community is safe.” 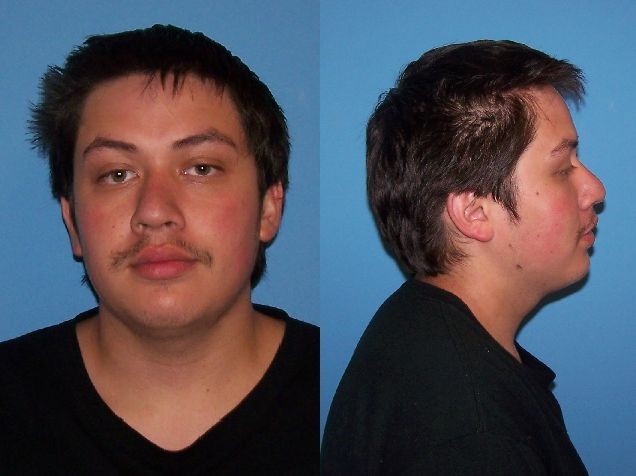 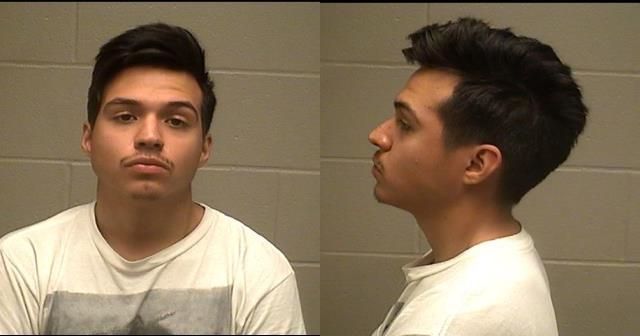