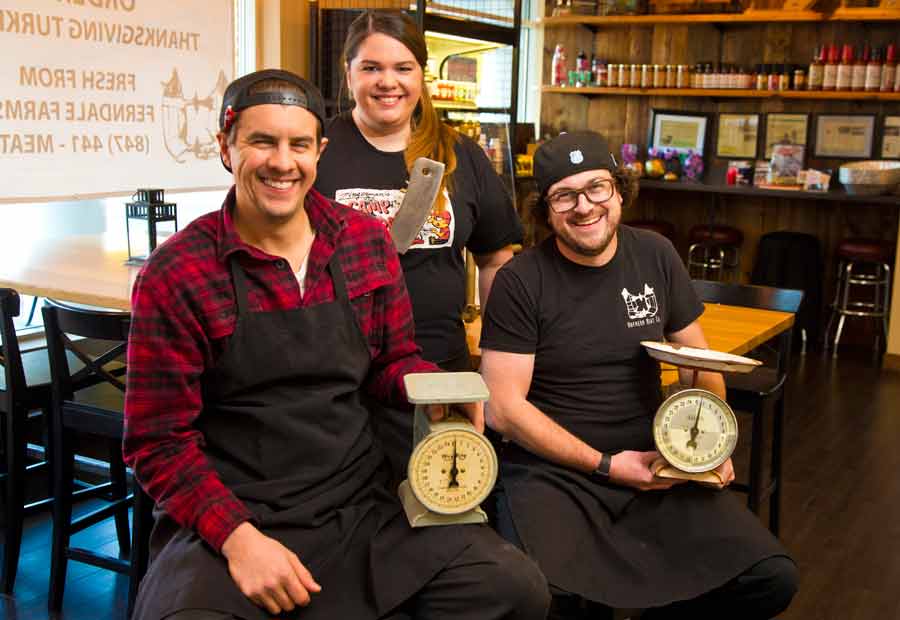 Vince Rezaei, Jamie Bisioulis and Sean Hofherr are people behind the pop up restaurant, Pound & Ounce, which has it’s next seating on Dec 10.
PHOTOGRAPHY BY JOEL LERNER/JWC MEDIA

NORTHFIELD – It’s nearly impossible to miss the farm-to-table trend sweeping the restaurant industry, but Hofherr Meat Company in Northfield is putting its own spin on this concept with the launch of Pound & Ounce, a butcher-to-table dinner series.

Sean Hofherr, owner of Hofherr Meat, is teaming up with Chef Jamie Bisioulis in this new venture, which will include weekly Saturday night pop-up meals in the cozy Northfield storefront. “It can go very quickly from a busy day at the shop to this chill vibe, cozy restaurant,” Hofherr told DailyNorthShore.com.

Both Hofherr and Bisioulis are veterans in the food industry, having worked in restaurants since they were teenagers. Before opening Hofherr Meats in 2014, Hofherr worked at Keefer’s Restaurant in Chicago and was kitchen director at Stormy’s Tavern in Northfield. Bisioulis is a veteran of the television cooking show Hell’s Kitchen, hosted by celebrity chef Gordan Ramsay. Additionally, she has worked as a corporate executive chef for the past nine years and currently consults for various North Shore restaurants, as well as Hofherr Meats. 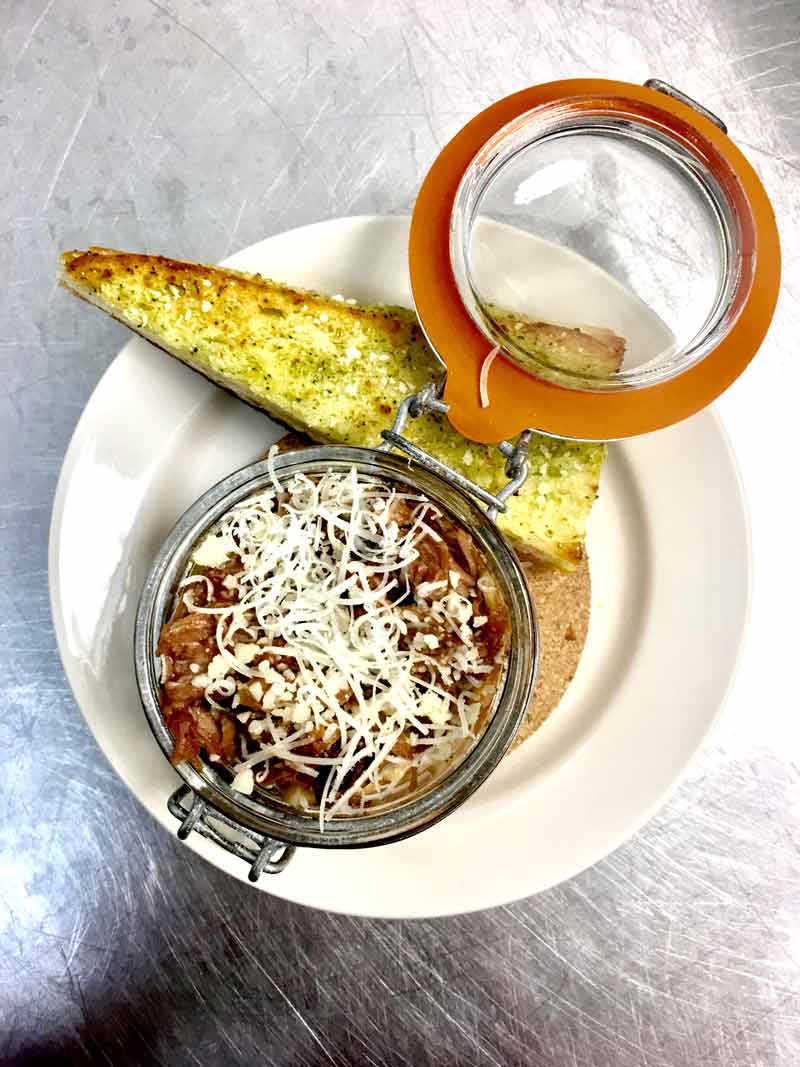 While the pop-up is their first time working together, Hofherr and Bisioulis grew up together in Northfield and have known one another since they were five years old.

The new dinner series includes a six-course meal that will change seasonally and rely on locally sourced ingredients. All of the meat will come from the butcher shop, which prides itself in sourcing meats traceable to family farms. Most of the produce is grown in Hofherr’s own garden, located in his backyard across the street from his butcher shop.

Bisioulis described the dinners as “elevated comfort food” that are made completely from scratch. For example, some of the dishes on the winter menu include lamb shank, pork cheek ragu and rose poached pear.

Hofherr said their goal is to create a convivial atmosphere where all 24 guests feel relaxed and interested in an open discourse about the meal. “The floor is open if people want to raise their hands and ask questions. We really want that discourse,” he said. Hofherr and Bisioulis plan to come out after each course and talk about the dish, explaining why they chose it, how it was prepared and where the ingredients are sourced.

But most importantly the duo hopes people will have fun with the new series. Bisioulis encourages guests to bring friends or have a nice date night. “We are having a party,” Hofherr added.

While they’ve launched Pound & Ounce as a pop-up dinner series, Hofherr and Bisioulis have their sights on opening a separate restaurant on the North Shore eventually. “This is the first step. We are going to go brick and mortar with this concept,” Hofherr said.

The debut pop-up dinner will take place on Saturday, December 10 at 7 p.m. Tickets are $75 per person, inclusive of tax and gratuity. Alcohol is BYOB.

For more information or to purchase tickets go to www.poundandounce.com. Hofherr Meat Company is located at 300 South Happ Road in Northfield. 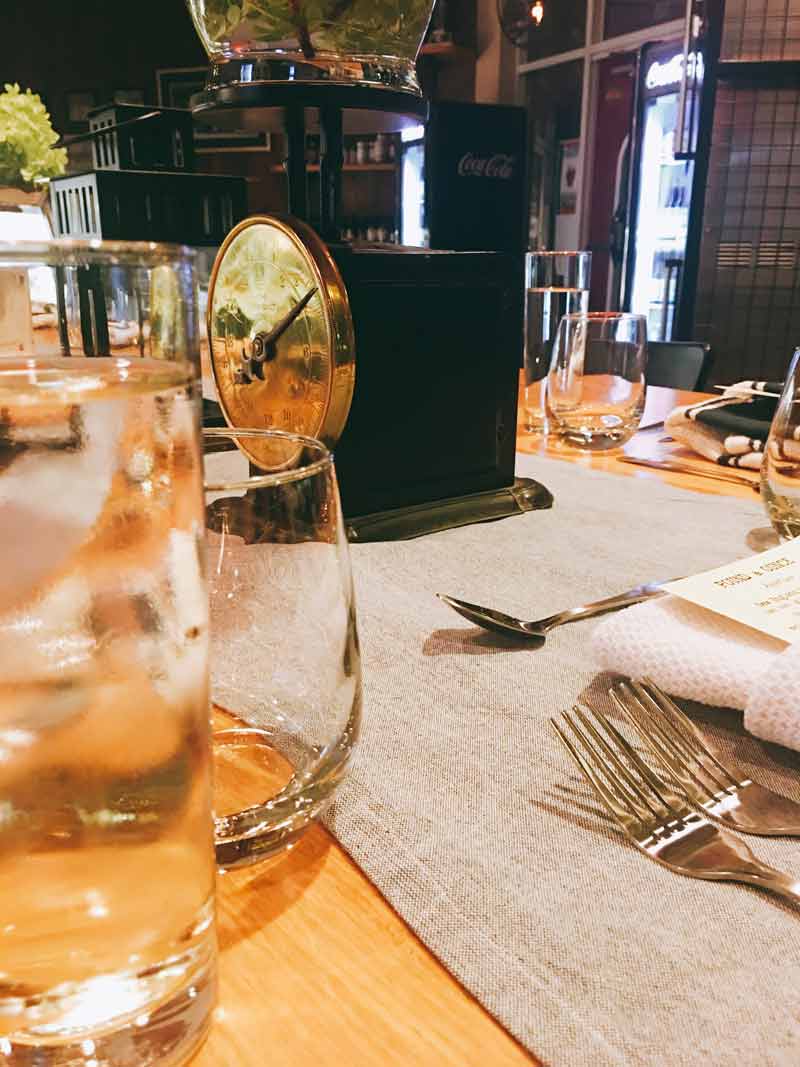 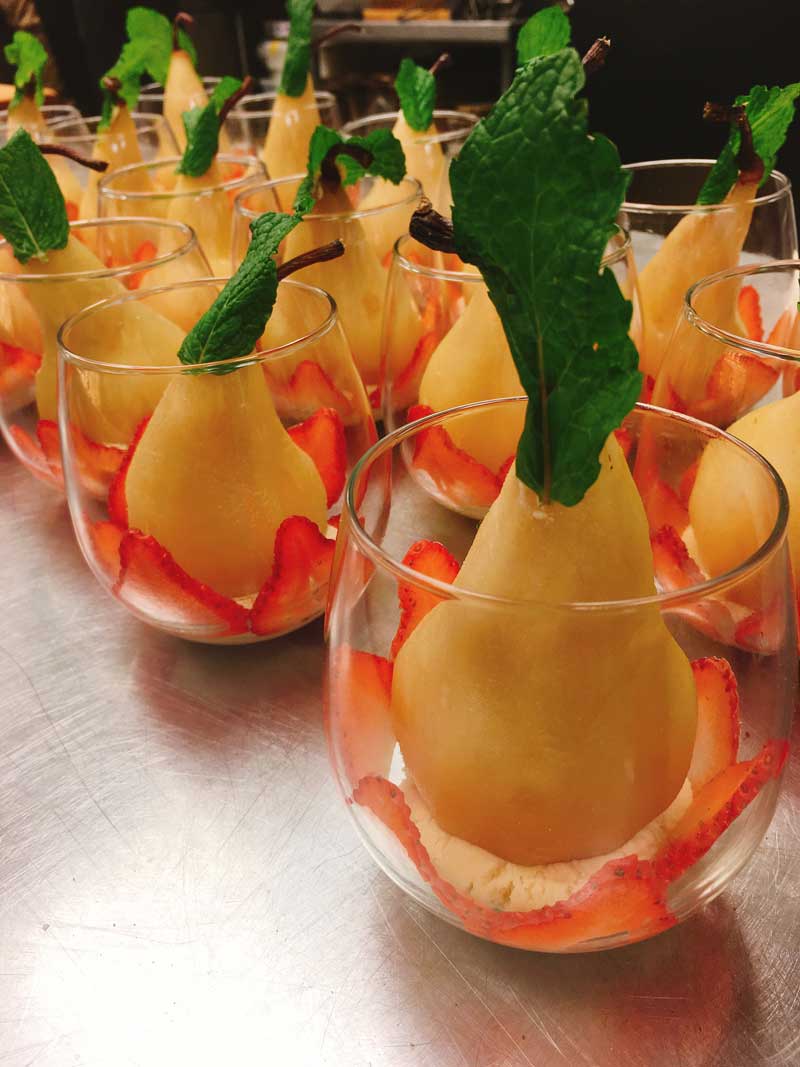 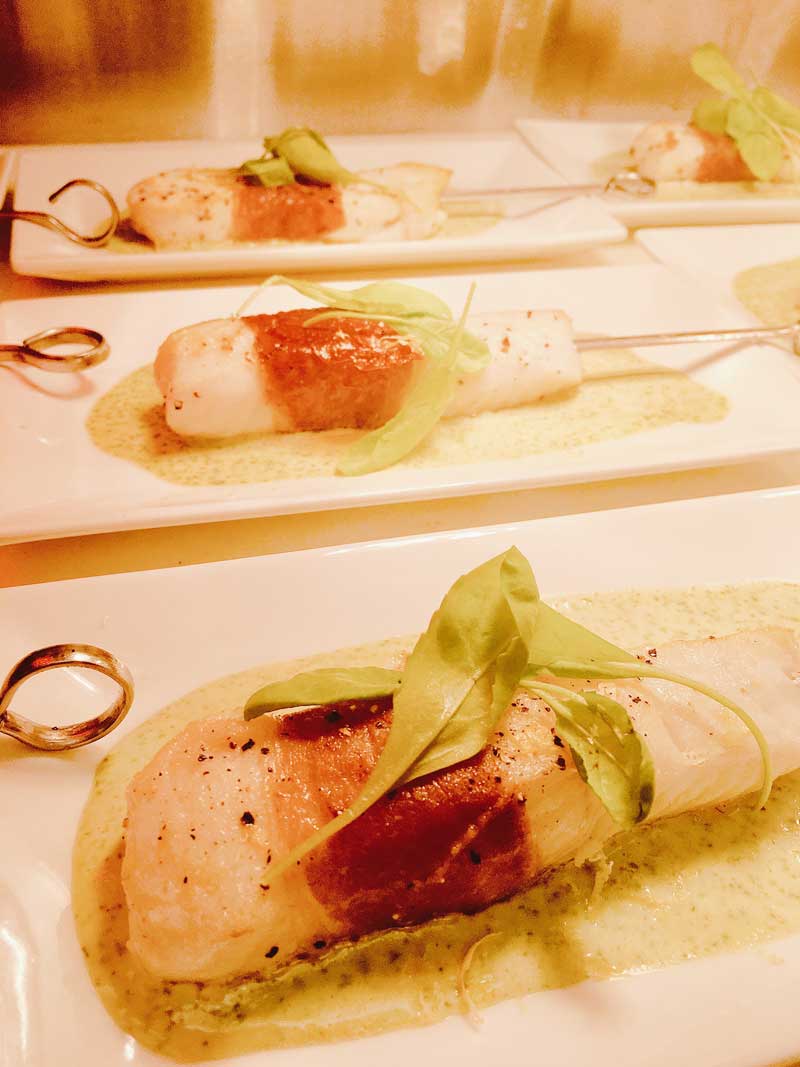