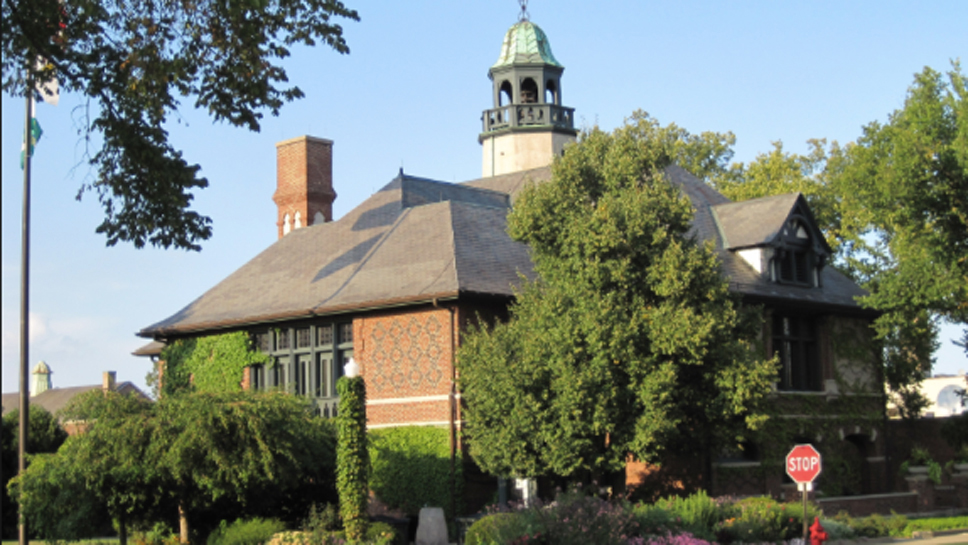 LAKE FOREST — Lake Foresters will elect a new mayor and three new aldermen in the April 4 municipal election. But whose names will be on the ballot?

Some of the doubt will be removed when the Lake Forest Caucus announces its slate of one candidate for mayor and one each for the three aldermanic posts at its annual meeting at 7 p.m. December 7 at the Gorton Community Center.

The caucus, which recruits, screens and interviews perspective office holders, has chosen its slate for the Lake Forest City Council and narrowed its choice for mayor to three. They are Alderman Prue Beidler (1st Ward), Alderman Jack Reisenberg (3rd Ward) and former Alderman Robert Lansing (1st Ward), according to caucus President Chris Collins.

The caucus will meet in closed session November 29 to make its final choice between Lansing, Reisenberg and Beidler. That pick will be presented at the annual meeting along with the three Lake Forest City Council choices, Collins said.

Collins said the caucus will slate James Morris to replace Waldeck in the first ward, Melanie Rummel to assume Pandaleon’s seat in the second ward and Ray Buschman to take over for Adelman in the fourth.

There is a wrinkle. Reisenbeg, who represents the third ward, is up for re-election if he does not run for mayor. If Beidler or Reisenberg get the nod, the caucus will have to find replacement choices, according to Collins. He said there are good options.

Anyone not selected by the caucus who wants to seek one of the positions can circulate nominating petitions and file them between December 12 and 19 to secure a place on the ballot.