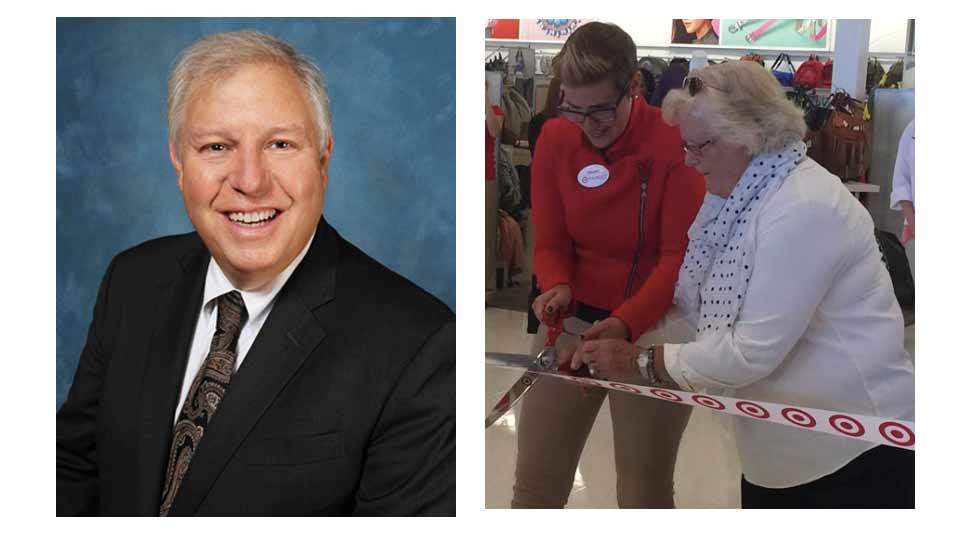 LAKE BLUFF — Just over a week after a contentious U.S. presidential election, Lake Bluff is facing a potentially thorny election for village president. And downtown redevelopment, an issue that divided residents and leaders for the better part of seven months this year, is a front-and-center issue.

Former Lake Bluff Village Trustee Rick Lesser is challenging Kathy O’Hara, the incumbent president of the Village Board of Trustees, in the April 4 municipal election.

Both O’Hara and Lesser and anyone else who wants to become village president will present their qualifications at the V.O.T.E. Town Meeting at 6:30 p.m. December 6 at the Lake Bluff Middle School. All registered Lake Bluff voters get a say.

Lesser, who served as trustee from 2003 through 2011, said he was on the losing end of a 4-3 vote approving the Stonebridge residential development on Green Bay Road as well as several other land use projects.

High density housing with an expensive price tag is something Lesser said he does not want to see in Lake Bluff. When a developer wanted to put a three-story, 16-unit condominium project in downtown Lake Bluff earlier this year, Lesser became an active critic of the Board of Trustees’ and the Plan Commission Zoning Board of Appeals’ handling of the issue.

“They are trying to urbanize Lake Bluff,” said Lesser. “High density, high cost development has no place in the village. It will destroy the feel of the village we have today.”

Lesser said he was referring to the board’s first reading approval of a planned mixed use development for block 3 August 22. On September 12 at the board’s final reading it imposed the height limitations.

As village president, O’Hara cannot vote unless there is a tie. Both board votes on the Block 3 development were unanimous leaving O’Hara without an opportunity to vote.

Approval of the PMUD was tantamount to backing the three-story, 16-unit project, according to Lesser. O’Hara said a PMUD is a tool used by most municipalities to give government more control over land use issues.

Lesser said taller buildings may have a place in Lake Bluff but not near the central business district. He said he would consider it in the village’s industrial park off Waukegan Road south of Route 176. He wants to see more development in that area.