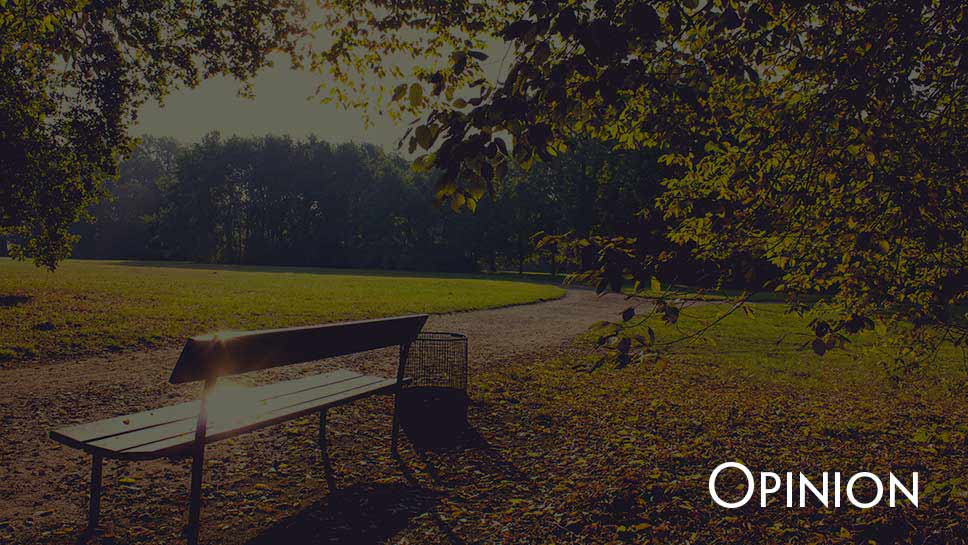 Editor’s note: Letters to the Editor represent the writers’ opinions and not necessarily those of DailyNorthShore.

My name is Rick Lesser. My wife, Terry, and I have lived in Lake Bluff for more than 20 years and raised our four children here. From 2003 – 2011, I served on the Village Board as a Trustee, lending my expertise as an attorney to important issues facing Lake Bluff. Public service is important to me. I am a proud former President of the Lake County Bar Association and the LF/LB Chamber of Commerce.

I am running for Village President because I believe in Lake Bluff’s future as a family-oriented village. I see a need for leadership that emphasizes cost cutting, encourages economic growth and keeps new residential developments in harmony with our existing housing.

Over the last ten years, I have watched and often objected while the Village of Lake Bluff has actively promoted higher density housing that is out of scale with existing neighborhoods and contrary to existing zoning. All of these planned units were $750,000+. None of these projects would have added affordable housing to the Village for citizens of any age.

The Village’s procedures consistently have favored developers over residents. Village Government has denigrated citizens who have objected, and has even gone so far as to hold private meetings to strategize with developers beyond the public view. This lack of transparency has been disturbing.

Additionally, Village Government should be actively working to improve the economic climate in Lake Bluff. For example:

The Village needs to do a better job of raising revenue and spending our tax dollars. And I firmly believe that our Village should be led by a property-tax-paying homeowner who shares the pain in our pocketbooks when property tax bills are due.

I believe our Village Government can be doing a much better job to prepare for the future – a future that includes our children, grandchildren as well as long-time residents and retirees. Our Village Government should operate professionally and above board with a specific focus on transparency. We should welcome residents’ thoughts and comments on all issues, and applaud them for being involved in important decisions that affect all of us.

Lake Bluff is wonderful and special for 5,722 good reasons – the people who call Lake Bluff home. We need your help in restoring confidence and faith in a Village Government that represents its residents, not developers.

I hope you’ll support me as Lake Bluff Village President.