New Trier saw its season come to an end on Nov. 4, when the Trevians lost to St. Charles East 17-10 in the second round of the Class 8A state football playoffs. Photographer Steve Handwerker captured the action. 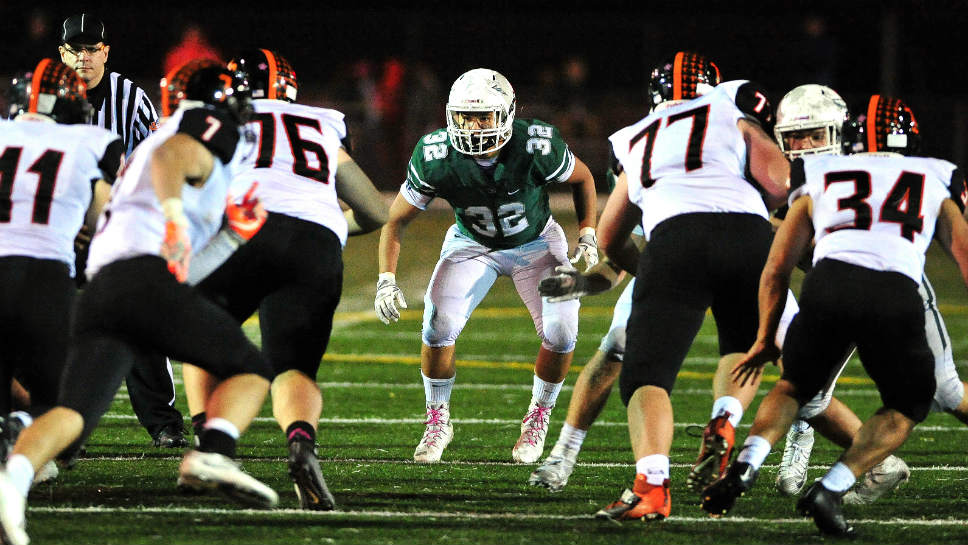 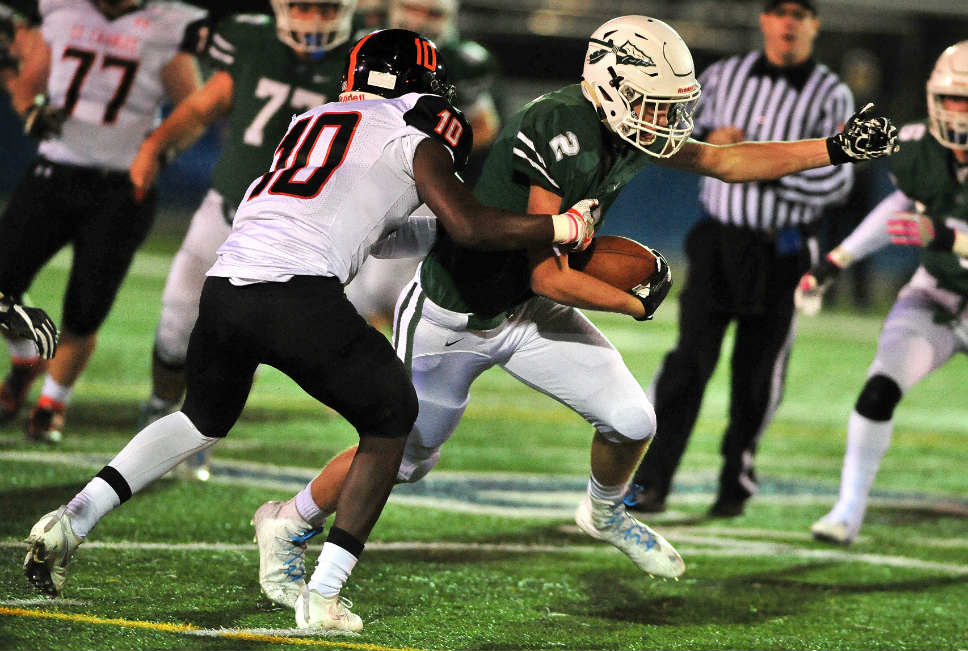 Brian Kaiser (No. 2) tries to break a tackle after making a catch. 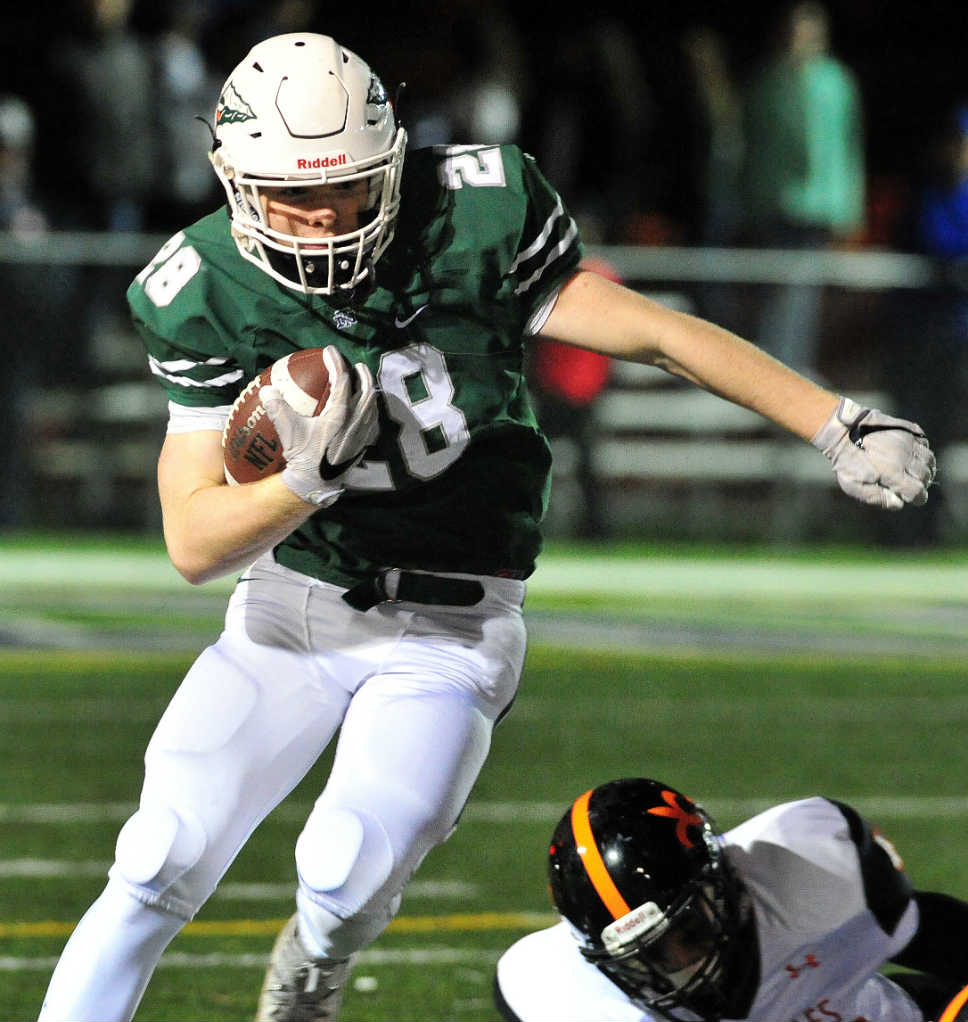 Peter Murray of the Trevians looks for yards. 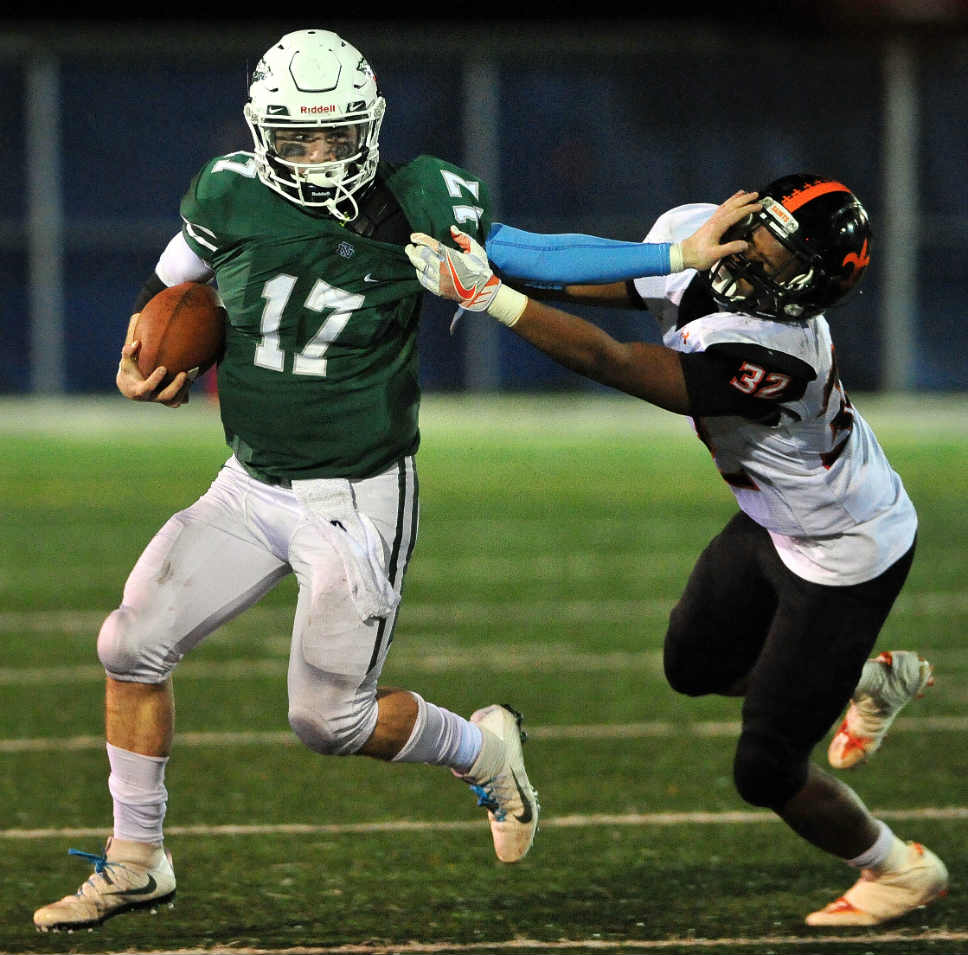