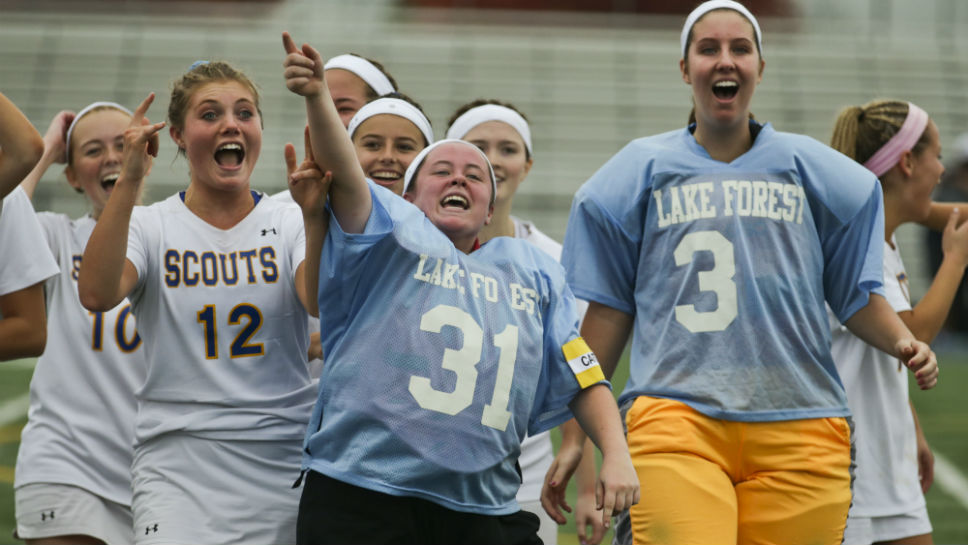 Lake Forest goalies Kerry Lawler (No. 31) and Hannah Metzger (No. 3) and Libby Thompson react to their victory in the state final. 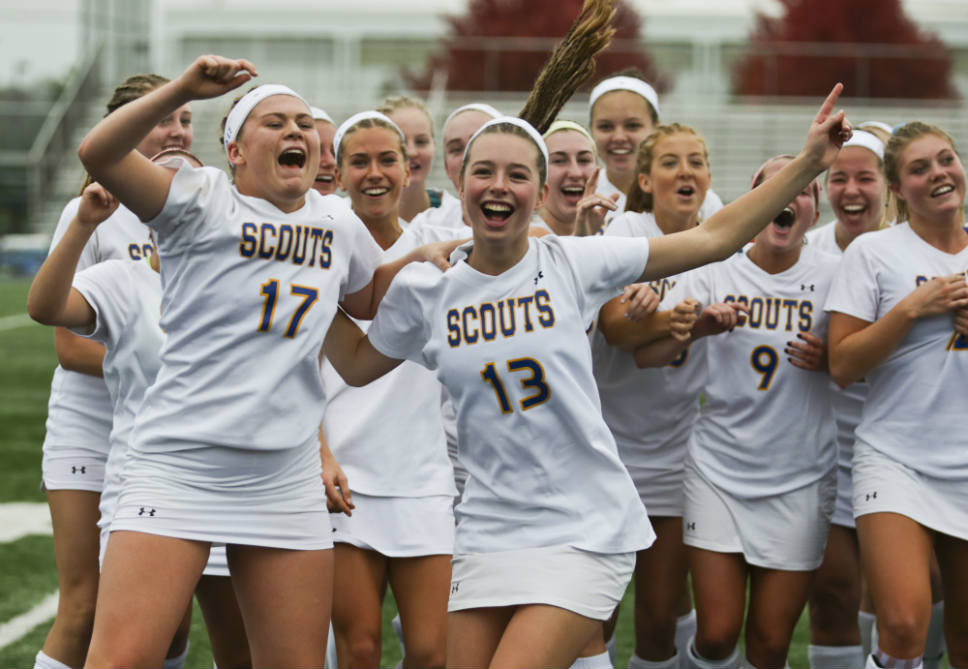 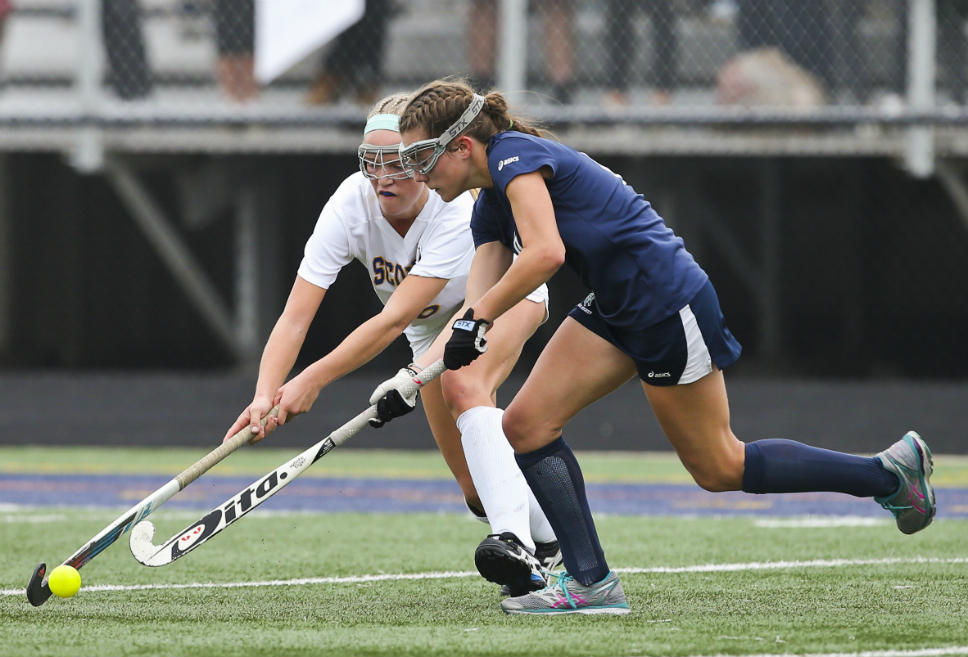 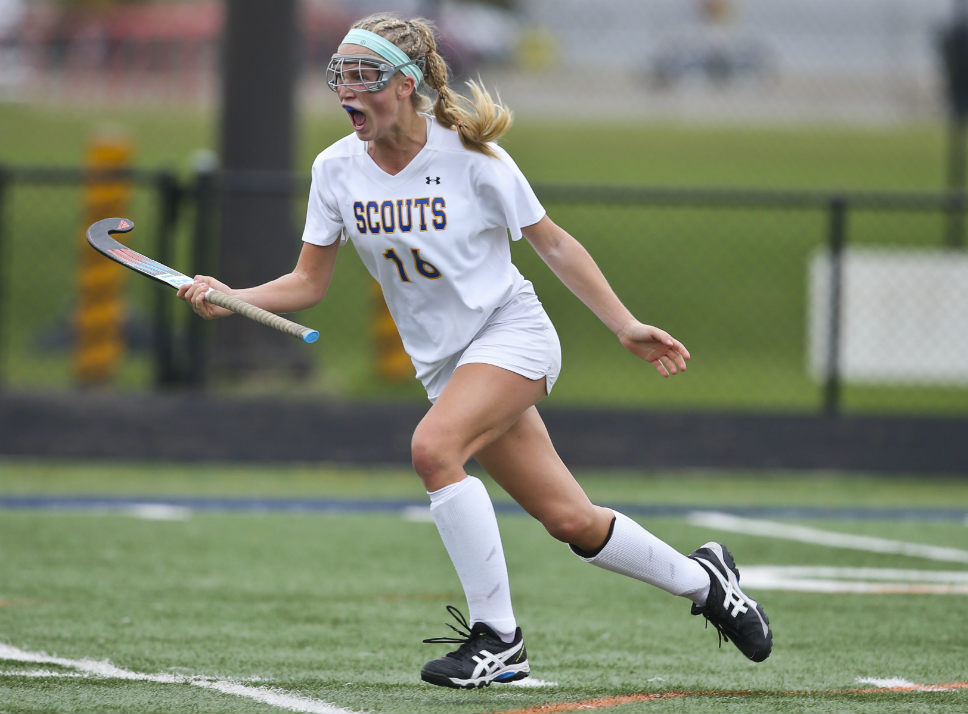 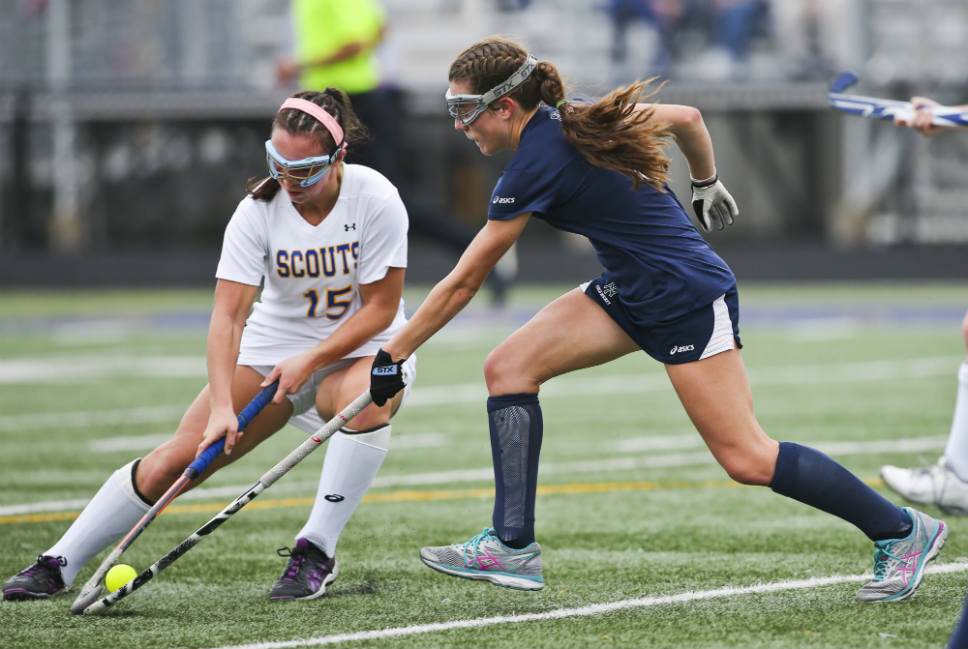 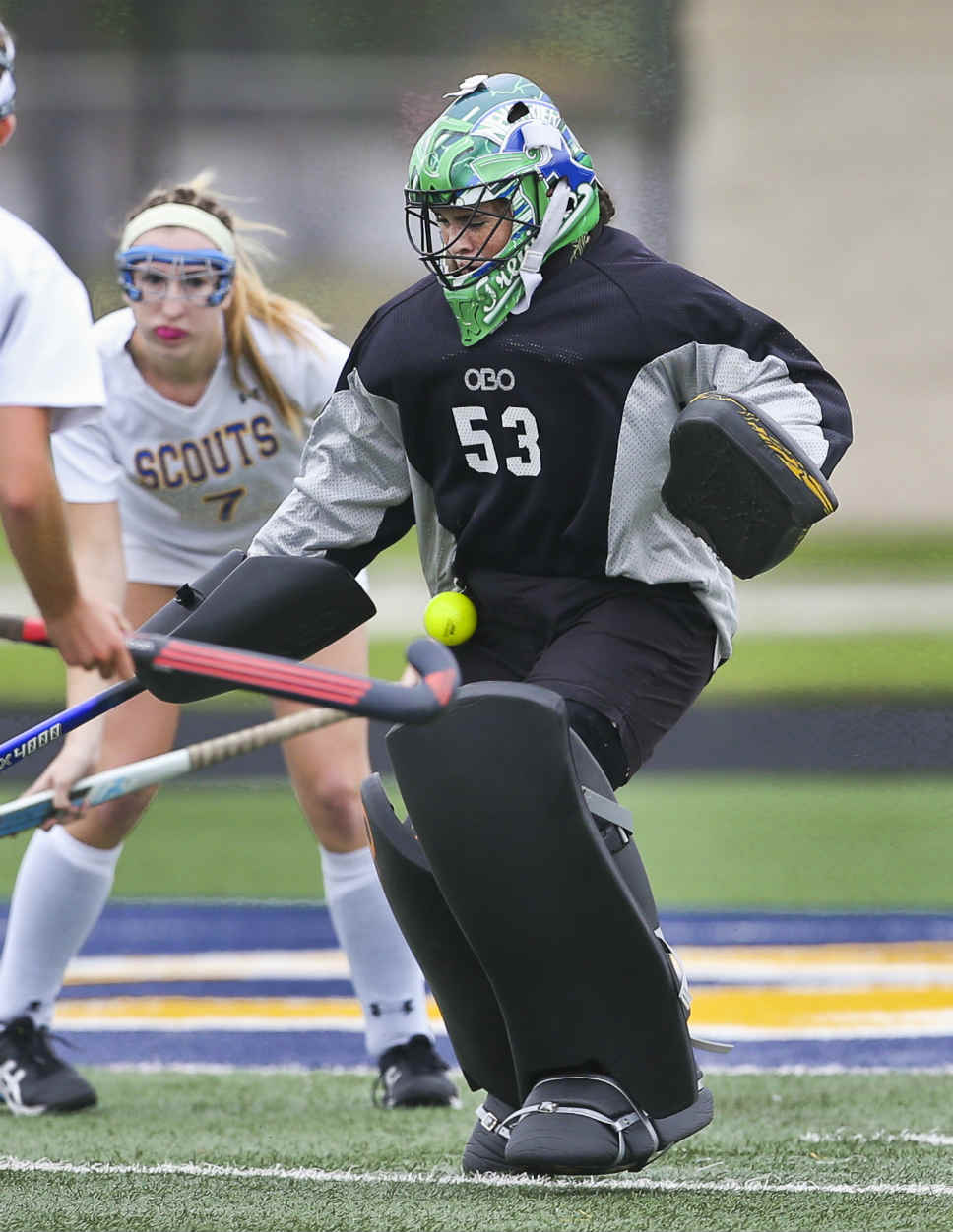 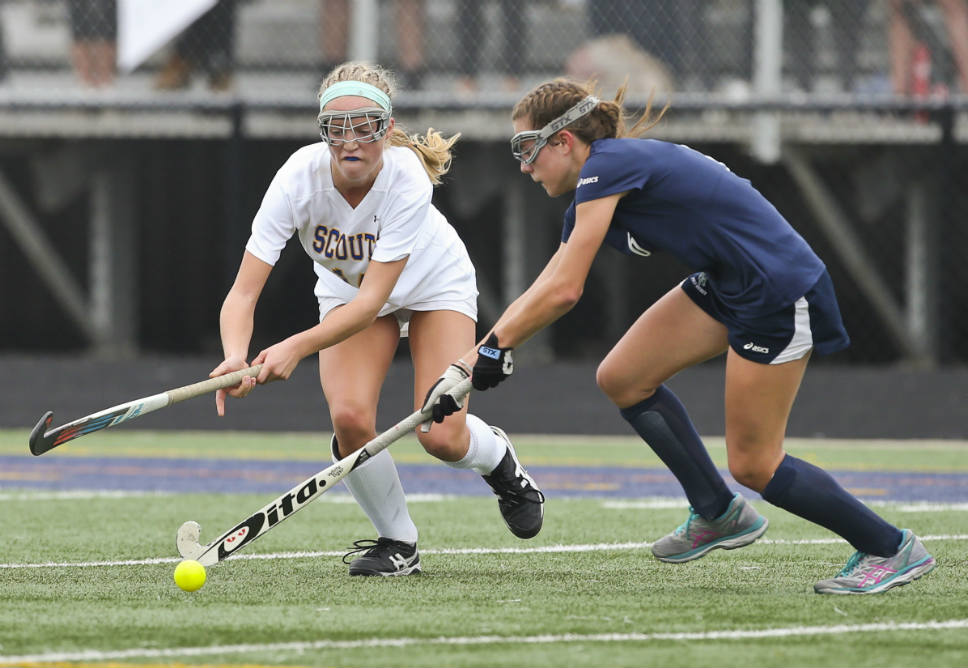 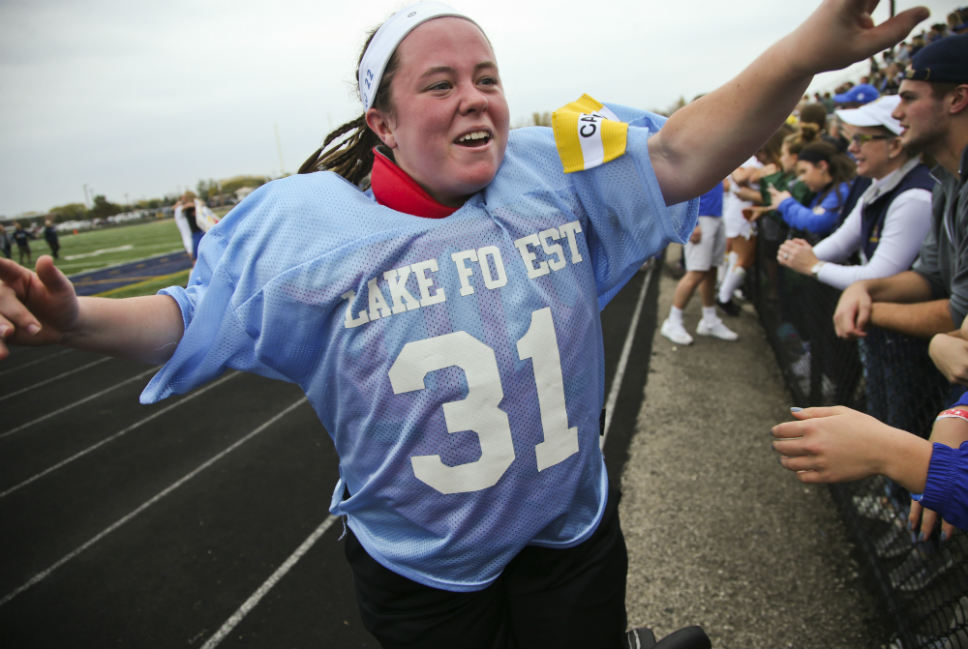 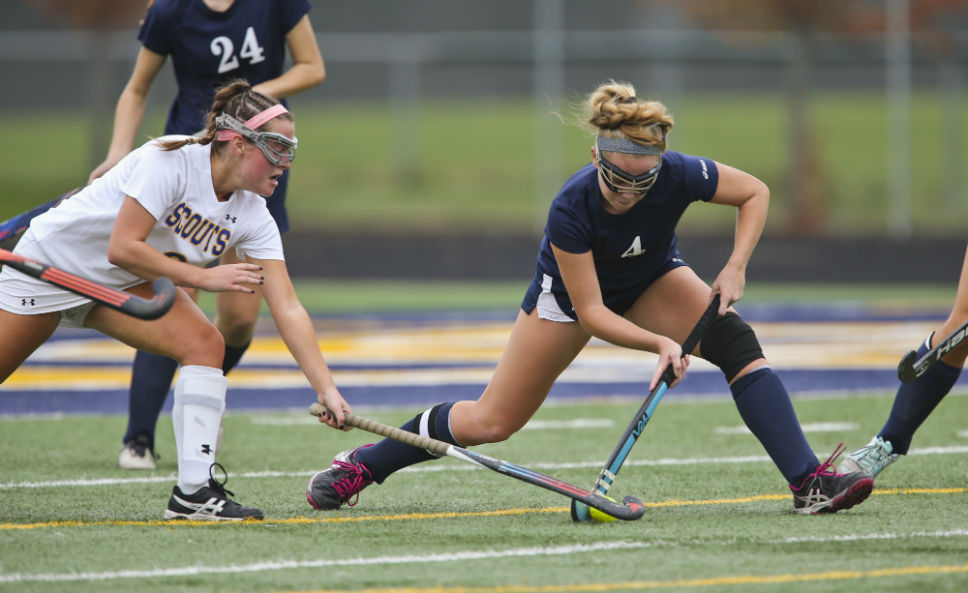 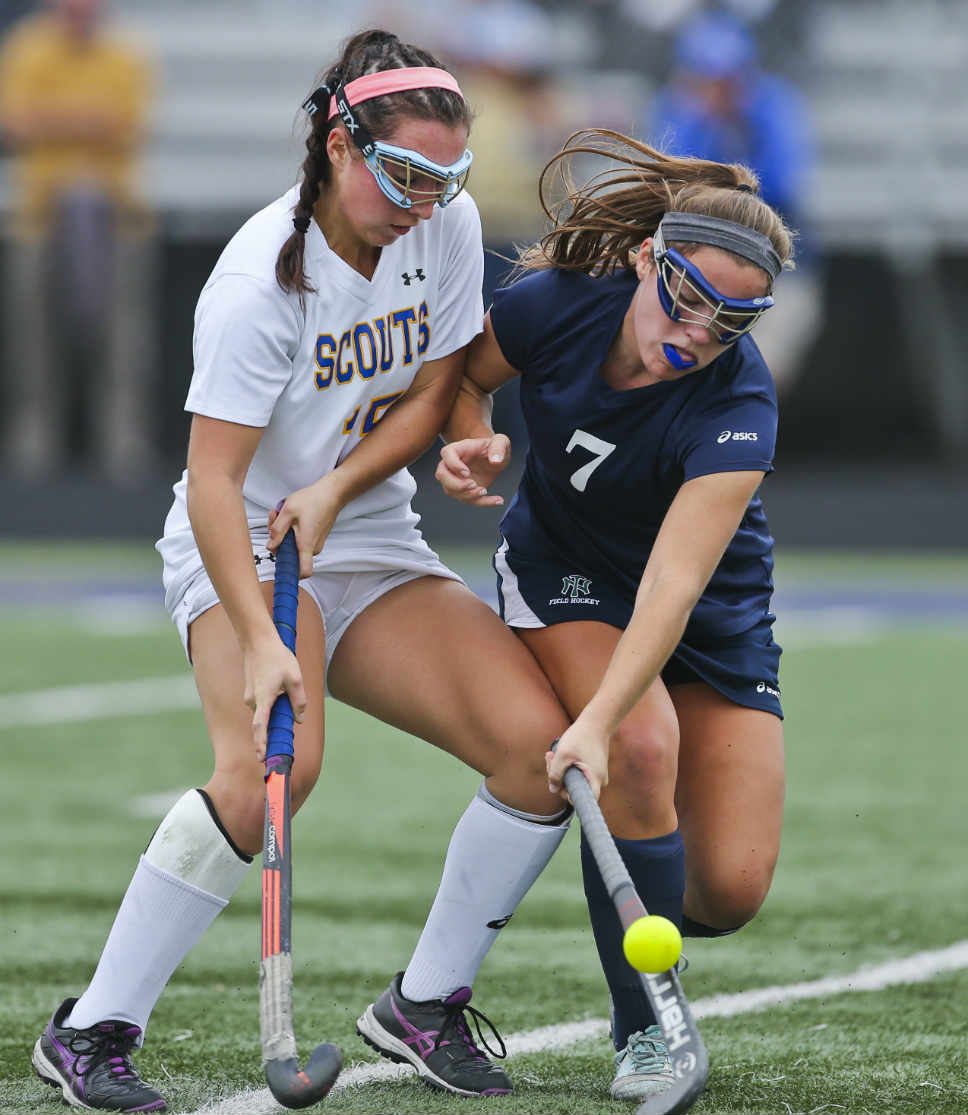 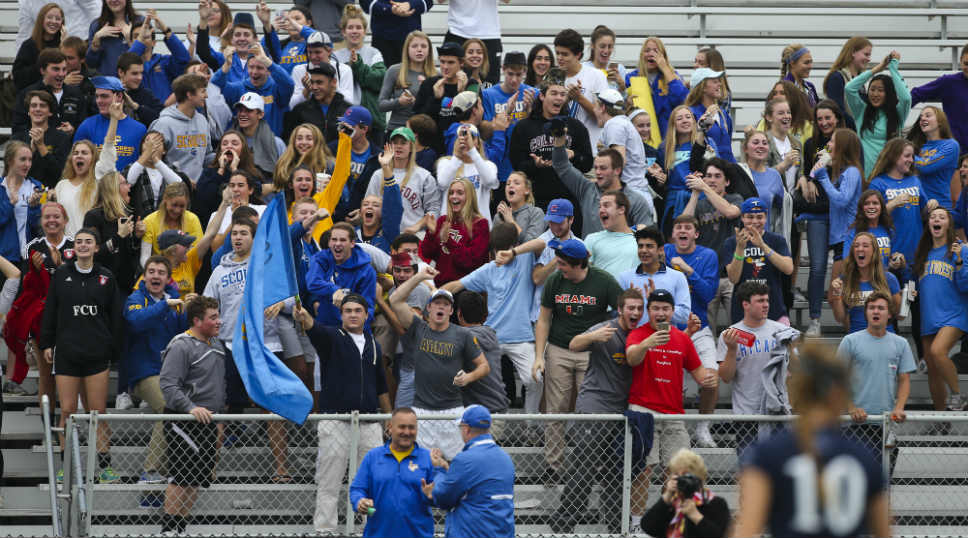 LF fans celebrate the tying goal in the championship game. 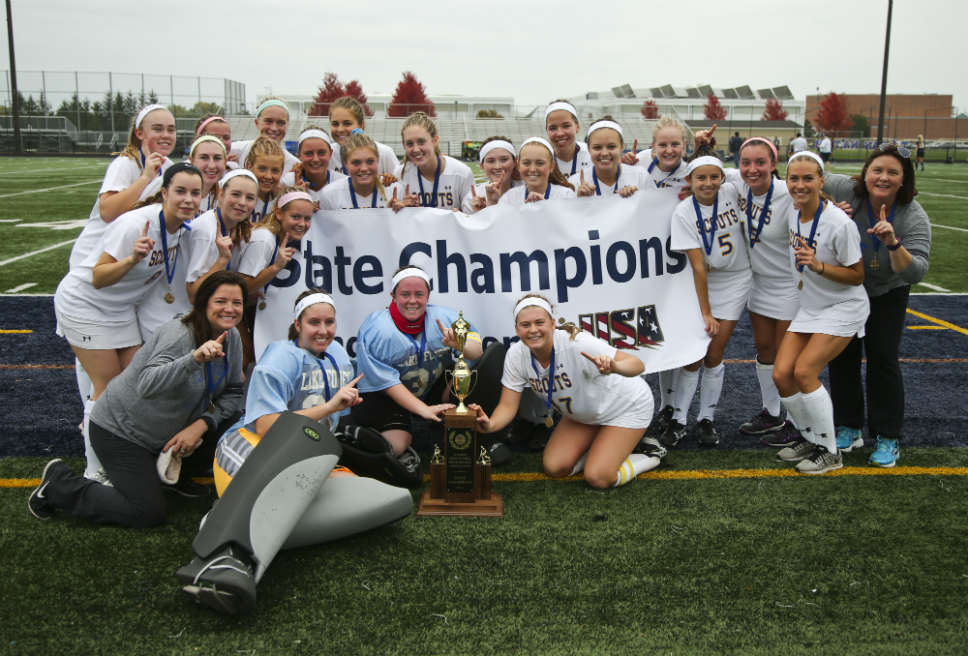