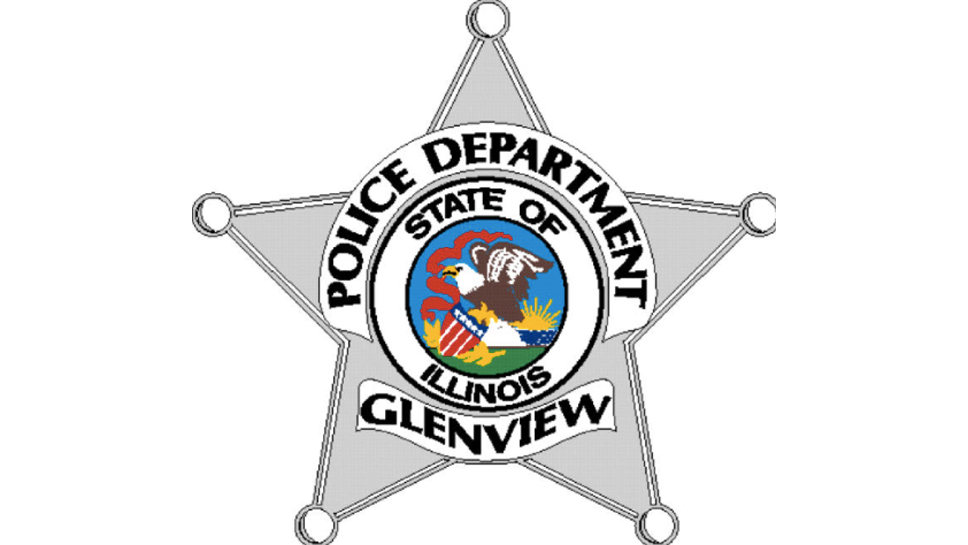 GLENVIEW/NORTHBROOK — A Northbrook man was struck and killed by car on October 21 in what Glenview Police Sgt. James Foley called a “tragic accident.”

The man, identified as Marcos Arroyo of Northbrook by the Cook County Medical Examiner’s Office, was crossing Milwaukee Avenue in Glenview at approximately 6 a.m. October 21 when he was fatally struck by a southbound vehicle, according to a Glenview Police Department news release.

Foley said no traffic citations were issued and no laws were broken by the motorist. He said there was no traffic control device or marked crosswalk on that portion of Milwaukee Avenue south of Gregory Drive.

“It was just one of those tragic accidents,” said Foley. “He was crossing Milwaukee Avenue from west to east and made it to the median. One southbound lane was stopped but the other one was not. He did not see that.”

Arroyo was transported to Lutheran General Hospital in Park Ridge where he was pronounced dead, according to the release. Becky Schlikerman, a spokesperson for the Cook County Medical Examiner’s Office, said in an email that the deceased was 53 and lived in the 3600 block of Salem Walk in Northbrook.

The cause of death was accidental, according to Schlikerman. She said he died from multiple injuries due a motor vehicle striking a pedestrian.

Glenview police were assisted by the major crash assistance team of the North Regional Major Crimes Task Force, according to the release.