Co-chairs Nancy Doyle and Gigi Johnson, both from Winnetka, took on the large task of the 2016 Cooks’ Tour, celebrating another successful year raising funds for Rush University Medical Center. Five homes in Winnetka and Wilmette opened their doors to friends and supporters during the early fall day. Many gathered at the Community House in Winnetka after the tours, enjoying food from The Noodle in Wilmette, with desserts by Grand Foods in Winnetka. The $75,000 raised will go toward Rush’s new Road Home Program, which is a center for veterans and their families. The Wounded Warrior Project also made a matching contribution of $2 for every dollar raised. nscookstour.org 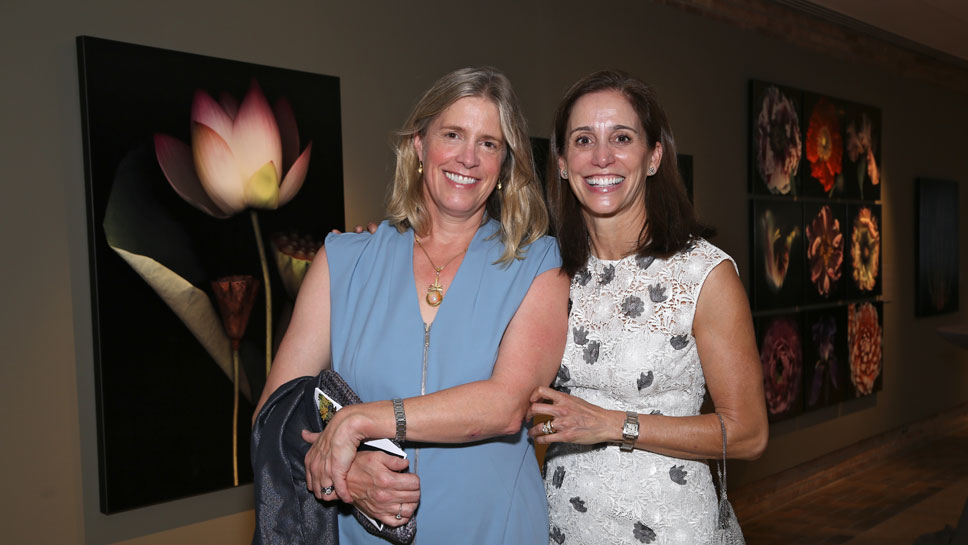 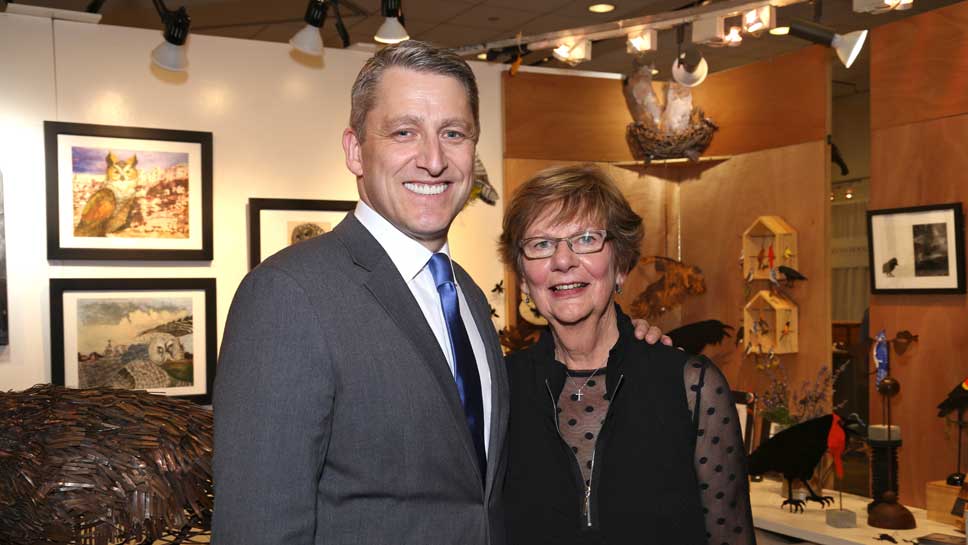