GLENVIEW/NORTHBROOK — Three more Amtrak round trips between Chicago and Milwaukee with the usual stop in Glenview seemed like a good idea until some village officials learned the spawned complexity may reduce property values.

The six additional trains on tracks shared with Metra and the Canadian Pacific freight service coupled with Union Pacific freight lines further west in the village may put the area over the tipping point for train traffic. It would require construction of a nearly two-mile long holding track running through Glenview and Northbrook.

A plan nearly two years in the works devised by state officials in both Illinois and Wisconsin as well as federal regulators is expected to be posted on the Wisconsin Department of Transportation website by Oct. 7, according to Glenview Deputy Village Manager Don Owen.

That plan as well as at least one alternative will be on public display from 11 a.m. to 2 p.m. and again from 5 to 8 p.m. Nov. 2 in the Lakeview room of the Glenview Park District’s Park Center at 2400 Chestnut Avenue.

“It’s essentially a parking lot for trains,” said Owen of the holding track. “The question will be if smells and sounds of the trains idling and blocked views hurt property values in the area. We believe it would.”

Owen said the village wants to know how the holding track will affect both the residents near it and shoppers in the nearby retail area including Costco. He wants to understand the effect on health and safety along with property values.

The saga began nearly two years ago when Amtrak said it wanted to add three round trips to its Hiawatha service between Chicago and Milwaukee making 10 daily runs in each direction, according to Owen.

Then things got more complex when the Federal Railroad Administration, the Illinois Department of Transportation and the WDOT started looking at increased congestion on the tracks, according to Owen.

Owen said the regulators decided to conduct an environmental and needs assessment of all tracks in the area. They want to determine whether the existing infrastructure is sufficient to handle additional rail traffic requiring the nearly two-mile (10,000-foot) holding track and its impact on the environment.

“The trains will wait there until another train passes,” said Owen. “When it’s Metra or Amtrak it’s not a big deal. When it’s a 100-plus car freight train that creates a problem. There will be a lot of clanking in a residential area.”

“We were told there will be other alternatives,” said Owen. “There will be at least one. We want to see what it is.”

The goal of the process, which includes the public meeting, is to determine if the project is safe and has no negative impact on the area. If regulators come to that conclusion the project will be eligible for federal funding.

When the period for public comment is over, a final determination will be made. Owen said he wants the decision makers to look at the long view of rail traffic in the Chicago area and not just on the addition of the extra Amtrak trips.

“It’s important to look at the macro level of the entire system (in the Chicago area) to decide where to put something like this,” said Owen. “We’re afraid they may be doing this for the wrong reason.” 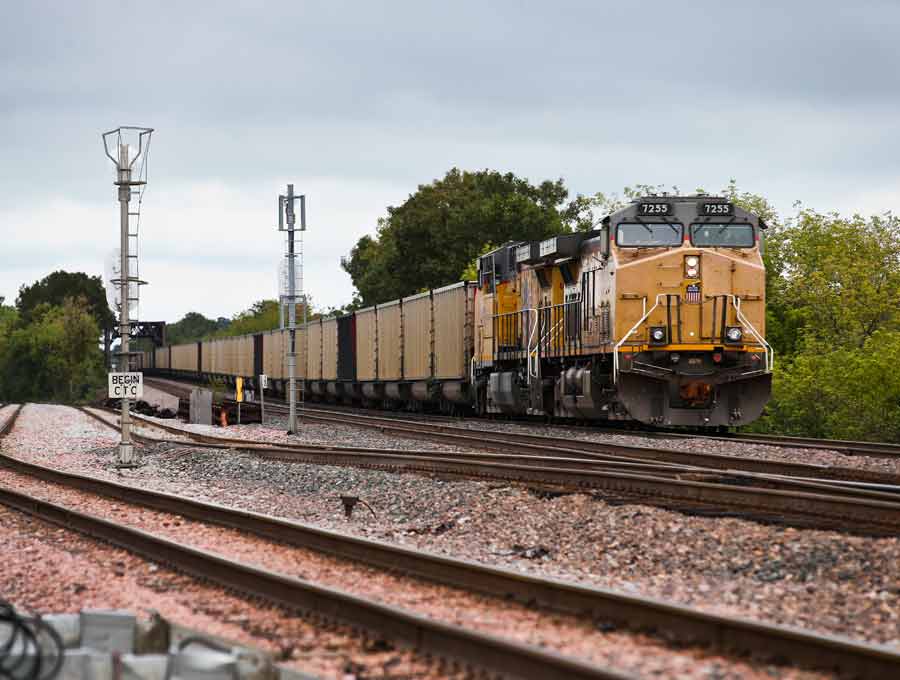 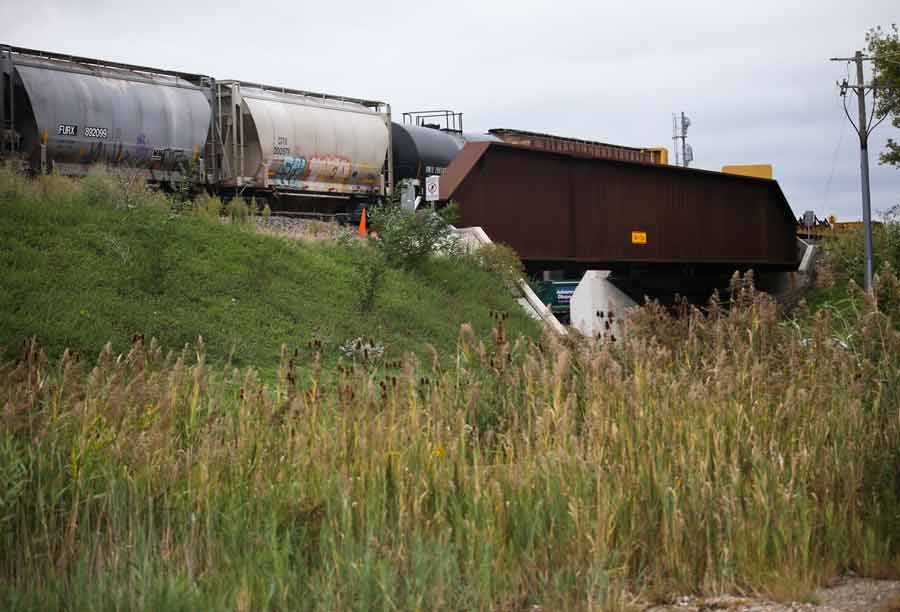 The bridge on Shermer by Willow. Photography by Joel Lerner/JWC Media