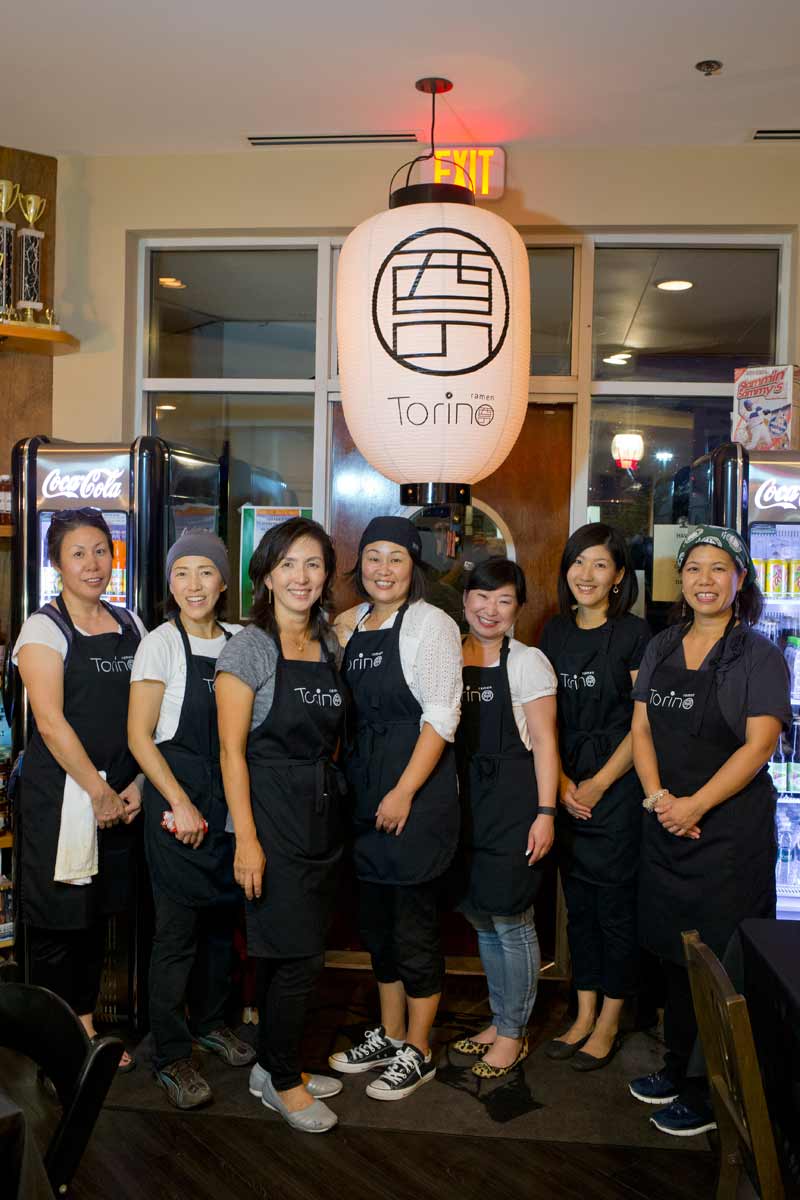 Chikako Jo and her partners Tomoko Florida and Chika Asghari conceived of the idea after they couldn’t find authentic ramen anywhere in Chicagoland. “My frustration was that there was no good ramen around here,” Jo told DailyNorthShore.

The partners, all of whom grew up in Japan, live in the area with their families and met through their children who were students in Wilmette. Sharing a love of cooking and a view that the area lacked decent ramen options, the women decided to  make their own authentic ramen.

Through a friend, Jo was introduced to Sean Hofherr when she was looking for a meat supplier. Hofherr was familiar with ramen — he worked as a chef prior to opening the meat market — and together they dreamed up the idea of a restaurant that would pop-up monthly at Hofherr Meat. “When we met we just kind of hit it off,” Jo said.

Jo was looking for a venue for the ramen business, while Hofherr envisioned expanding his shop beyond a mere meat market, but also creating a flexible space that hosts events, parties and pop-up restaurants.

The pop-up includes a set menu and occurs once a month — sometimes twice — and is announced online through Event Brite, Facebook and an email list. Diners purchase tickets in advance.

In the past year Torino Ramen has gathered a real following. The pop-ups serve 70 to 80 people in two seatings, and Jo said typically the tickets sell out within five minutes. The first seating is between 6:45 p.m. and 8 p.m. and tends to be popular with families, while the later seating is 8:30 p.m. to 10 p.m.

Given the success of the pop-up restaurant, the partners decided it was time to open a permanent location. The new spot will be located at 1162 Wilmette Avenue, the former home of Wilmette Chop House. Jo envisions casual dining, offering both a place to eat and grab-and-go options.

“As a mom, I need a place in Wilmette where I can go and get food very quickly. I would like to offer that,” she said.

And if ramen conjures up images of instant bags of dry noodles, Torino Ramen couldn’t be farther from that idea. Jo said ramen is a “bowl of noodles” that consists of a number of savory components.

First there is the soup. Torino makes a chicken, pork and vegetarian broth which can take as long as three days to prepare. The second component is called tare, or soup base which characterizes the broth. Torino offers several selections such as miso, tonkotsu (pork bone) or sesame. And of course there are the noodles. Torino offers a variety of types, such as curly, straight, thick or wavy.

Next come the toppings which are important. “Toppings turn a simple bowl of noodles into a work of art,” Jo said. Toppings include pork belly, egg, Chinese broccoli or naruto. The entire bowl is then topped with extra seasoning, such as roasted garlic oil, chili oil or pepper.

Jo and her partners are excited to offer authentic ramen — similar to what can be found in Tokyo — to diners on the North Shore. They plan to continue the pop-up restaurant at Hofherr’s even after the Wilmette location has opened. Jo estimated opening the Wilmette restaurant in late fall.

“I am passionate about this. It is such good food and I think the North Shore deserves good food,” Jo said.

Torino Ramen plans to open in late fall. For information go to www.torinoramen.com. 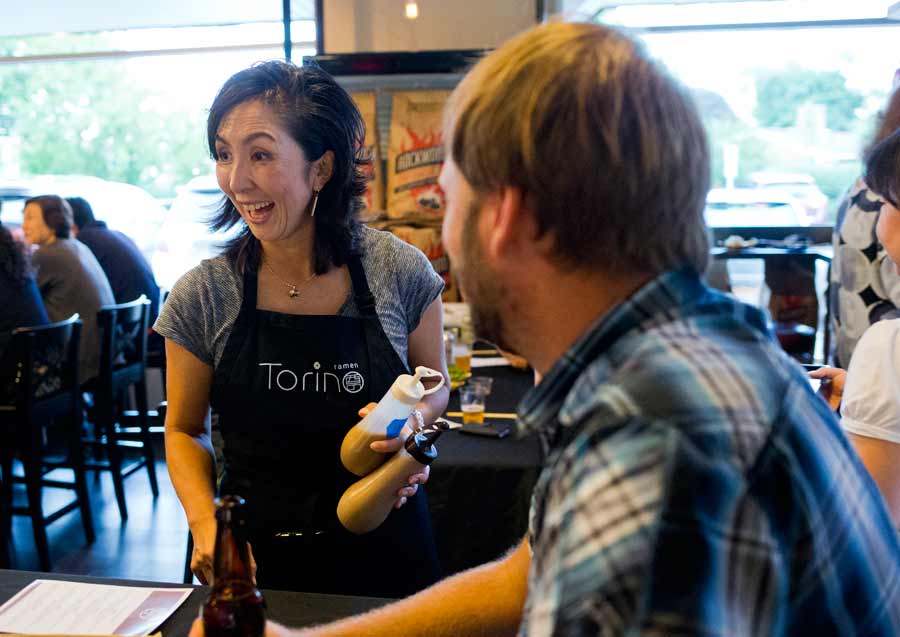 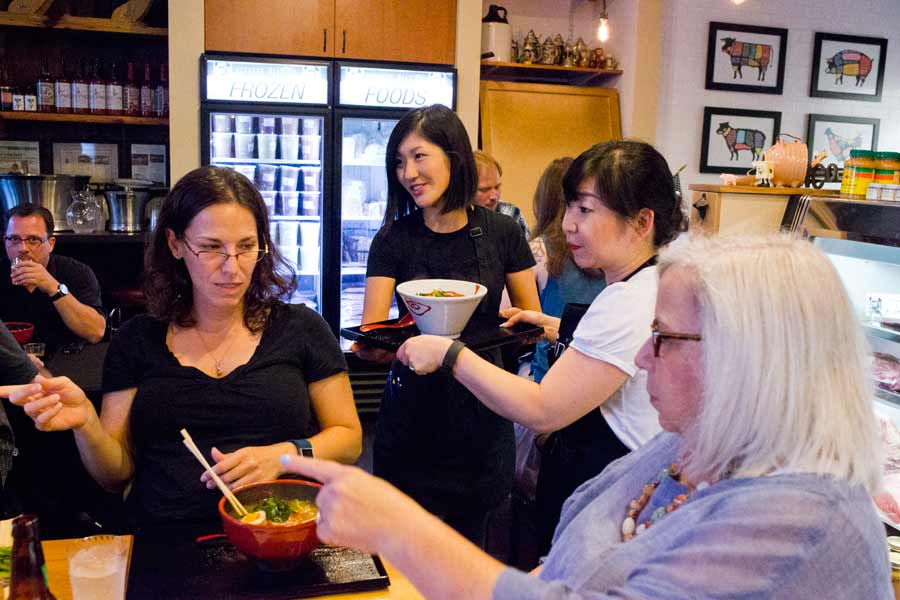 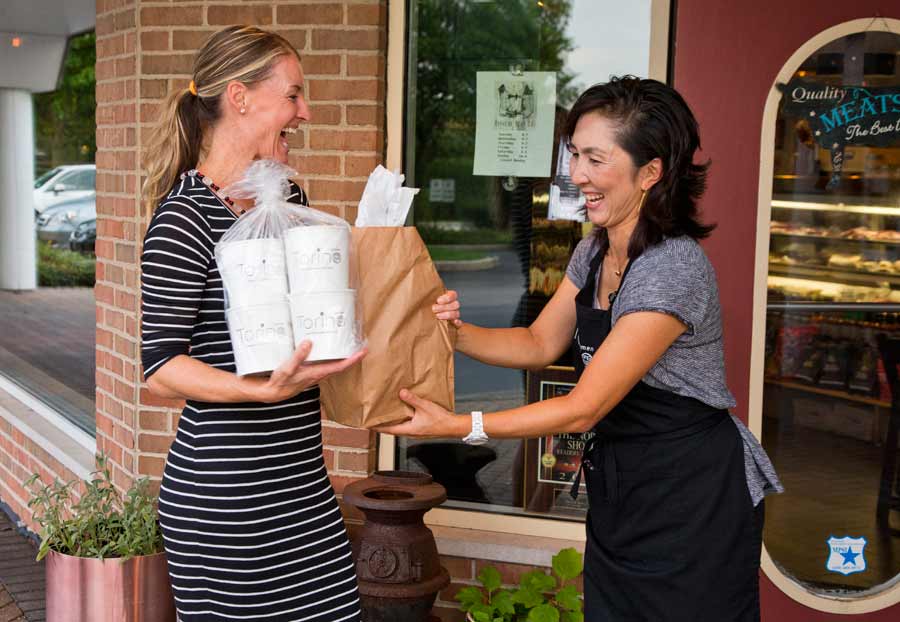 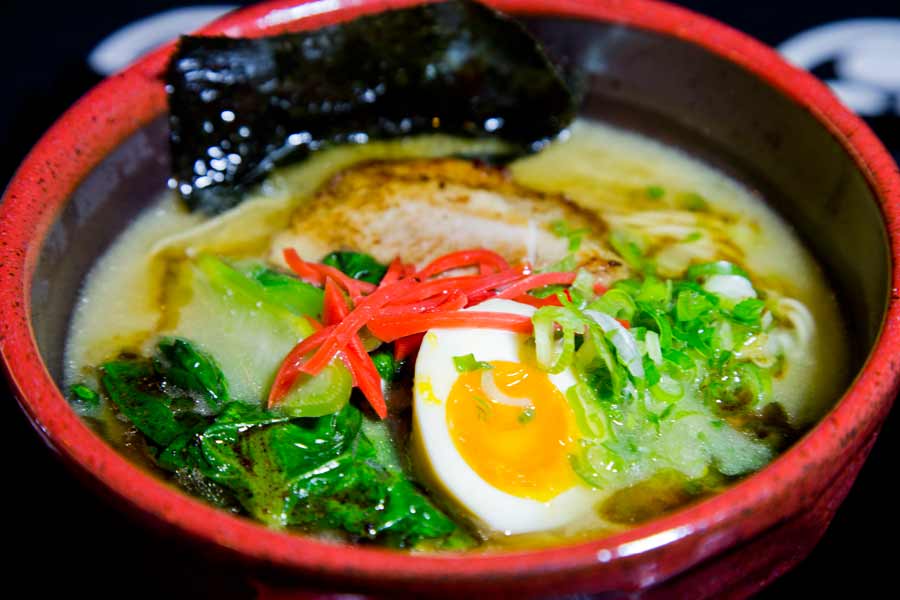 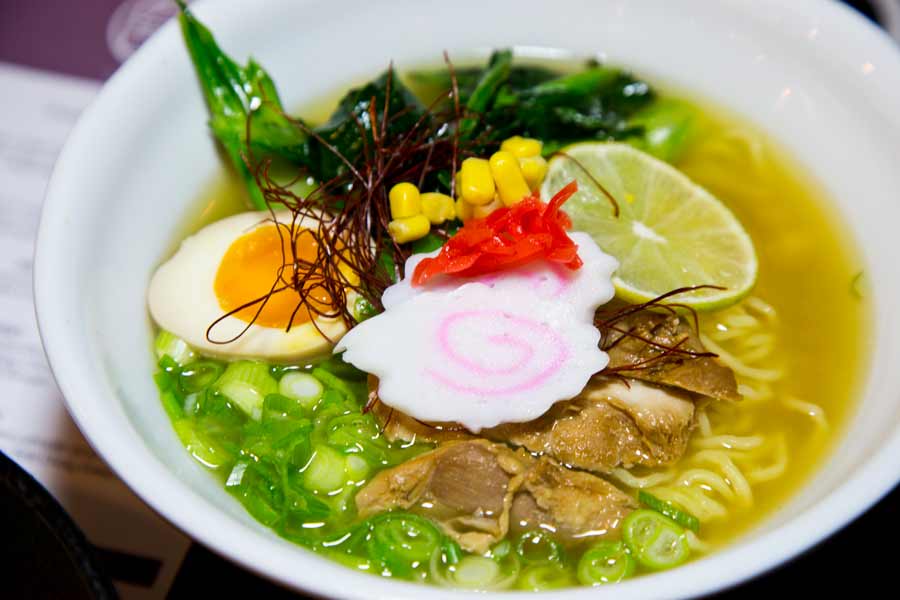