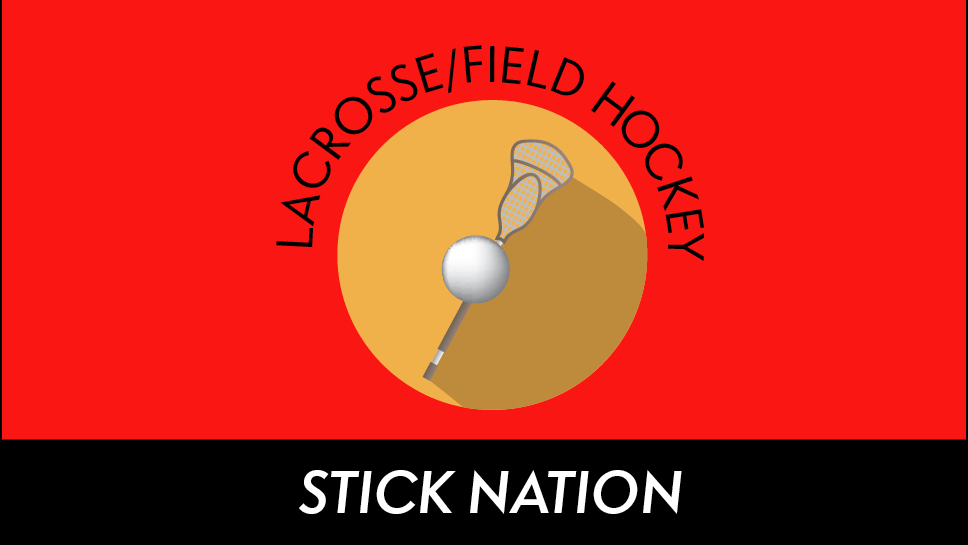 Kerry Lawler and Hannah Metzger shared the shutout in goal.

— Brennan O’Malley, Anya Kavanagh and Camille Paracchini scored the goals to give Loyola a 3-1 victory over the Latin School on Sept. 14.

— New Trier got back on the winning track by downing host Deerfield 5-0 on Sept. 8. Erin Joseph led the way with two goals. Nell VanSchaak had a goal and two assists. Meghan Minturn helped out with one goal and one assist. The other goal was scored by Bergen Soudan. The other assist was credited to Isabelle Sennett.

— Lake Forest High School wound up as the co-champions at the Gateway Tournament in St. Louis on Sept. 2-4. The Scouts went 2-1 and shared first place with Christian Academy of Louisville.

The win upped the Trevians’ record to 4-1.

Trevians goalies Therese Cooney (one goal allowed) and Emma Lauber each played a half.

— Callie Pekosh and Lindsay Karsh came up with hat tricks as Glenbrook South defeated host Naperville North 10-0 on Aug. 29. Annie O’Rourke scored twice, while MJ McNary and Greer Bireley had one goal each.

— Libby Thompson scored the game-winner as host Lake Forest edged New Trier 3-2 in overtime on Aug. 29. Thompson came up with the difference maker off a pass from Madden Plante.

It was Thompson’s second goal of the game. Off a feed from Greta Kullby, she scored 39 seconds into the contest.

— Brennan O’Malley scored twice as Loyola came up with a 3-0 victory against visiting Stevenson on Aug. 25. Kelsey Cook scored the other goal for the Ramblers (2-0).

— LF opened the season by downing Oak Park-River Forest 3-0 on Aug. 24. Senior Paige LeClercq got the host Scouts on the board by blasting in a rocket shot 30 seconds into the contest.

The team went ahead 2-0, when Greta Kullby scored on an assist by Madden Plante. LF’s final tally was scored by Olivia Douglass off a feed from Libby Thompson.

— Kelsey Cook and Jamie Lennon tallied two goals apiece to help lift Loyola to a 6-0 season-opening victory over visiting Homewood-Flossmoor on Aug. 23. Brennan O’Malley and Claire Caffery had the team’s other goals.