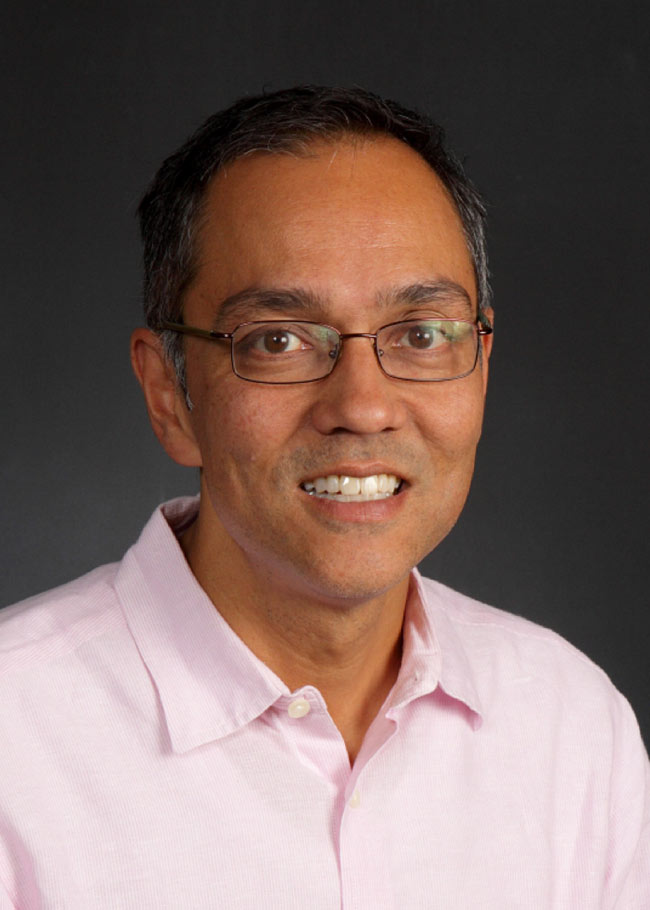 “He was a terrific musician and loved music and his compassion for it was contagious,” David Ladd, Music Department Chair told DailyNorthShore.

Estberg worked under Ladd as a student teacher at New Trier, as he earned a master’s degree in teaching and secondary education from Northeastern Illinois University. During his 15-year tenure at New Trier, Estberg led the Music and Media, Speech & Theatre Departments on New Trier’s freshman campus in Northfield.

Ladd remembered a man who had the unique ability to make all his students feel special. “Tim had a lot of amazing qualities. He had a special way of making a kid feel important,” Ladd said. Estberg connected with every one of his students, who responded enthusiastically.

Estberg was also involved in many aspects of New Trier life. “New Trier was everything to him, he loved it,” Ladd said. Estberg was passionate about Lagniappe-Potpourri, the student-produced variety show, and he spent summers working on the program with students. He worked tirelessly as a freshman boys’ advisor, was a vocal advocate of LGBTQ students and sponsored countless student clubs. “His presence was known and felt throughout the whole school,” Ladd said.

Students will miss Estberg’s limitless enthusiasm but so too will his fellow teachers. “He was a great team player. He was an energetic person. His brain was constantly going,” Ladd said. Estberg was known for his creativity and his dedication. Ladd recalled receiving emails from Estberg in the wee hours of the morning — it was not unusual to receive an email from him between 2 a.m. and 4 a.m. — detailing new ideas he was considering.

Estberg was part of the original leadership group when the Northfield Campus, formerly New Trier West, reopened as a freshman-only campus in 2001. Ladd said Estberg developed a unique skill set while teaching at New Trier. “Part of his legacy was his incredible skill to do so many things well,” Ladd said.

Donnellan Funeral Home has posted an obituary on its website www.donnellanfuneral.com.