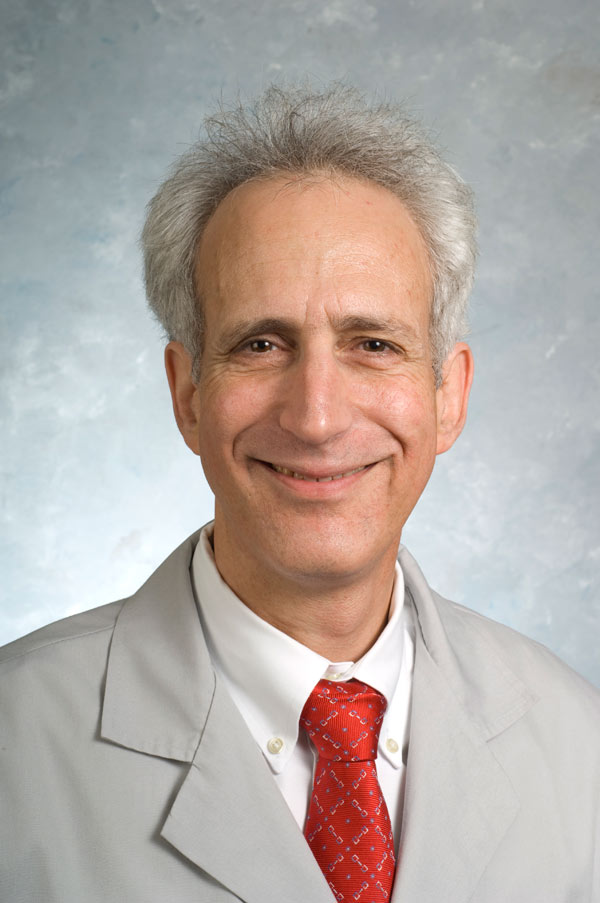 While schoolyard bullying is hardly new, the internet adds a whole new dimension to this age-old menace. Cyberbullying can happen at any time, and navigating this new landscape is tough for kids and parents alike.

So what is the best plan of action if you suspect your child is being cyberbullied?

How would you define bullying?

Bullying in general includes a power differential where the bully has power over the victim, be it popularity, strength or something else. The major problem is that cyberbullying is much more extensive than traditional bullying. Traditional bullying occurs in person and the bullying has to be more real, or at least feel that way. Cyberbullying happens anywhere, anytime and the power differential doesn’t have to be as pronounced. Bullies can get power just by being the bully and it is much harder to defend yourself because it is easy for more than one person to gang up on another.

What age groups do you typically see cyberbullying?

What are the signs that a child is being cyberbullied?

What is the best first step?

Parents should try to build up a trust relationship with their child and ask in a nonjudgmental way what is happening. The temptation for many parents is to limit internet access and impose other restrictions, such as taking away a cell phone. While this may be effective in preventing cyberbullying, it is not a great idea because it cuts the child off from their peer group which can be positive. Monitoring your child’s accounts is a way to get information, but it is also very intrusive and can be a problem because it reduces the trust between the parents and child. The child may also find ways to be secretive when sending text messages or posting on the internet.

Once you’ve identified that your child is being cyberbullied, how can you as a parent help?

Parents need to work with the child on a response. It’s important to work with your child on appropriate measures rather than just acting. While sometimes it is necessary to contact the school or the bully’s parents, it is best to talk to the child first and discuss the best way to proceed. Acting without discussing it with your child may feel intrusive to them as well as make them feel embarrassed. And if you are having difficulty with a response to the bullying, consider going to a counselor or a school counselor can be helpful too.

What do you think of limiting children’s cell phone/internet use?

I think some kids do well with a concrete time, say 5 p.m. to 7 p.m. where they can use the internet. But I think it is better to be more flexible and to create some rules, say limiting cell phones while sleeping. It’s better to encourage children to do other activities, rather than taking away internet time.

What about limiting social media?

What’s the impact of cyberbullying?

It can be fairly severe. Some children experience anxiety, stress or post-traumatic stress disorder. Studies show long-lasting effects in adults who experienced face-to-face bullying as children. We don’t have long-term studies on cyber-bullying yet but we know cyberbullying has the same impact as traditional bullying. There is also a known suicide risk factor for both bullies and victims. Children who are both bullies and victims have an even increased risk of suicide.

How successful do these strategies tend to be if implemented?

Kids tend to be fairly resilient with supportive environments and with the right treatment they mostly do well.