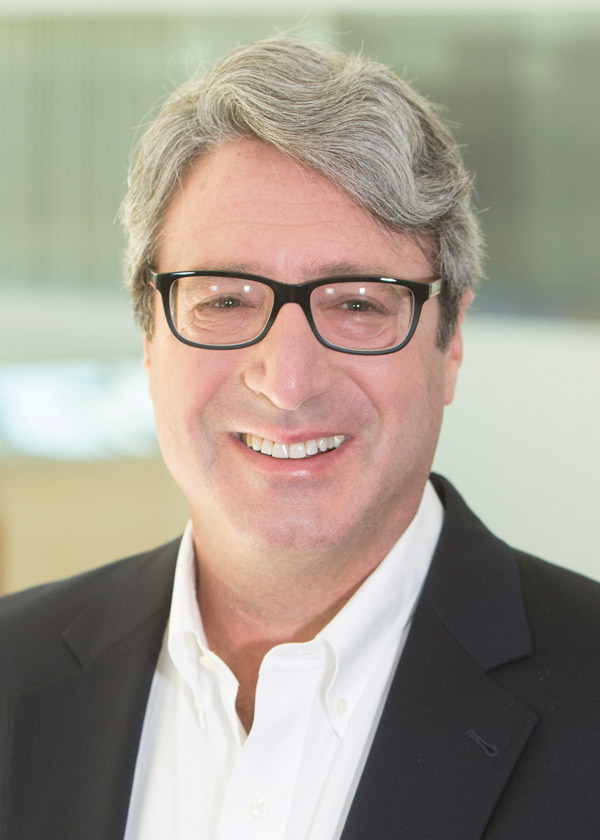 HIGHLAND PARK – Two-term Highland Park Mayor (2003-11) Michael Belsky began a new position on August 1 as the inaugural executive director of the Center For Municipal Finance at the University of Chicago Harris School of Public Policy.

Thanks to a two-year. $1.75 million grant from the Laura and John Arnold Foundation, the center, which was developed in 2013, will soon expand its research and teaching initiatives, as reported in harrisuchicago.edu.

“Belsky is a recognized expert in municipal finance and has spoken at numerous conferences and seminars, including at Bloomberg and the Greenwich Round Table. He was recently asked by the SEC to testify as an expert in hearings on secondary market disclosure in the municipal bond market,” according to the University of Chicago Harris School of Public Policy,

Belsky explained to DailyNorthShore.com the mission of the center:

“The goal of the Center For Municipal Finance is to provide a premiere place where students, faculty and researchers can generate relevant and useful ideas for government officials on how to make cities and states fiscally sustainable, which has been difficult for cities and states as of late,” he said.

Belsky described the aspirations for the new program:

During the first year, in addition to his position, the center will be hiring an academic director, an assistant director, several research assistants and senior fellows “to accomplish research goals (e.g developing white papers and recommendations on pension reform). To support this we will be doing a survey of all databases being used in the field and will in turn determine whether we should be improving upon the data that is out there being used in municipal finance research,” he said.

Belsky said the center will continue what is called the CFO forum for 40 to 50 Chief Financial Officers from major cities coming together on campus to discuss topical issues and solutions in governmental finance.

“In addition, we will introduce a professional executive certificate in municipal finance for mid level executives and people new to public finance,” he said. “This mirrors a four course certificate we offer to graduate students at present. We will also conduct policy labs where a faculty adviser and a group of students will contract with governments to solve local financial problems.”

The 24-year Highland Park resident has been teaching at University of Chicago for four years.

“I will continue to teach, but will be responsible for executing the programs mentioned above,” said Belsky. “Also I will be deeply involved in fundraising as we want the center to live beyond the grant from the Arnold Foundation.

When asked how his experience as a two-term mayor of Highland Park prepared him for his work at University of Chicago, Belsky replied:

“I would flip this around. I have spent over 30 years in the municipal bond industry even while serving as mayor. As you know mayor is a part-time position in Highland Park. For 15 years I worked for Fitch Ratings, five of which were spent as group managing director of the Public Finance Group. I am currently the managing director at Greenwich Investment Management where I will remain active on a part-time basis,” he said.

Belsky received a MA in Public Policy from the University of Chicago in 1983, where he focused on urban policy and state and local finance.

“All of this gave me great exposure to financial best practices around the country that I brought to Highland Park; for example, having a standing Council Finance committee to review revenues and expenditures on a monthly basis, a five-year capital plan and a fund balance policy. I view this new position as a logical continuation of this work by reaching a greater number of city and states,” he added.

After Belsky completed his eight years as mayor in 2011, the TribLocal wrote:

“Over the years, he’s worked on environmental sustainability issues, which has earned him the U.S. Conference of Mayors Climate Protection Award and the Northwest Municipal Conference Environmental Leadership Award.”