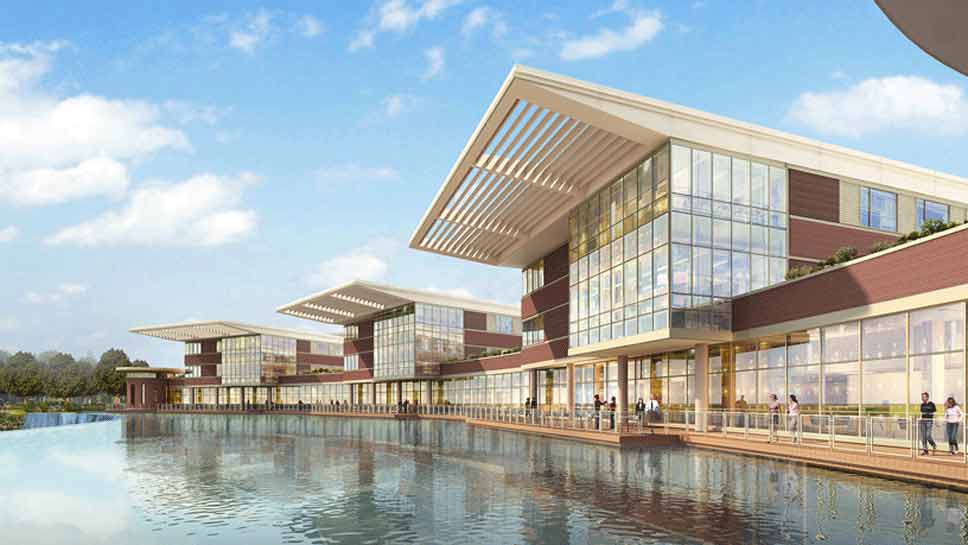 A recent ranking of the best hospitals in the country and state puts Northwestern Medicine Lake Forest Hospital and NorthShore Evanston Hospital among the best on the North Shore.

Evanston placed ninth and Lake Forest was 19th in the Chicago area, according to the 2016-17 U.S. News & World annual rankings announced August 2 by the magazine.

Though Evanston Hospital is the only member of the NorthShore University HealthSystem included in the magazine’s rankings, the other members of the group—Highland Park, Glenbrook and Skokie hospitals—should be included as well, said NorthShore spokesman Andy Buchanan. He said the No. 9 ranking is for the entire group because they report required information to the government using one Medicare/Medicaid number rather than separate ones for each hospital.

Northwestern Medicine Lake Forest Hospital President Thomas J. McAfee credited his facility’s success with the attitude of the people within the organization.

“To have Northwestern Medicine Lake Forest Hospital recognized by U.S. News is a testament to our ongoing commitment to providing high-quality, compassionate care that puts the patient first,” McAfee said in an email.

More than 5,000 hospitals across the country were considered for the rankings, according to U.S. News. Of more than 200 in Illinois, only 33 met standards necessary for inclusion.

According to the ranking, Lake Forest was close to the national level in one adult specialty. It has 181 beds. It admitted 9,306 patients in the latest year for which data are available, performed 1,901 annual inpatient and 6,187 outpatient surgeries. There were 51,860 visits to the emergency room.

McAfee said the emergency room at Lake Forest is virtually connected to the Northwestern Memorial campus on Chicago’s Near North Side, enabling instantaneous communication when the need arises.

“If a patient is brought into the ER with a stroke, an emergency room physician can consult directly with a Northwestern University neurologist,” McAfee said in a DNS.com interview. “This saves brain matter.”

McAfee said Lake Forest is also the only teaching hospital on the North Shore, and he credited the resident program in family medicine along with the connection to Northwestern and a dedicated staff as reasons for the ranking.

“Every day, they provide our patients compassionate care close to home and a connection to a world-class academic medical center downtown,” McAfee said. “Without their dedication and commitment, this recognition would not be possible.”

Editor’s Note—This story was updated August 15 to include information about NorthShore University HealthSystem.