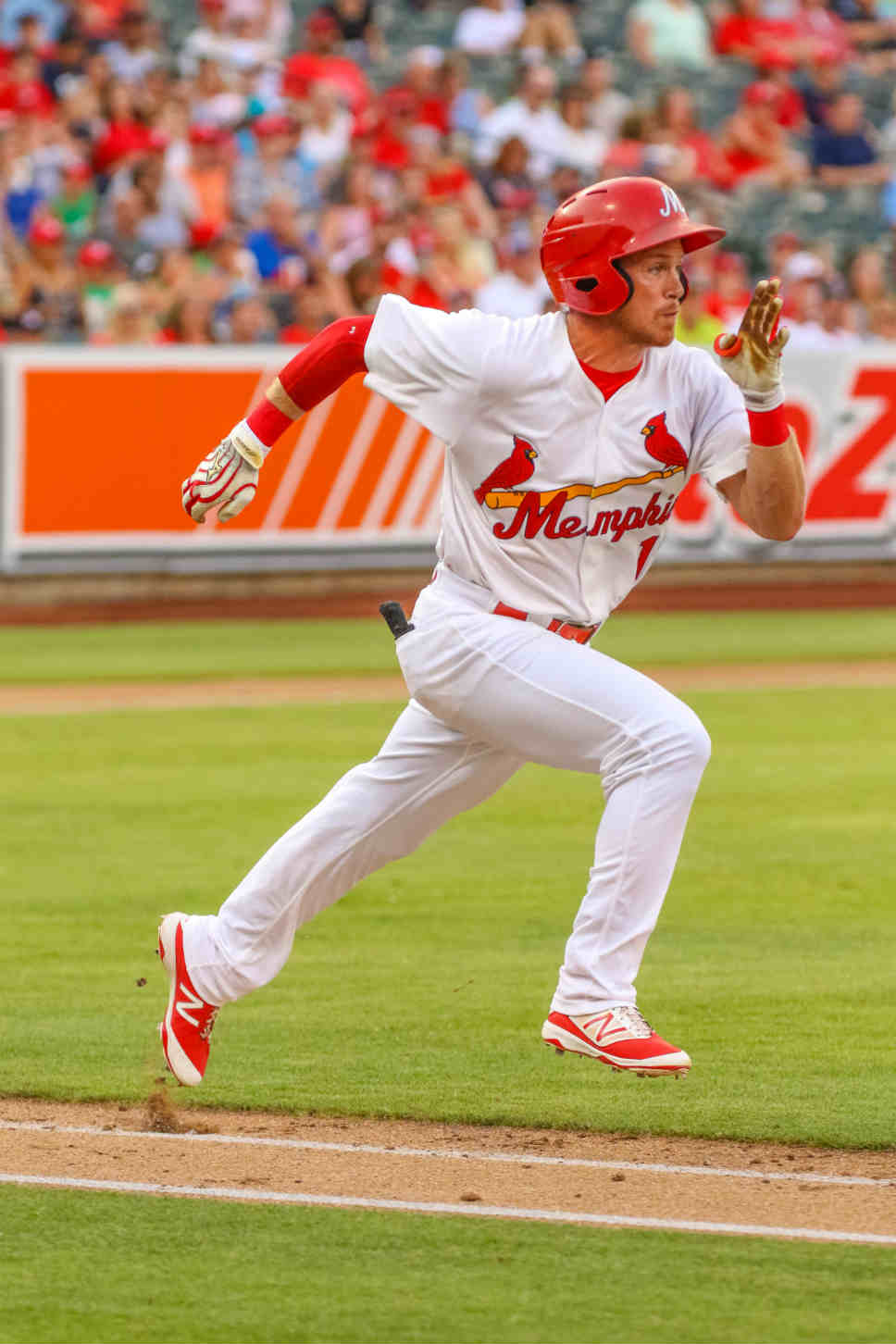 The 23-year-old Wilmette native was acquired by the Chicago White Sox in a trade with the St. Louis Cardinals just as the trading deadline expired. How cool? He was an avid White Sox fan growing up.

On Aug. 2, Tilson, who had been playing Triple A ball with the Memphis Redbirds, made his first Major League start as the White Sox opened a series against the Detriot Tigers in the Motor City. He played center field and hit eighth in the batting order.

In his first at-bat in the third inning, Tilson grounded a single up the middle and into center field. How perfect? He was given the ball and got a pat on the back from Tigers superstar first baseman Miguel Cabrera.

In his next at-bat, Tilson grounded out. He finished the night 1-for-2.

Tilson’s debut ended early. In the fifth inning he sustained an injury chasing after a deep fly ball in the right center field gap and had to leave the game. He had to be helped off the field by White Sox trainer Herm Schneider and White Sox manager Robin Ventura.

On Aug. 4, Tilson underwent surgery to repair his torn left hamstring and will miss the rest of the season.

Tilson and White Sox General Manager Rick Hahn have a connection. Both are New Trier graduates.

Tilson was traded straight up for relief pitcher Zach Duke. The speedy outfielder was hitting .282 with 15 stolen bases, 16 doubles, eight triples and four home runs. Tilson was drafted by the Cardinals out of high school in 2011.