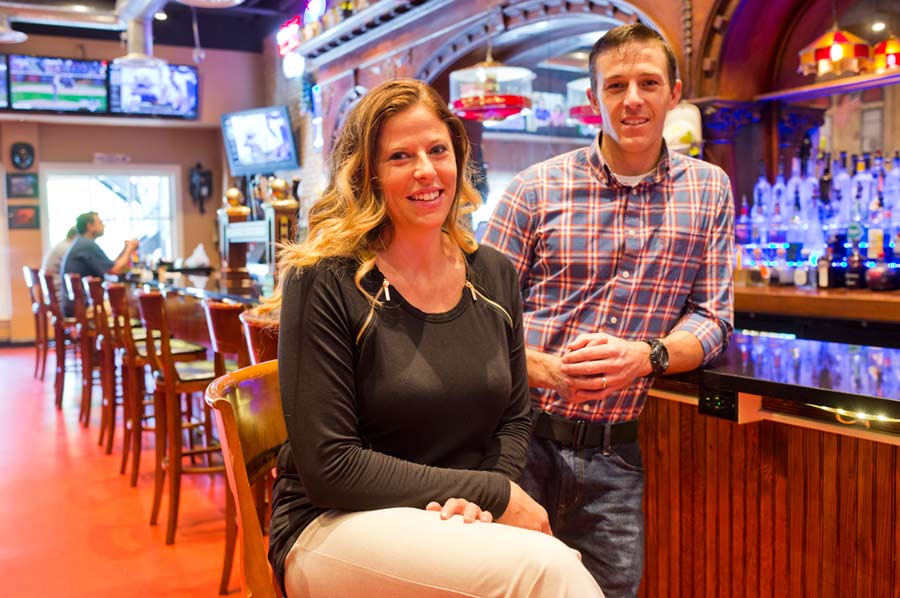 New Owners and siblings Sarah Sundquist and Joe Knesley at Chief’s Pub in Lake Forest. They are taking over for their dad. Photography by Joel Lerner/JWC Media 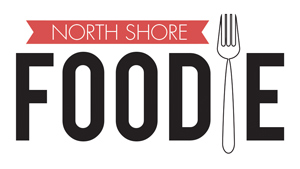 LAKE FOREST/LAKE BLUF — Chief’s Pub in Lake Forest has new owners but their faces are familiar to regular customers who have frequented the sports bar since it was opened in 2007.

Taking over for retired Knollwood Fire Department Chief Chuck Knesley—that is how the bar and grill got its name—are his son, Joe Knesley, and his daughter, Sarah Sundquist.

Chief’s, with its 16 television screens, large bar and selection of burgers, pizza and sandwiches along with healthy fare will continue to be open from 11:30 a.m. to 1 a.m. six days a week closing at 11 p.m. Sundays.

“We’re new owners but it’s still in the family,” said Joe Knesley, who has worked at Chief’s since it first opened its doors on Halloween 2007. “When I was in college I was a bartender. I was 25 when we opened. I knew what I was doing and the tips were great.”

Like their father, Joe Knesley and Sundquist are firefighters as well as restaurateurs.

“I work for the Lake Villa Fire Protection District,” Sundquist said. “We both volunteer at Knollwood.”

The new owners said they plan to keep their father’s menu innovations like the three-alarm burger — Cajun seasoning, pepper jack cheese and jalapenos flavoring the half pound of ground meat — and bring back some customer requests their father removed from the menu.

“We’re bringing back the local favorites,” Sundquist said referring to the meatball sub, tuna melt as well as the beef and cheddar melt along with the stirred fries.

“They’re mixed up and topped with Parmesan cheese,” Sundqvist added.

Joe Knesley said he did not wait to become an owner before innovating with new items. He created the Scout Burger with Swiss, smoked Gouda, Cheddar and Chipotle mayo.

“We named it for the Scouts,” Joe Knesley said. “We all went to Lake Forest High School.”

The Scout connection was big four years ago when Joe Knesley’s high school classmate, Matt Grevers, was swimming in the London Olympics winning two gold medals and a silver.

“This place was totally packed,” Joe Knesley said. “Everyone was cheering. It was a madhouse.”

Chief’s has 16 televisions but can only show four events simultaneously, according to Joe Knesley. He said preference is given to local teams but requests are taken even when the customer requests a St. Louis Cardinal game.

“We’ll put a TV on for him,” Sundquist said.

“But as a Cub fan we might want him at the end of the bar.”

Joe Knesley said he is anticipating large crowds when the Olympics begin next Month.

The TV viewing is not always about sports.

“We have a regular who comes in every day to watch the stocks,” Joe Knesley said.

For those who want a healthier choice, the siblings recommend a variety of salads, particularly the Power salad with kale, grilled fresh salmon, avocado, quinoa and roasted vegetables.

The pizza choices were selected by Chuck Knesley and his son and daughter said they are leaving them alone.

“Dad picked those himself,” Sundquist said.

If a customer wants to dine on pizza and NFL football, Sundquist said pizza is half price on Sunday as well as during happy hour from 3 to 6 p.m. Monday through Friday. 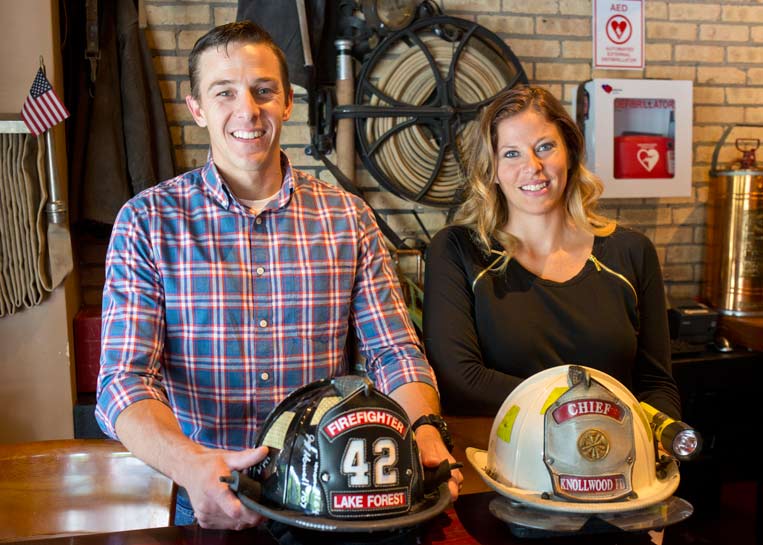 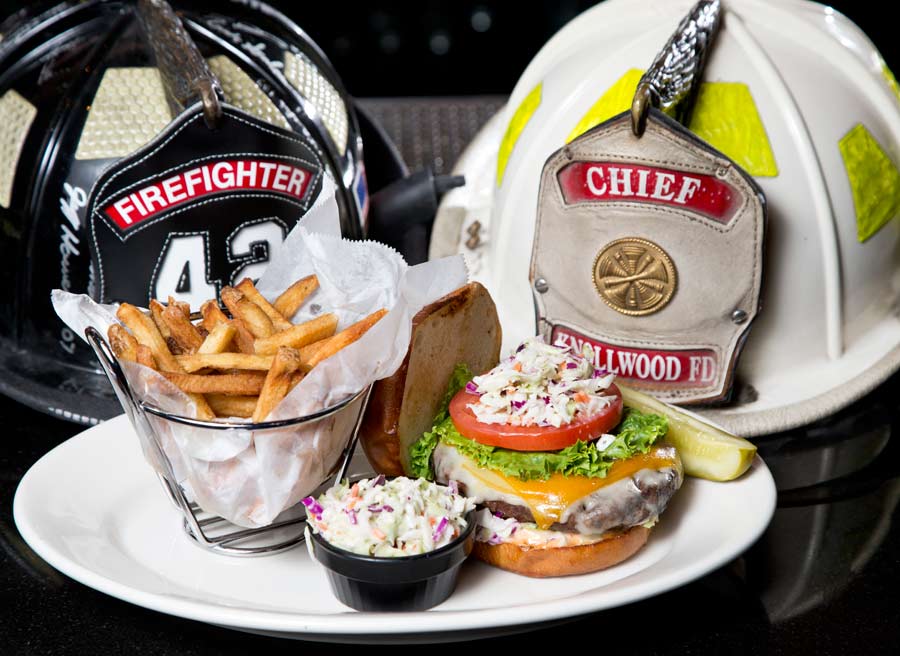 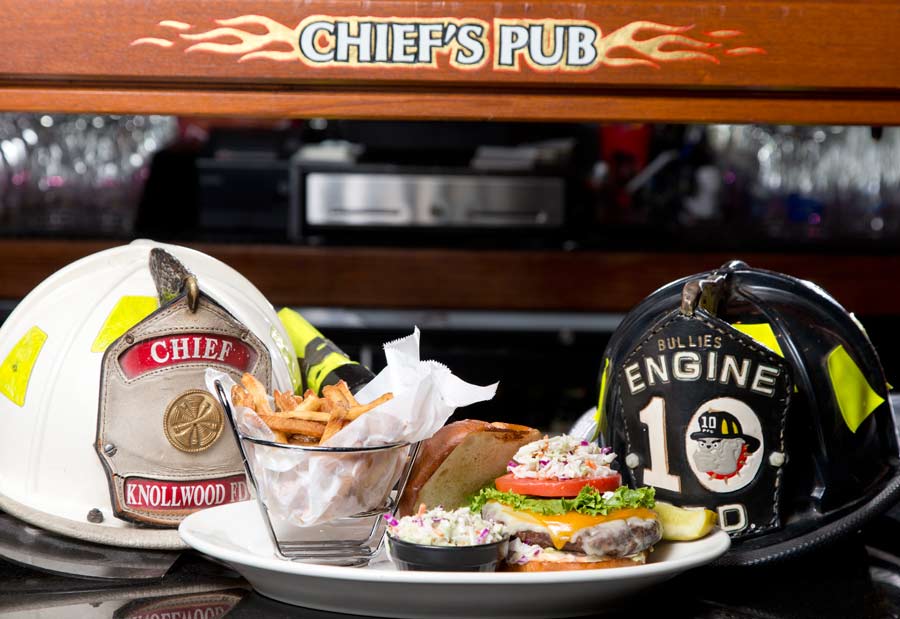 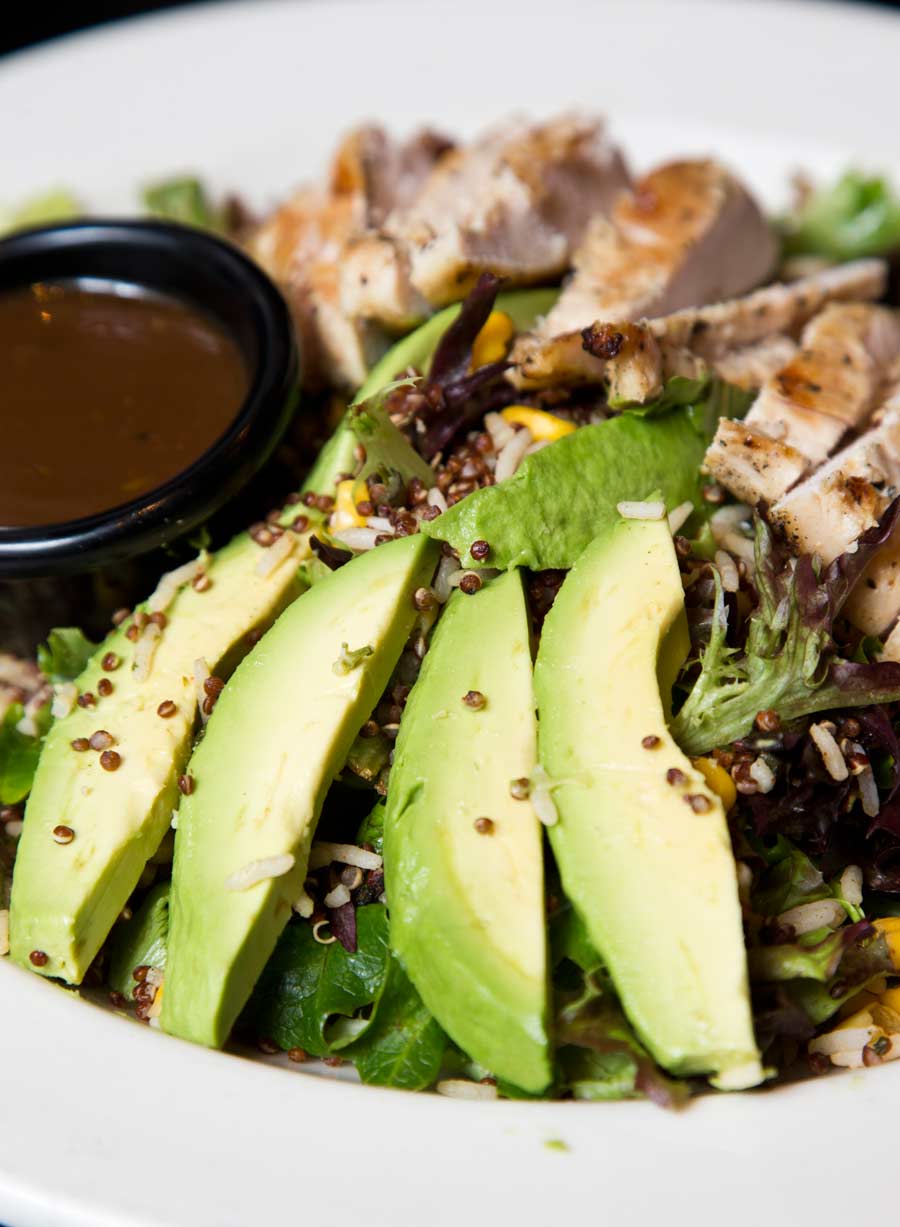 The Kale Salad with Quinoa and Chicken